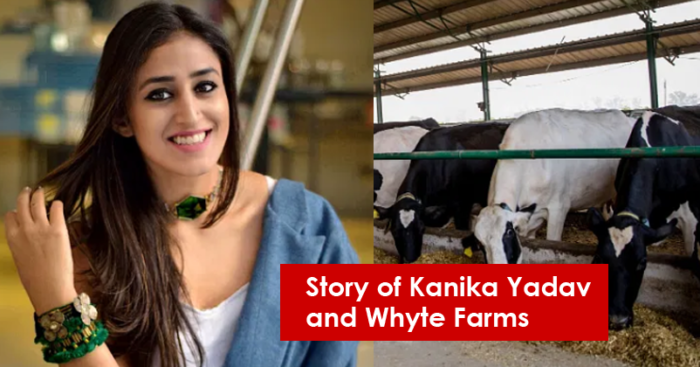 Various dairy products make a huge part of our regular diet. Products like milk are essential for almost every household in the country. However, it is no secret that the milk we consume is not as pure as we’d like it to be.

Looking for a way to provide people with fresh and pure cow’s milk, Kanika Yadav, a 28-year-old woman entrepreneur founded the startup Whyte Farms in Delhi along with co-founder Sanjeev Yadav. 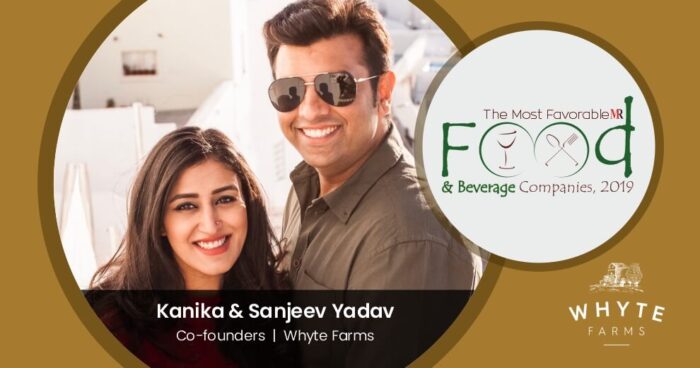 Kanika embarked on this journey when she couldn’t find a regular supply of fresh cow milk and was disappointed at the packaged milk that had to go through long supply chains before it was available to the people of Delhi.

Kanika visited the villages around Delhi and reckoned the serious need for dairy products in Delhi. After talking to the villagers she got to know how, despite their main source of income was selling their cow’s milk, they couldn’t afford to take proper care of them and couldn’t provide them with proper nutrition. 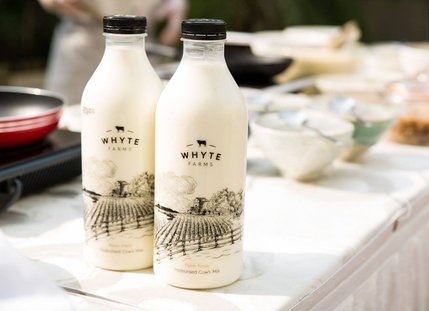 The cattle owners let them graze on their own which Kanika found out to be a huge risk factor as the cows could end up eating substances like plastic which would deprive the milk of all nutrition and would rather make it harmful for the consumer. She was also surprised to find out that it took about four days for the milk packet to reach the consumer which further deteriorates the quality.

After this whole experience, Kanika was sold on the idea of creating a startup that eliminates all of the problems in delivering fresh milk to consumers. Once the startup was founded, a whole year was dedicated to research in order to get an efficient mechanism in place.

After setting up a 30-acre farm in Tijara, both the founders sourced about 200 calves and provided them with proper nutrition to raise them at a farm. They finally began supplying milk from January 2017.

According to Kanika, the milk White Farms supplies contains no preservatives. She claims that unlike other packaged milk that can last for a couple of days due to preservatives, Whyte Farms’ milk if left outside, will become rancid in just two hours.

All the processes included in the process of delivering the milk to consumers like pasteurizing, chilling and packaging, take place about 90 km away from Delhi in a farm in Tijara.

In the end, the milk is supplied to about 3000 households in glass bottles within just 8-12 hours of milking the cows. Thus, ensuring that people get to consume fresh milk.

Initially, it was a bit difficult for the startup to acquire customers as most Delhites were habituated to receiving milk from big packaging companies. However, Kanika managed to educate people about the ill effects it bears and gradually, customers started using milk provided by Whyte Farms. 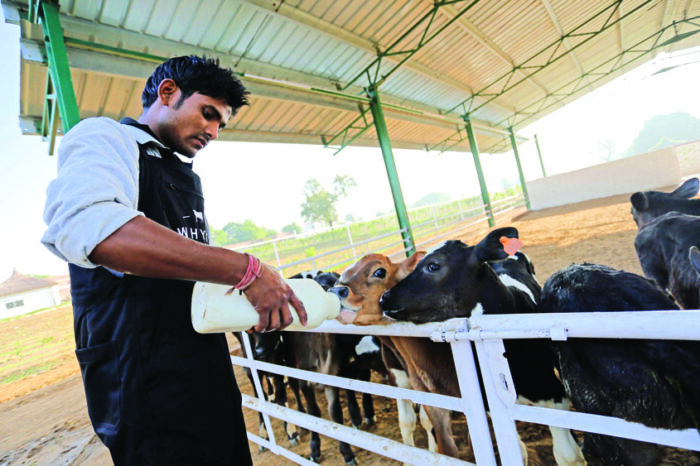 Whyte Farms’ success can be estimated from the fact that it had received an initial investment of Rs. 4 crore and is now being able to earn a revenue of Rs. 7 crore annually.