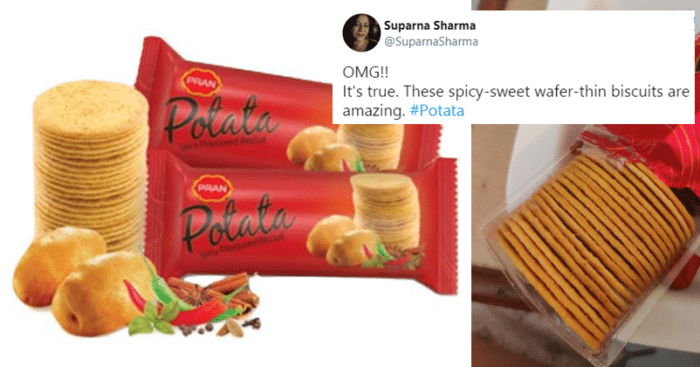 There are many food brands that have become a regular part of our day-to-day lives. Food items that are always on the shopping list. Many of you might be able to picture them in your head while reading this. For me, it’s Parle-G biscuits.

It takes years and years of hard work and entrepreneurial skills to ensure that a brand is able to witness such success. To be the first choice of many and be a household name.

Today we are going to tell you about a food brand that is a common name in Bangladesh but has also become popular in many parts of India. The brand today has a cult following in the country. This popularity was mapped when recently someone pointed out the growing tweets about the ‘unexpected find’ of the lockdown munching.

Many people have been sharing pictures of this attractive pack of biscuits making others curious what the fuss was all about. Slowly many others started ordering and trying these much talked about biscuits. And in no time, Pran Potata biscuits became the most intriguing part of the internet for a while. All because of its unique flavors.

Here goes the customary #Potata #SpicyBiscuit tweet . Worth every minute of wait and every Paise spent as an additional Shipping charge to @amazonIN . pic.twitter.com/nhsRrn4oAA

OMG!!
It's true. These spicy-sweet wafer-thin biscuits are amazing. #Potata

Have to grudgingly say that I got to know about them courtesy @chhabs pic.twitter.com/rlYgFTEgdt

From what we could gather that these biscuits are made of potatoes and come in thin round shapes with sweet-salt-tangy-spicy flavor.

Potata biscuits, of PRAN Foods, is one of many items that have gained popularity in the Eastern and North-eastern part of the country. However, the items have now gained a lot of fame in other parts as well.

But what do we know about the company that manufactures these food items and how did it get so popular in India? Let us take a look into the company’s history.

PRAN  which stands for, Programme for Rural Advancement Nationally, was established in 1981 by retired Major General Amjad Khan Chowdhury. The brand today has become one of the largest food and beverage brands in Bangladesh. Ahsan Khan Chowdhury is the current chairman and chief executive officer of PRAN-RFL Group. 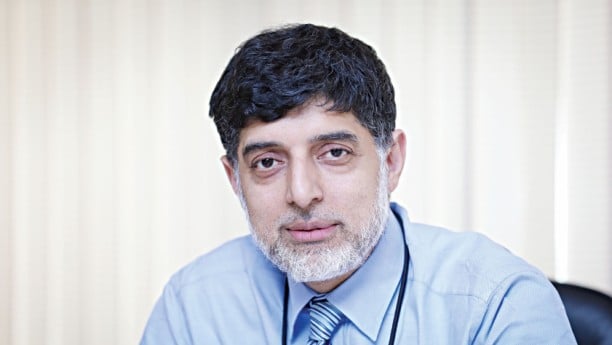 PRAN Foods, a subsidiary of the PRAN-RFL Group, produces a number of agricultural products under the PRAN banner.

A decade after Bangladesh achieved independence, Amjad Khan decided to contribute to the economic growth of his country. The company was established with a vision to improve livelihoods and an aim to generate employment and earn dignity & self-respect for our compatriots through profitable enterprises.

PRAN Group decided to establish a manufacturing unit in Tripura India in 2008 after the ban on direct investment from Bangladesh was lifted by the Indian Government.

Today, Tripura has become one of Pran’s main markets in India. However, the products by the brand are available in other parts of the country, such as the northeastern state of Assam, West Bengal, Karnataka, Himachal Pradesh, and Haryana.

In a recent interview, Ahsan Khan Chowdhury was asked if he would consider PRAN Group as the Reliance Industries of Bangladesh. To which, Chowdhury modestly denied and said that his company was small as compared to the big leagues in India.

Its Success So Far

The company currently exports around 500 types of products that include juices, drinks, spices, biscuits, and other confectionery items that account for nearly 70 percent of its export basket.

PRAN Foods have been exporting food items to 144 countries. Its export revenue in 2019-20 was over Taka 110 crore which is roughly around ₹92.8 crore. The company is currently employing about 110,000 people directly.