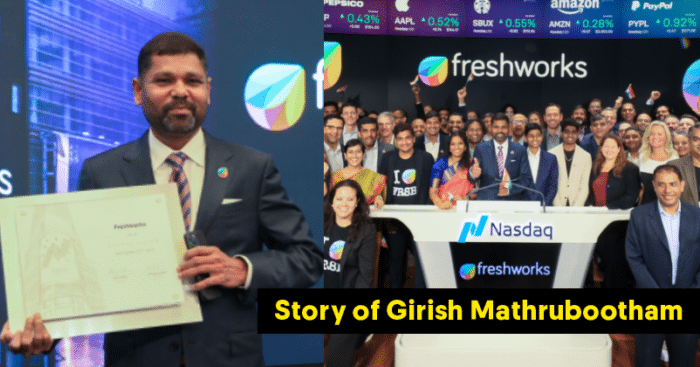 When it comes to building a successful startup, Indians have been making a name globally. The country has seen a substantial increase in the number of unicorns in the past couple of years alone. India is now witnessing many new entrants in the IPO section.

A business software company, Freshworks, recently made news of its highly successful IPO at the New York Stock exchange. This IPO raised the company $1 billion and also made 500 of its employee’s millionaires overnight.

This blockbuster IPO has taken the company’s valuation of $3.5 billion to a whopping $13 billion.

Girish Mathrubootham who is the brains behind the startup founded Freshworks as Freshdesk in 2010 along with Shan Krishnasamy. 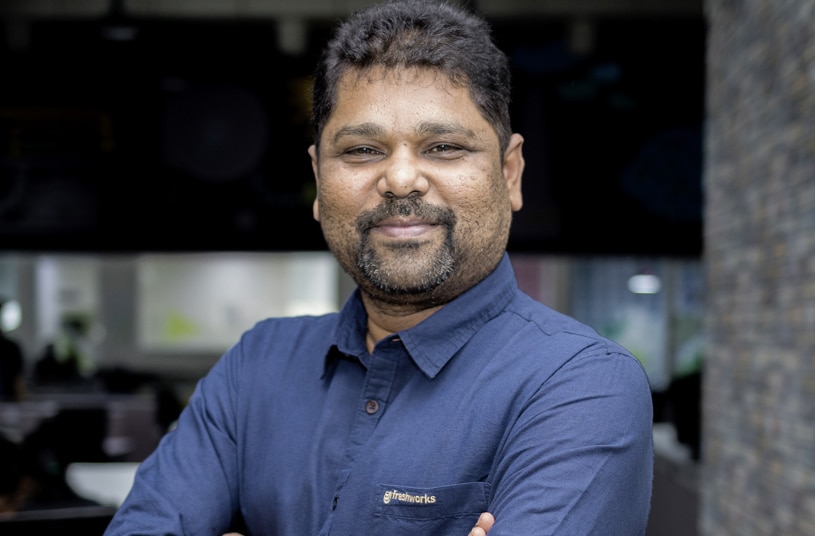 Rathnagirish Mathrubootham was born in March 1974, to a middle-class family in the small town of Trichy, Tamil Nadu. Girish started his schooling at Campion Anglo-Indian Higher Secondary School.

His class 12 results played a pivotal role in molding his attitude. Since he did not have a stronghold on the English language, Girish was unable to perform well in his 12th class as well as later on in entrance exams for Engineering Colleges.

To which his relatives, like a typical Indian ‘rishtedar’, commented that he will only be able to become a rickshaw puller. This statement left did affect Girish but he did not let anyone pull down his spirit.

Girish later went on to complete his graduation in B.E – Electricals and Electronics from the Shanmugha Arts, Science Technology and Research Academy, in 1996. Later, he also pursued Masters In Business Administration from the University of Madras, specializing in marketing. 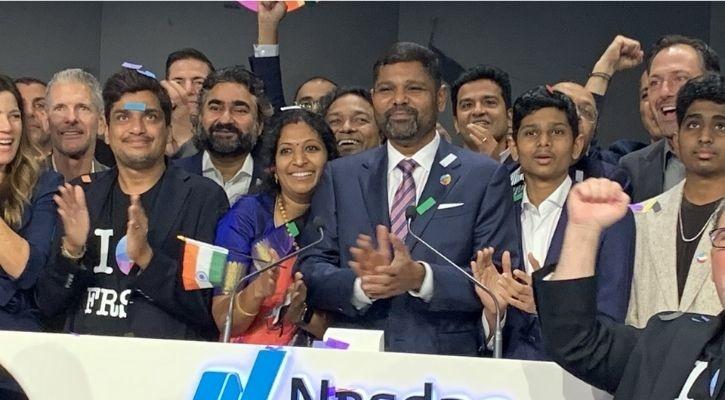 Mathrubootham started his professional career by working with a number of MNCs, like HCL Cisco, eForce, and AdventNetInc.The turning point in his life came when he finally joined the tech giant Zoho where he served as the Director and Vice President of Product Management.

It was while working at Zoho that Girish got his inspiration to start Freshdesk with his colleague Shan Krishnasamy in 2010.

As per the company, Freshworks builds tech that works for everyone, making it easy for IT, customer service, sales, marketers, and HR to do their job and delight their customers. More than 50,000 companies use Freshworks’ SaaS to enable a better customer experience (CX, CRM) and employee experience (ITSM, HRSM).

It took eight years for the company’s revenue to touch $100 million. Soon after in 2017, the company rebranded to Freshworks and set up its headquarters in California with global offices in India, Australia, the UK, and Germany.