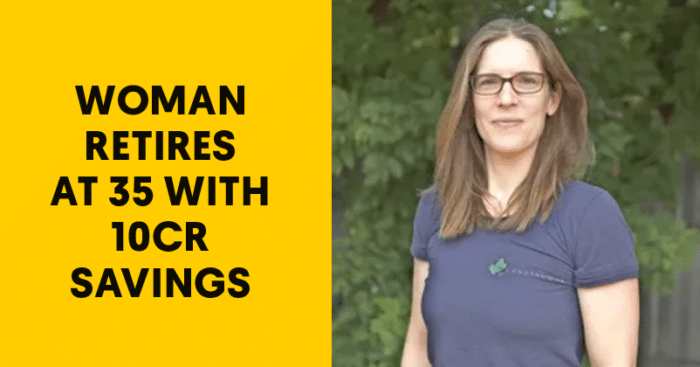 When it comes to professional success, Everyone has a different definition for it. While some measure it in terms of wealth, others measure it with the valuable connections they have made over the years and lessons learned on the way.

People are taught young to earn rigorously and save till they reach their retirement age. This leads to the young generation spending their youth working tirelessly to secure their old age and having no time to live the moment.

A UK woman, Katie Donegan, has decided to break the chain and do what most of us dream to achieve. Katie has retired at age 35 with 1 million pounds, Rs 10 crore approx., and is now living her life to the fullest. 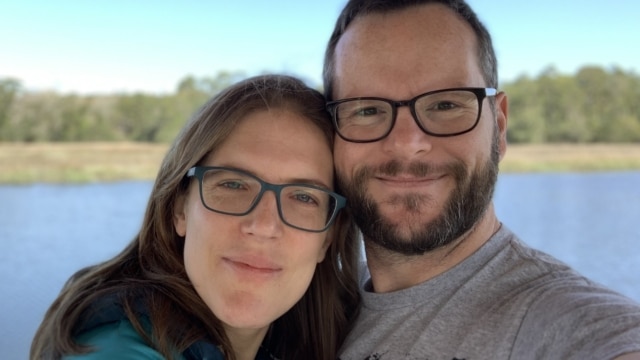 Mirror UK reported that Katie had always been careful in spending her money. Even as a child Katie would save the pocket money she would get and the habit caught on to with her.

The real change came when she met her husband after she dropped out of the University of Oxford at the age of 18 and took a trip abroad to Costa Rica.

After returning to the UK, Katie decided to stay with her parents to save on rent. She would also spend less on lavish meals and wear affordable clothes.

After graduating in 2008, the couple moved in with Alan’s mum in Hampshire with the aim of saving for a house deposit. With the drastic cut on expenses, they were eventually able to save up to £42,000 to buy their £167,650 two-bedroom flat in Basingstoke in November 2010. 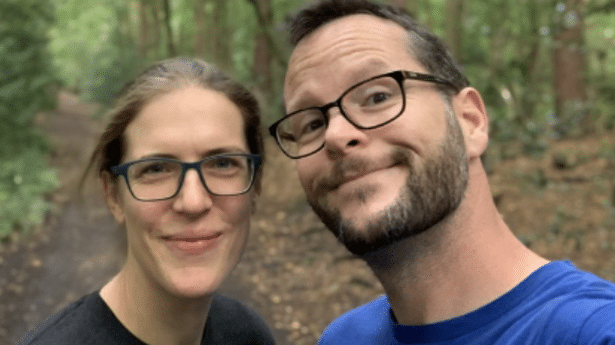 During the time, Katie worked as an actuary earning £28,500 a year and Alan was self-employed on a variable income, teaching businesses how to do presentations.

They got better job opportunities later on and even got considerable increments. This helped the couple to put aside more money to save each month. Despite the increase in income, the couple did not change their way of living and decided to stick to their savings. 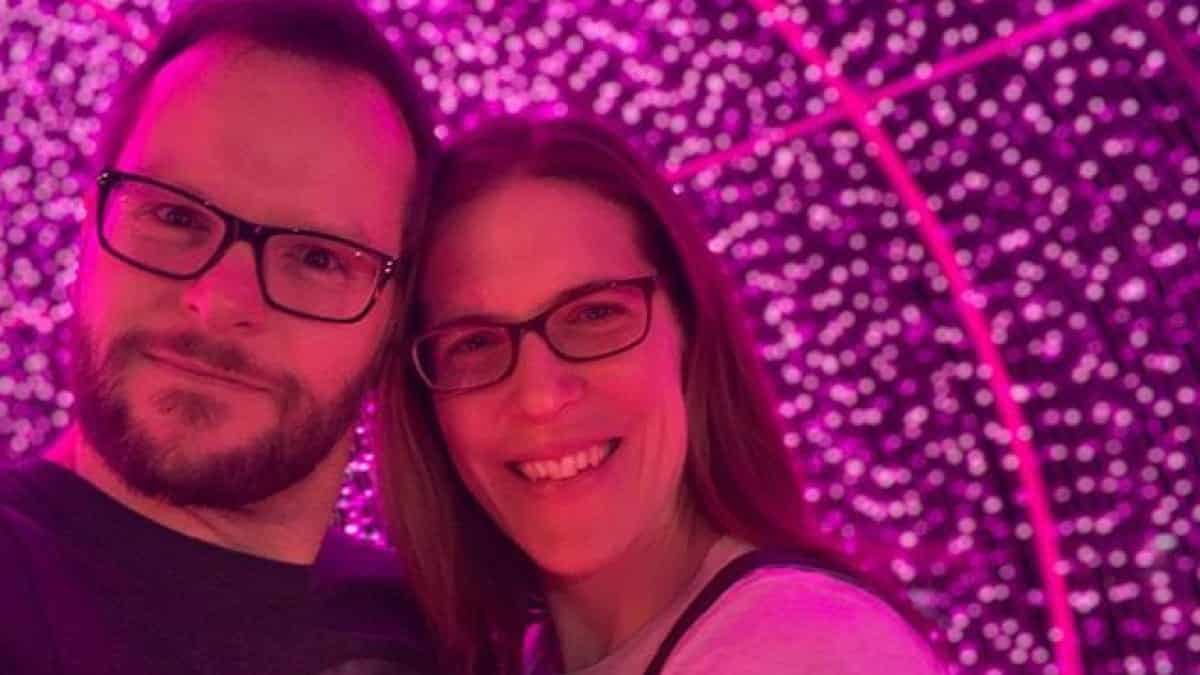 Katie and Alan decided to invest their saving in almost every company available on the stock market and live off the money this made them.

For this, they did extensive research and studied the stock market intensely to maximize their chances of making money.

It was in 2018, that the couple realized that their savings were enough for them to survive their entire life. They then decided to retire with a million pounds of savings.