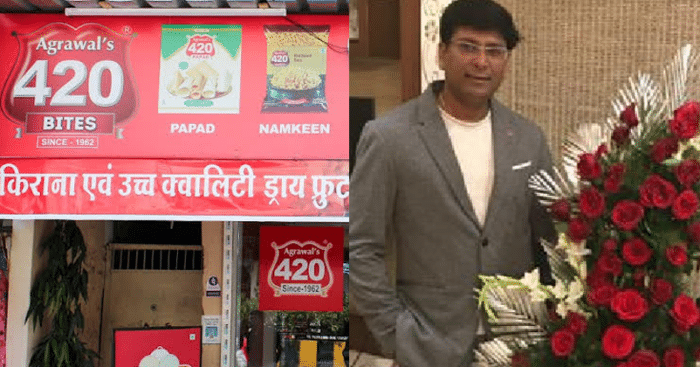 Those who hail from Indore might be aware of the famous Agarwal 420 Pappad. The company started with a very humble beginning today has around 1500 women and 600 other employees and has a valuation of nearly Rs 200 crores.

Anoop Singhal runs the company which was handed down to him by his father. But the company had its fair share of struggles to reach where it is today. 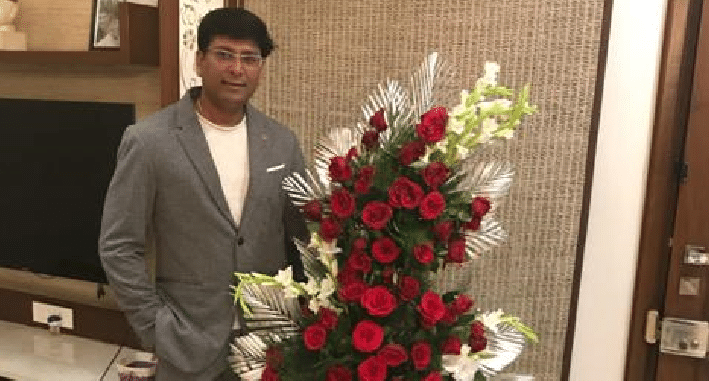 The company was founded by Hukumchand Agarwal in the kitchen of his house in 1962. He was only 16 at that time when his family’s difficult financial condition made him start working at an early age. Along with his grandmother, he started making pappads.

He would then personally go door to door to sell papads to the shopkeepers but no one was ready to buy his goods.

Since the company was named 420, shopkeepers were weary to buy his products. Agarwal said that they would buy his pappad for their own personal consumption at home but would not sell them to their customers.

The number 420 has been linked with tricksters in India. This is because the Indian Penal Code has a section 420 that deals with Cheating and dishonestly. 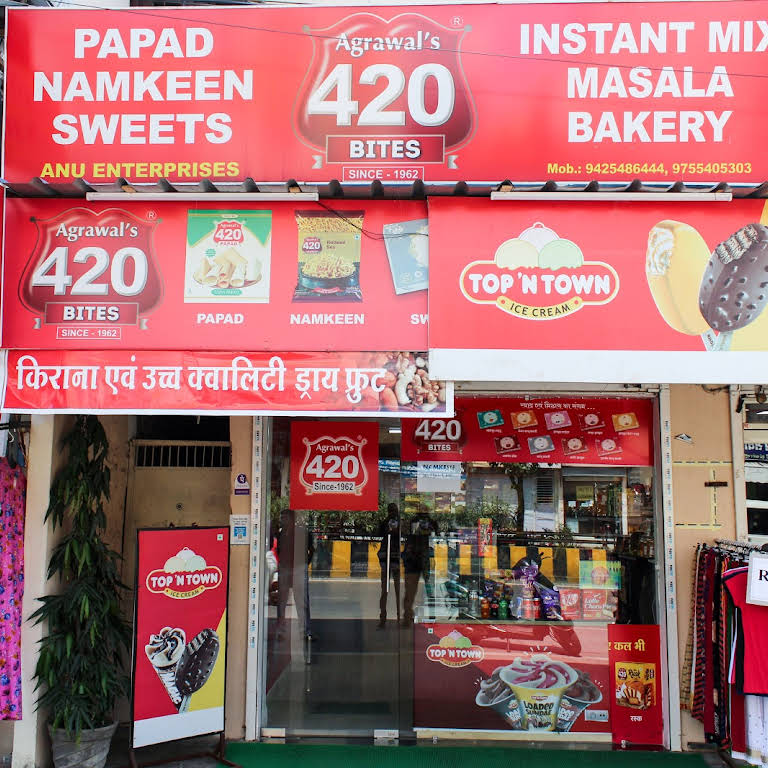 Many shopkeepers even advised Hukumchand to change the name of his brand. But he was persistent and said that since his pappads taste good he is confident that they will be a success.

People were still not very accepting of this quirky name of pappads. He was rejected by many shopkeepers when he decided to go house to house to sell his goods.

Gradually, word of mouth spread, and people came in search of the 420 shops. They even received wedding orders and his pappads were famous. The shopkeepers also came around and wanted to keep his products in their shops. 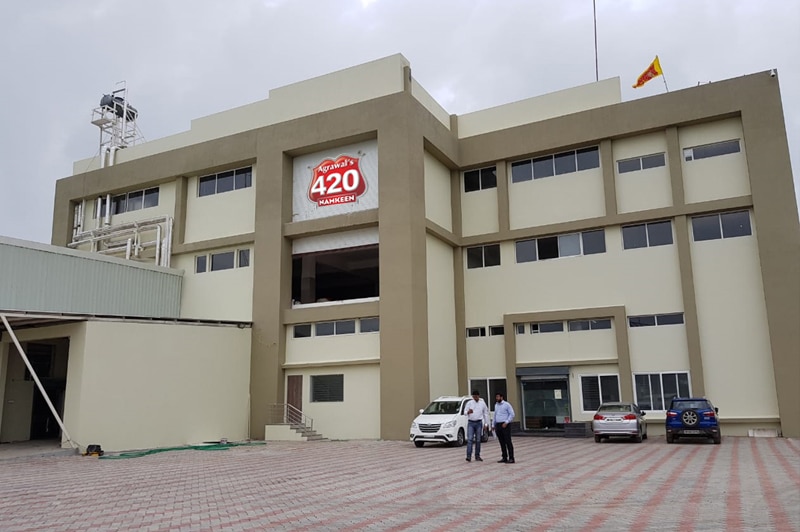 Today the company is run by his son Narayan, nephew Rajesh and Anoop. Today 420 produces approximately 15 tonnes of Namkeen and is already at #2 in the Namkeen sector in Indore.

The company has also opened up a bakery in Indore which is very popular amongst the locals.