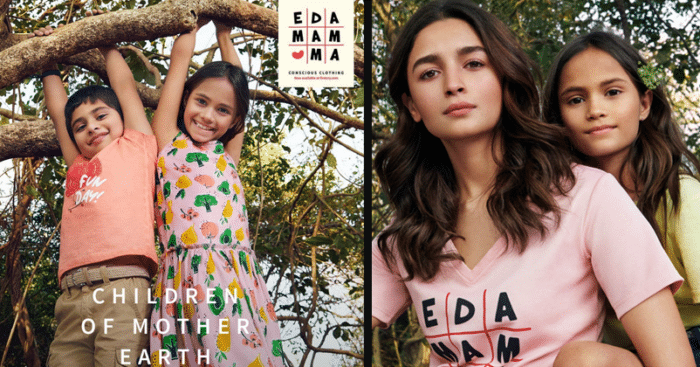 Actors of the Indian Film Fraternity have many feathers in their hats. Not only do they deliver successful movies, but many are also successful entrepreneurs today.

From starting their own production houses or having an apparel brand of their own, Indian actors are doing it all.

In recent news, the children’s sustainable clothing brand ‘Ed-a-mamma‘, founded by actor Alia Bhatt, has said that it is soon to become a Rs 150 crore brand. This was declared after its revenues grew ten times in less than a year of its launch.

In just three months of its launch, the brand has been consistently ranked as one of the top 3 brands on Myntra in the kid’s section. 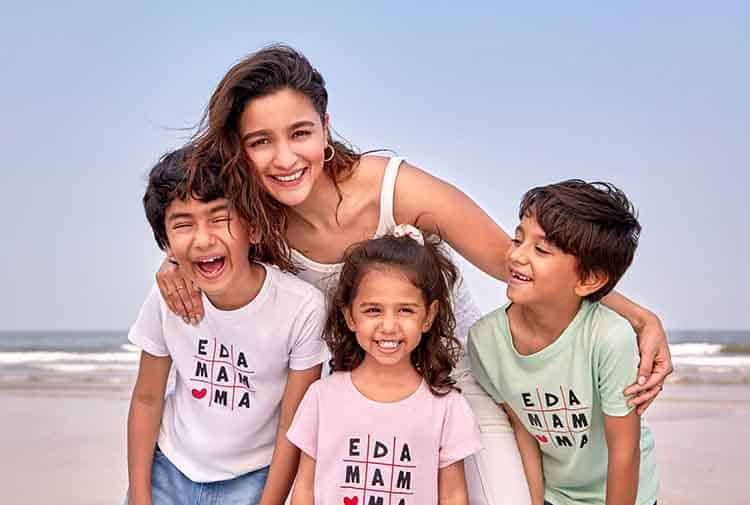 To add to its achievements, the company has recently launched a fully natural and sustainable Autumn Winter 2021 line.

Speaking about the growth that the brand has marked, Alia proudly said that though she is still learning about the business she is happy with what she has achieved in just one year. What started out as a small dream is now on its way to becoming a Rs 150 crore business, she shared. 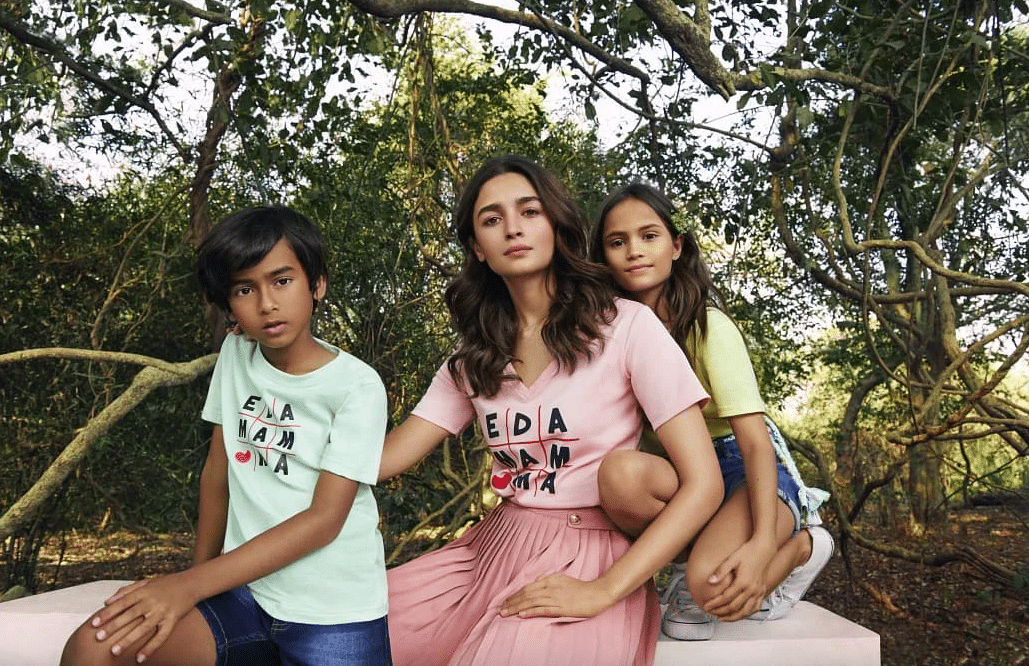 She even expressed her excitement with the new launches giving all the credit to her ‘formidable team’. Alia further stated, “Our next focus is to ramp up production and bring our consumers a bigger, even better spring-summer collection next year.”

It is a completely homegrown brand that follows the ‘Vocal for Local’ ideology. Alia, on various occasions, has expressed how the brand seeks to nurture a love of nature among children through its choice of themes and fabrics.

Ed-a-Mamma caters to children in the age group of 2-14 years. The company operates on the exclusively D2C business model. It was launched with 150 styles in October 2020 and now has 800 options live on its website.