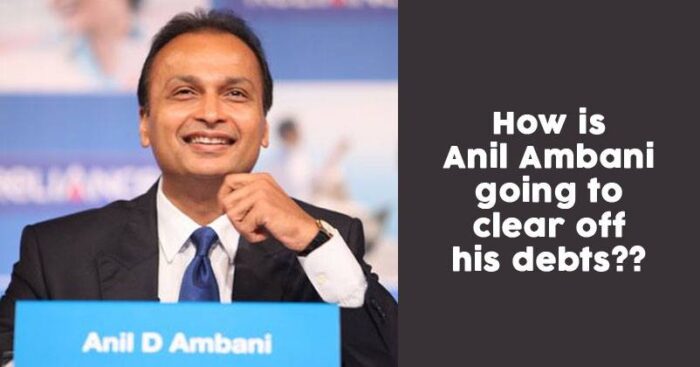 Anil Ambani, The Chairman of Reliance Group, is still struggling to pay back his debts. Recently, Mukesh Ambani helped his younger brother and helped him ditch jail time by paying Rs 453 Crore dues in the Ericson case. 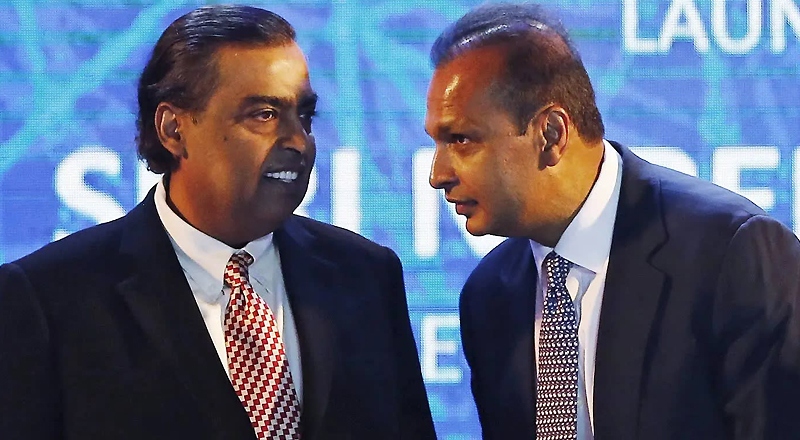 The gesture was touching and Anil Ambani openly thanked his elder brother. But it seems Anil Ambani still has a lot of fights to win. He said on June 11 that his Reliance Group repaid Rs 35000 crore in the past 14 months through asset disposals. But a large pile remains. The four biggest group companies still have about Rs 93900 crore of debt.

Anil Ambani is now planning to raise about Rs 21700 crore by selling assets from roads to radio stations in hopes to trim his debt. Reliance Infrastructure is in advanced talks to sell its nine road projects estimated to fetch Rs 9000 Crores. Reliance Capital Ltd. aims to raise Rs 1200 crore rupees by selling its radio unit, and Rs 11500 crore rupees from monetizing its holdings in the financial business. 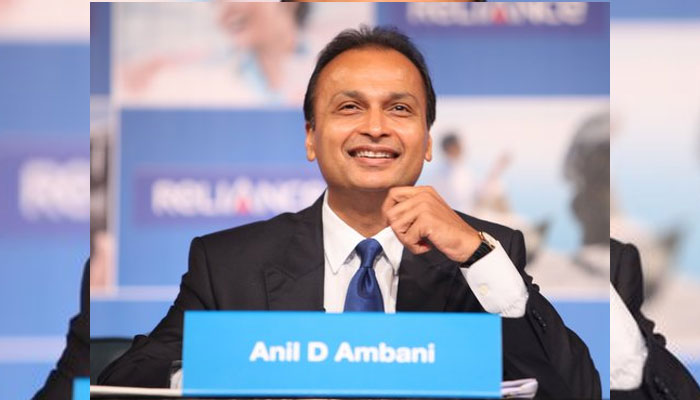 As per a spokesperson, the Mumbai Metro rail operator aims to be debt-free by March 2020. It trimmed its consolidated debt by 45% over a year to 177.7 billion rupees as of end-March.

Though Anil Ambani is making efforts to stabilize the deteriorating situation of his 4 group companies. Proceeds from asset sales would help trim debt across companies and could aid in resurrecting credit ratings.