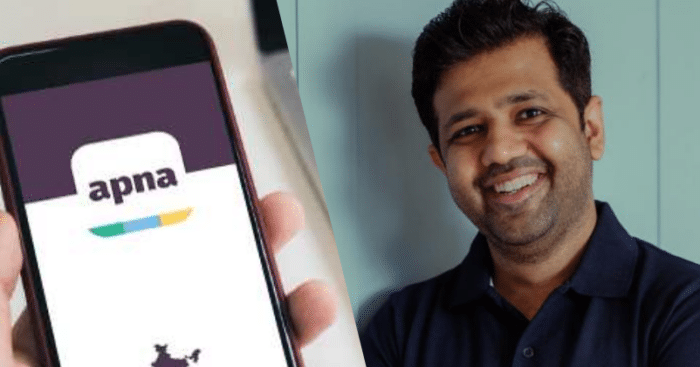 Finding the right job has always been a difficult task for us all. It is not just about the pay, though it is extremely important, people are looking for more. They want reasonable working hours along with a healthy work environment that helps them grow eventually.

This may seem like a lot to many, but it is the logical way to go. And to make the job hunt easy, there have been many job searching platforms that enable job seekers and employers to connect with one another.

Nirmit Parikh founded Apna App in 2019, which has become of the leading names in the online recruitment platforms in the country. 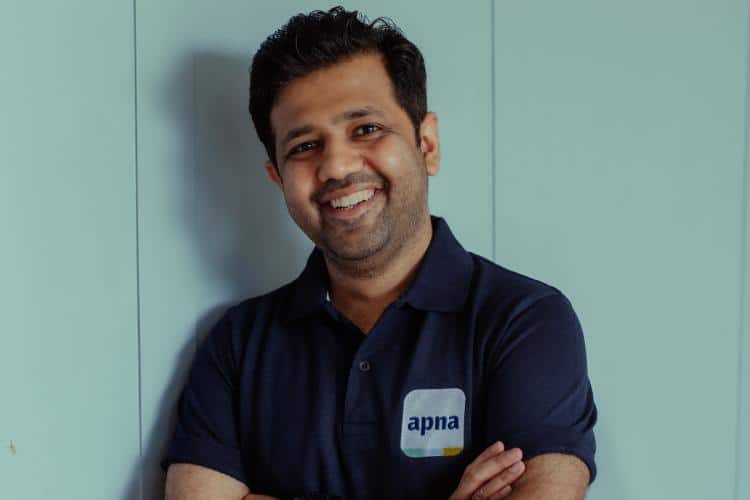 In less than two years of its launch, the company became a unicorn with a valuation of $1.1 billion. In fact, it became the fastest Indian startup to reach unicorn status.

The app caters specifically to blue-collar workers. These workers include drivers, carpenters, beauticians, electricians, delivery personnel, and many such skilled workers.

As per the data, Apna App has over 16 million members and 150,000 employers and conducts around 18 million job interviews each month on average. The list of employers on the platform includes Byju’s, Flipkart, Amazon, Big Basket, and Swiggy, among others. 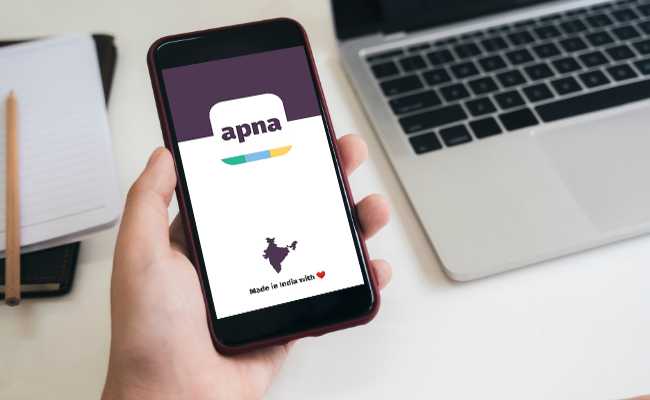 Nirmit Parikh graduated with a degree in Instrumentation and Control Engineering from the Nirma Institute of Technology after which he went on to pursue an MBA (Master of Business Administration) at the Stanford School of Business.

After completing his master’s Nirmit was appointed as the Vice-President at Kno, Inc. In 2009, he founded Income Technologies, and later he also founded another startup called Cruxbot.

In 2013, he started working at Intel as the Director of New Products. The same year after 10 months into the job, Parikh left Intel and started working at Apple where he spent two more years. After quitting his job at Apple and Nirmit went on to found Apna App. 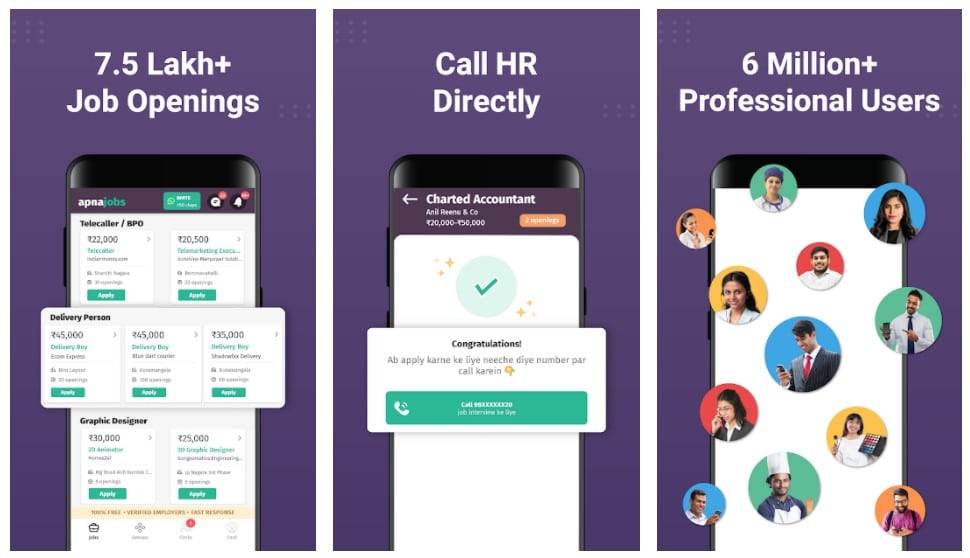 How It Became A Success

Nirmit had launched the app just before the pandemic hit the world. Many people had lost their jobs and millions were looking for other job opportunities. From Blue Collar to white-collar workers, everyone was having a hard time making ends meet.

It was at that time that Apna App came in handy for the people. It was able to connect the employees and employers and helped them to increase their earnings.

In just two years, the app has become very popular in the country. In fact, Nirmit now plans to expand the app to the US, Southeast Asia, the Middle East, and Africa by the end of 2022.