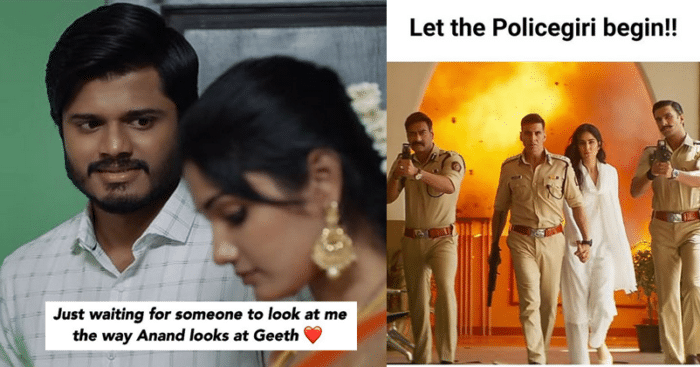 Leading online ticketing platform BookMyShow has witnessed a surge of almost 76% in user traffic and 66% in user engagement, almost nearing pre-Covid levels within just ten days of cinemas resuming operations. With some high-octane performances and interesting storylines lined up with movies like Kurup, Sooryavanshi and Annaatthe, viewers are flocking to cinema houses to watch movies, just like it used to happen before Covid-19 hit the country. 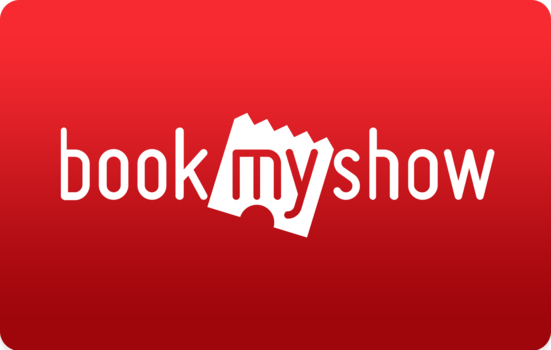 Now recently, BookMyShow has launched a #CinemaIsBack campaign, to attract customers back to theatres, but this time with all safety measures in place. The campaign highlights olden times where going to cinemas with friends and family use to be a fun experience. The campaign, formulated by the brand’s in-house team, focusses on safety being of paramount importance while targeting people across all age groups, economic classes and geographic locations.

This meme-based campaign will be shown across all digital and social media platforms along with BookMyShow’s mobile app and website.

The campaign has some legendary and hilarious dialogues used in visuals, to stress on safety measures that will be undertaken by theatres while the movie screening process and even post the screening.

As a part of a larger campaign, the brand will collaborate with another 300 brand advocates, who regularly have been using the app to book tickets for movies before the pandemic, to highlight the importance of safety measures being followed at all times at movie halls.

The app contributed to more than 40% of Akshay Kumar starrer- Sooryavanshi’s box office collections in the country in the opening weekend. The movie tickets were sold at a speed of 21 tickets per second on Nov 6th, thus becoming the highest ever peak for a Hindi movie on BookMyShow. It also had a fantastic 52% contribution for Marvel Cinematic Universe’s Eternals’ box office collections in India, with over 700,000 tickets sold across languages and versions in 3D, IMAX and 4DX across cities in the country on BookMyShow.