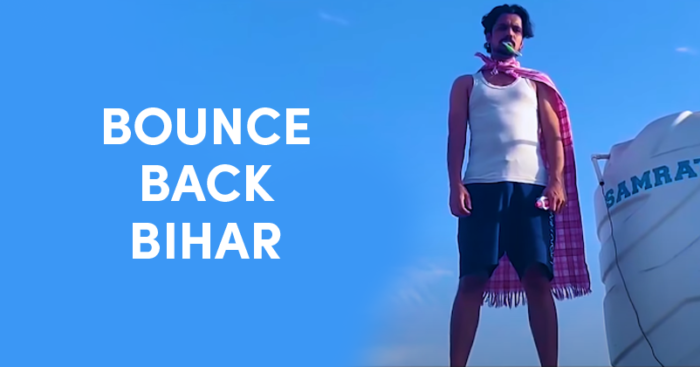 Lockdown 4.0 is going to take place really soon. Indians have been confined in their homes since 24th March 2020 due to the coronavirus pandemic. The government would have never taken such a rigid step had the virus not been deadly. So now that we’re here, content creators from all over India are trying their best to raise everyone’s hopes and help them follow the orders by the Government. Amidst all this, this music video called ‘Bounce Back Bihar’ comes up as a video presented by a collaboration of various media houses. Have you watched it yet?

What Makes This campaign Special? 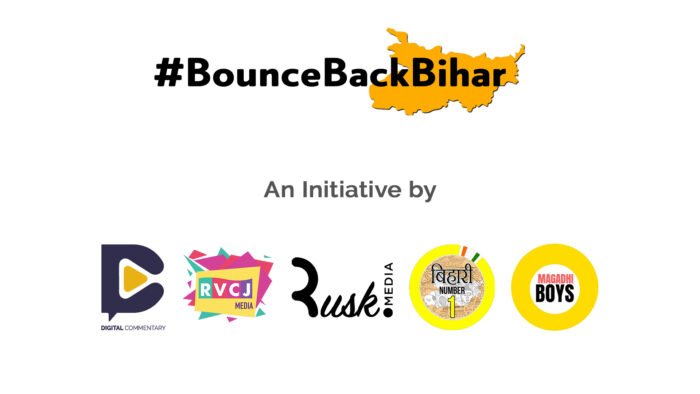 This joint initiative by Digital Commentary, RVCJ, Rusk Media, Bihari No 1 & Magadhi Boys is a complete campaign that included 36 videos in regional languages featuring some popular influencers from Bihar. Available in Magahi, Maithili, Bhojpuri and Hindi, this campaign gained popularity because of Influencers like actor Ravi Bhushan Bhartiya (from the movie Paan Singh Tomar & Jamtara), Deepak Thakur from Bigg Boss fame, Arunabh Kumar (the founder of TVF media) and even Gupteshwar Pandey (the DGP of Bihar).

Commoners were also included the campaign took and they created poems, comedy videos conveying how you can be safe staying at home instead of risking your life just to have fun. It won’t be fun if you get infected, and with the rapid number of cases rising every day, it is better to be safe than sorry!

What Does The Campaign Convey?

It binds some household digital names along with the citizens of Bihar to kick in the real essence of India during the time of the lockdown and show the reality of the situation to its viewers. The campaign has been spread across Facebook, Instagram, YouTube with help of the media houses are attached. Its catchy tune and hard-hitting idea have definitely garnered the interest of the audience, as it stands on YouTube and even Facebook with more than 3 million views in just 8 days!

To sum up the campaign, a video was launched which shows the complete essence of the idea and the video has been winning hearts all across social media. Have you watched it yet?

Being a mix of Hindi and Bhojpuri makes the campaign more interesting. Its relativeness is what helped it become so popular in such a less time!

We wish the team all the best and really hope that more and more individuals understand the adversity of the situation and stay indoors.

“The Aim Of this initiative was to aware maximum people in rural Bihar. So we decided to go ahead with the Regional languages along with Hindi. Because I think ‘regional language has a heart to heart connection”