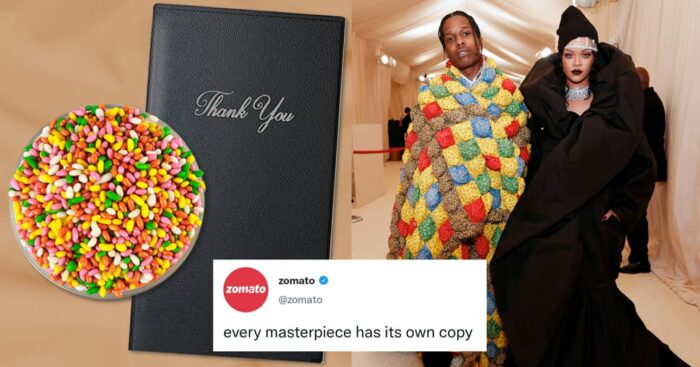 The Met Gala has always been a legendry event ever since it was first held in 1948. The gala is an annual fundraising gala for the benefit of the Metropolitan Museum of Art’s Costume Institute in New York City.

Every year, celebrities from around the world attend the event wearing some of the most unique and unseen looks. It has become a ritual now that the Met Gala costumes garner a lot of media coverage all over the world.

Due to the pandemic, the Met Gala 2020 was canceled and it was recently held for the current year. Usually, the event takes place in the month of May.

The break of one year made this year’s event more special than ever. People were excited to see all the famous faces at one place and were also curious to see what the attendees were going to wear this year.

2021’s Met Gala theme was American Fashion and the attendees were sure to honor it in their own way. Rihanna, Lil Nas X, Billie Eilish, Jennifer Lopez, Kendall Jenner, and many more, the celebrities have created a lot of buzz with what they wore.

However, the one celebrity couple that has become the talk of the event with their choice of costume is Kim Kardashian and Kanye West. 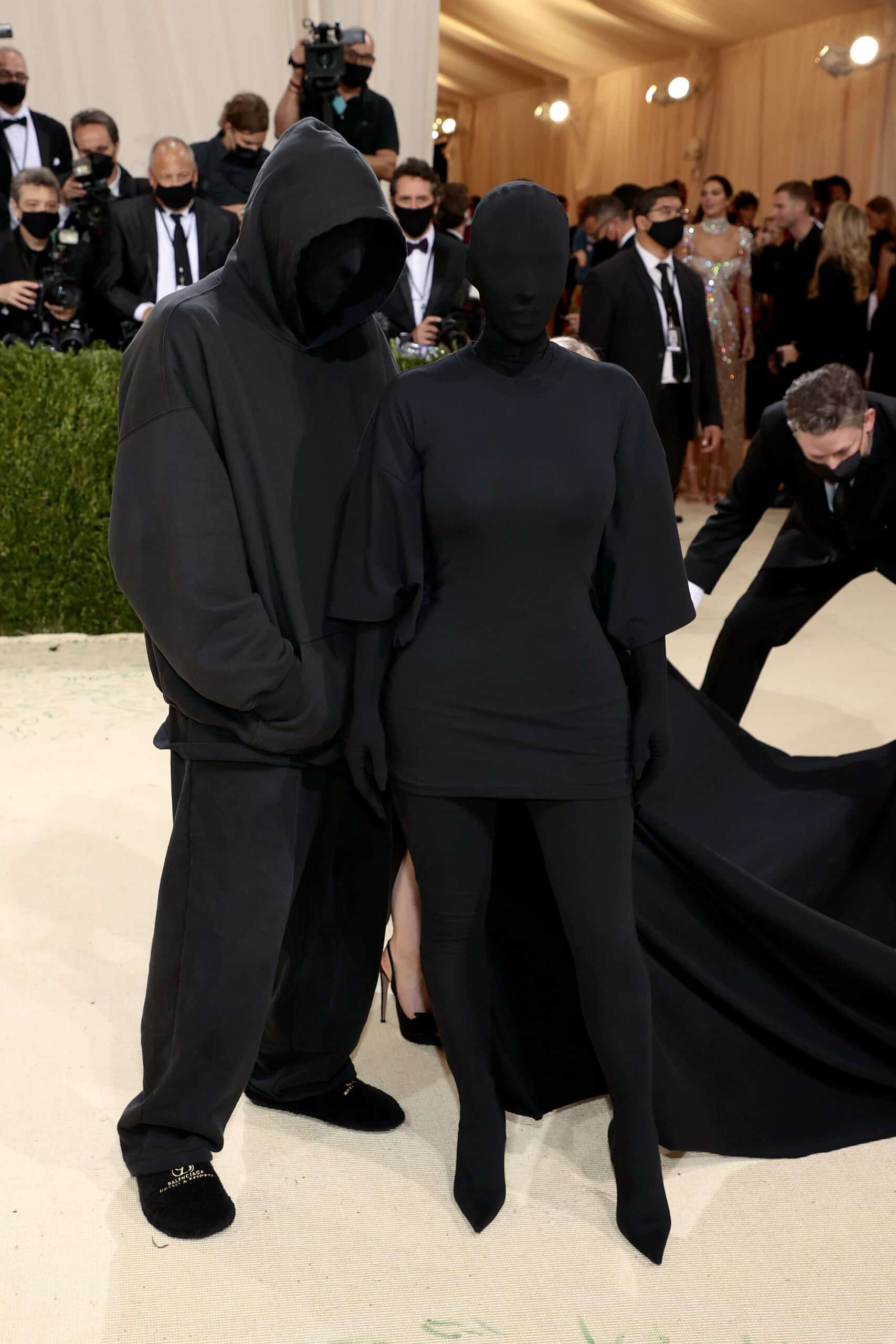 As soon as the images of Kim Kardashian and Kanye West in an all-black fully covered Balenciaga went viral, people on the internet had a field day with memes on the costume.

In fact, many brands jumped in and created memes of their own with Kim’s quirky look at the gala.

We’ll ad-dress all your grocery needs in minutes, because we’re Met for each other. Don’t worry, we’ve always got you covered. #MetGala #MetGala2021 #KimKardashian pic.twitter.com/9oUT3cTATH

me to my stomach: haaaave you met my salary? 🥜 #MetGala pic.twitter.com/IcCLvenh0v

When you have MET gala at 9pm but have night-shift duty at the Azkaban prison at 10pm.#KimKardashian #MetGala #MetGala2021 pic.twitter.com/rZnllWU5dj

Not just Kim & Kanye but other celebs also became memes for the costumes they chose to wore.

every masterpiece has its own copy pic.twitter.com/45cNXmbWtL

Why is no one talking about these looks from the #MetGala? 😍👌 pic.twitter.com/DbUYhPxYUJ