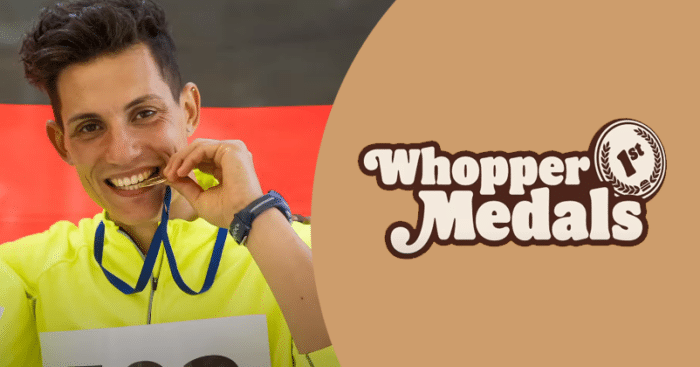 Have you ever wondered why athletes have a habit of biting their medals? Burger King Belgium took it a step ahead and suggested that they are just craving the food chain’s infamous Whopper! 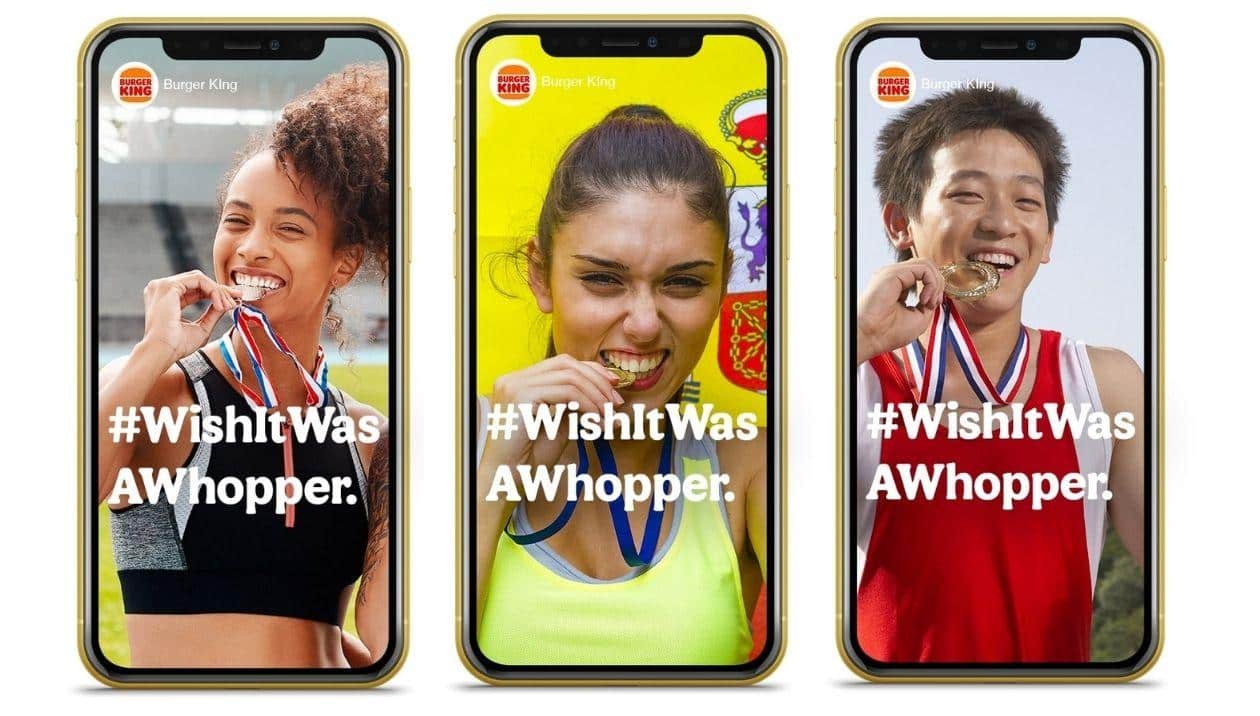 Created by the french ad agency Buzzman, the ad’s slogan runs as ‘Bite into a tasty medal’. This campaign has been live in Belgium from July 27th until the end of the Olympic Games on August 8th and the ‘Whopper Medals’ competition will run on their social media accounts.

The food chain has always been known for its quirky and unique marketing campaigns and this one definitely tops the charts this Olympic season. As per a recent blog post on the Olympics website, the act of athletes biting into their medals is in fact a request from the photographers which has now become a very familiar sight in the games. Moreover, in ancient times, traders would bite into their gold coins to check the authenticity of the metal which would leave a mark under slight duress. However, the Olympics committee stopped awarding pure gold medals in 1912 and today, the reason why athletes bite into their medals is for the photographers alone.

The ‘Whopper Medals’ campaign has definitely created quite a stir and ranks high in creativity and uniqueness.