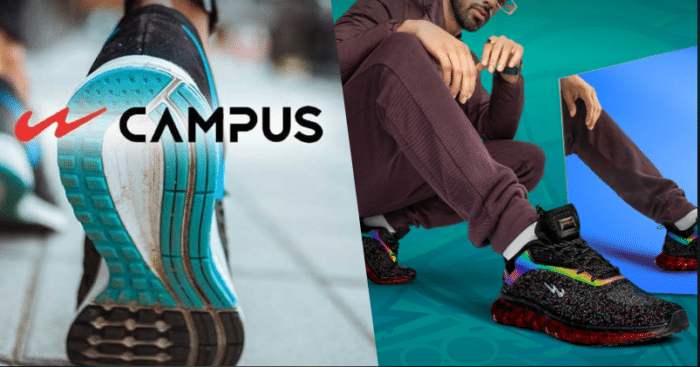 When it comes to footwear and activewear, India has been one of the largest markets in the world. Many international brands are earning billions each year from India.

However, there is one brand that has the highest sales as compared to its international counterparts. Campus Activewear has become a household name in India for the past decade. What started as a shoe brand in India, has become a leading athleisure footwear company today.

As per Economic Times, Its IPO was open for subscription between April 26-28 as the company raised Rs 1,400.14 crore by selling its shares in the range of Rs 278-292 per equity share. The issue was overall subscribed 51.75 times.

In 1983, Campus Activewear Ltd was established by H K Agarwal under the brand name Action Footwear. It was introduced in 2005 as a lifestyle-oriented sports and athleisure brand that offers a diverse product portfolio for the entire family.

In the financial year 2011-2012, the company achieved INR 100 Cr. revenue milestone. From there on, the company never looked back. 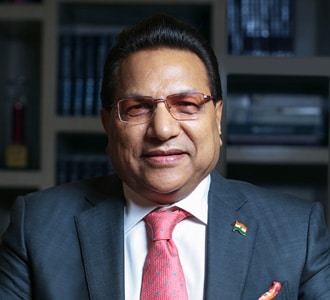 In 2015, the company improved its marketing game and signed Varun Dhawan as its brand ambassador.

In 2017, TPG Growth, which is the middle market and growth equity platform of alternative asset firm TPG, and QRG Enterprises Limited, the family office of the promoters of Havells Group, made an undisclosed minority investment in Campus Activewear (Campus).

In the same year, the company opened 16 exclusive retail stores in the first year and entered in E-commerce business with leading marketplaces.

What started as an affordable range of footwear, the company decided to launch its Rs 3000+ range of shoes in 2019. In the following years, the company set up India’s largest sole plant in Ganaur, Sonipat, and achieved INR 700 Cr. revenue milestone. 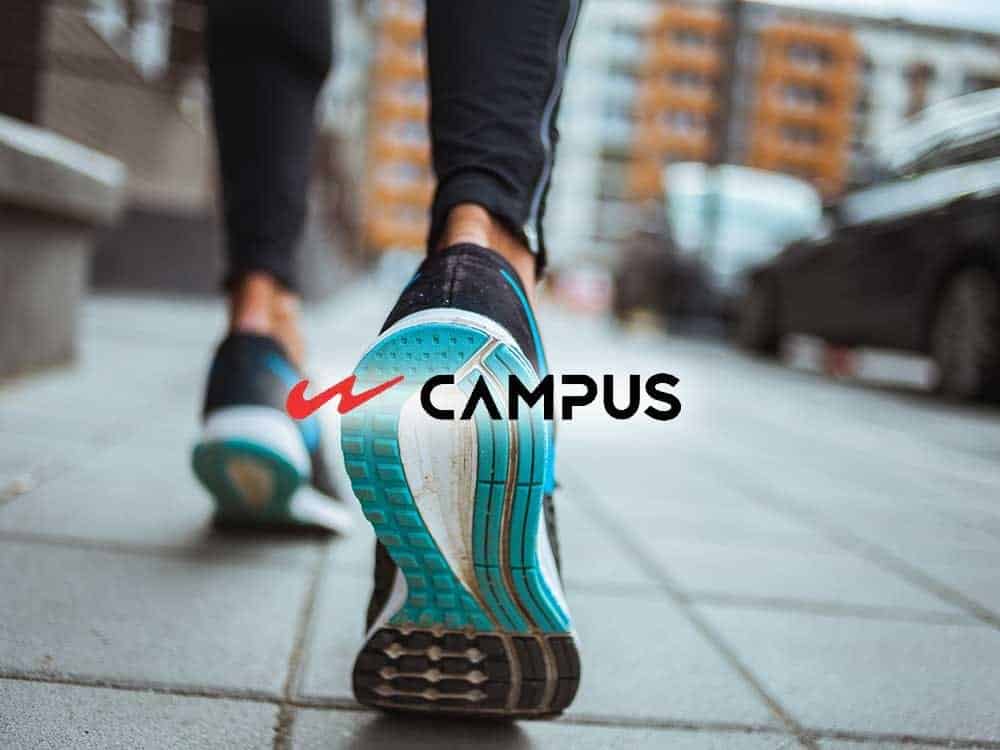 The company had a 15% market share in the athleisure footwear industry in India in FY20, in terms of value and this increased to 17% in FY21. They cover more than 85% of the total market for sports and athleisure in FY21.

Today, Campus Activewear has over 400 distributors and an internal sales force of 153 employees and is spread across 28 states and 652 cities all over the country.