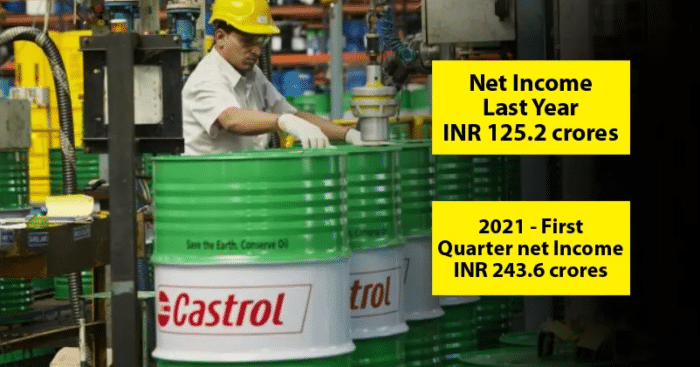 The year 2020 had a huge impact on almost every sector of the world. With the world economies being shut, many companies had a difficult time staying afloat. While many struggled to get through this difficult time, some have been able to cover up their losses pretty fast.

On 26 April 2021, Castrol India, an automotive and industrial lubricant manufacturing company, has reported a huge rise in its profit for the first quatre of the year. With this hike, the company has almost doubled its profit as compared to the previous year. 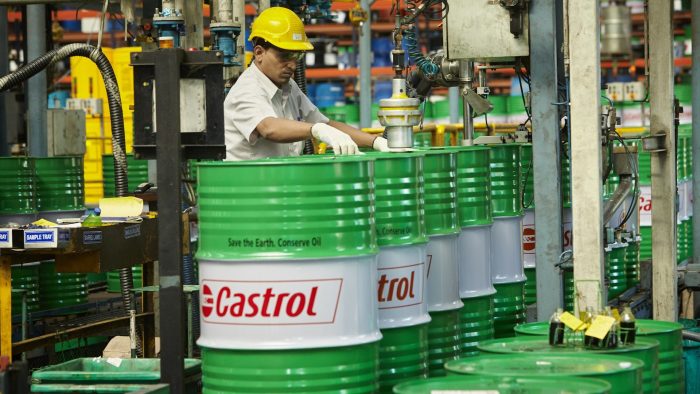 Founded in 1901, Castrol India enjoys a 20% market share in the Indian lubricant industry. Castrol India is the 2nd largest manufacturer of automotive and industrial lubricants in the country.

How Castrol India Increased Its Profit?

While discussing the company’s growth, Managing Director Sandeep Sangwan said that the improved numbers that can be seen in the quarterly results were mainly due to the ‘focused investment activities, actions and the interventions made by the company during the second half of 2020.’ 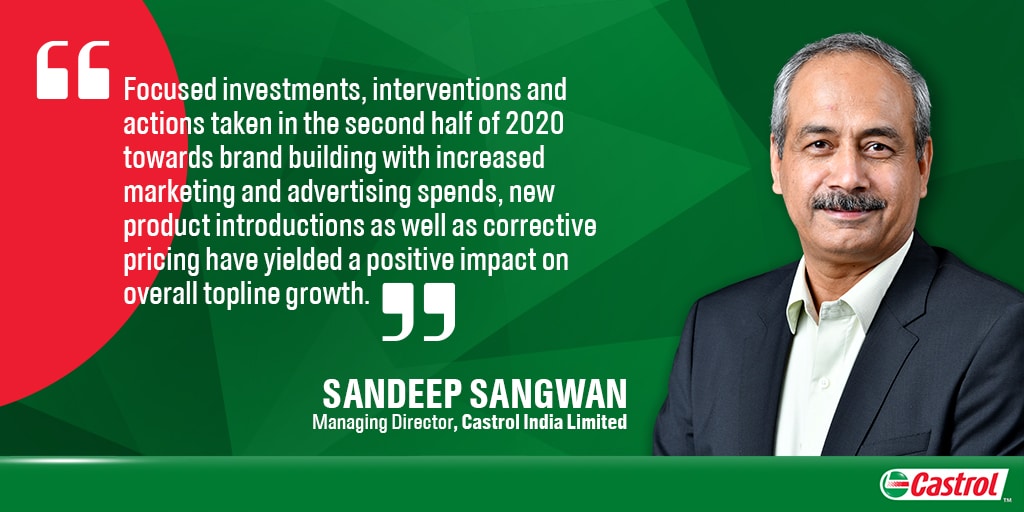 The company invested in various departments such as brand building, corrective pricing, the introduction of new products, an increase in marketing, and spending more on advertisements that proved beneficial for building the brand image.

An increase in the sale of SUVs and tractors during the first quarter of 2021 led to considerable demand for oil and lubricants contributing directly to the increase of the company’s profit.

Sangwan credited the company’s growth to the implementation of a cost-efficient program and judicious working capital management.

However, if the company will be able to maintain the profit growth in the coming months can only be speculated considering the second wave of the COVID19 spreading in the country