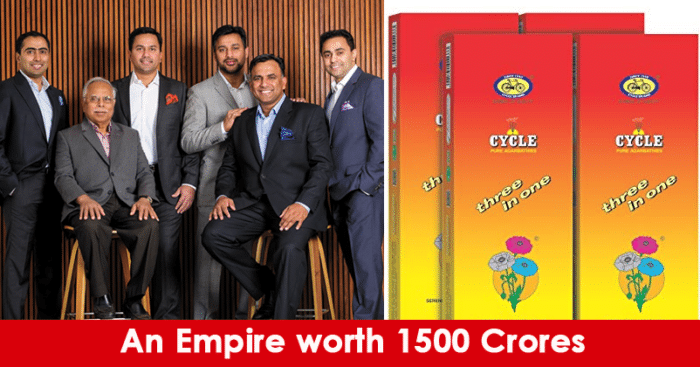 When a new venture plans to enter the market, the biggest task they face is to compete with an already established competitor. Many small startups fade away over time as there is always a big player in the market. This leads to a certain monopoly at times.

There is one brand that fought its way through all the big brands and become one of the leading agarbathy companies in the country.

Mysuru based Cycle Pure Agarbathies has been making branded agarbattis since 1948 while competing with a giant corporation like the ITC.

N. Ranga Rao started the company at his home to make ends meet. Decades later, the company is known to sell nearly Rs 1,000 crore worth agarbathies a year. 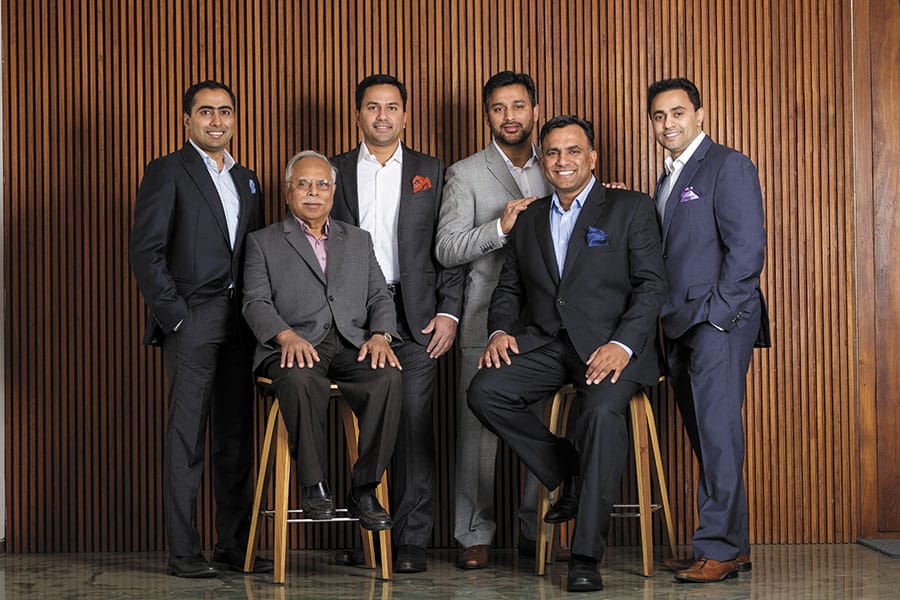 Arjun Ranga is currently the managing director and also the managing partner of N Ranga Rao & Sons Pvt Ltd. He is a third-generation member of the family-run NR Group.

While speaking about his grandfather, Arjun shares how N Ranga Rao had to start working at a very young age. N Ranga came from a family of teachers and priests. He was only 8 years old when his father passed away and that is when his financial trouble began.

He took menial jobs and in his teens moved to Coonoor and took a job as a store supervisor.

While working as the supervisor, N Ranga Rao got to find his entrepreneurial side. He was so much interested in starting his own business that he decided to move to Mysuru to start his own incense stick business.

Coming from a family of priests, agarbathy business is something that made the most sense to him. 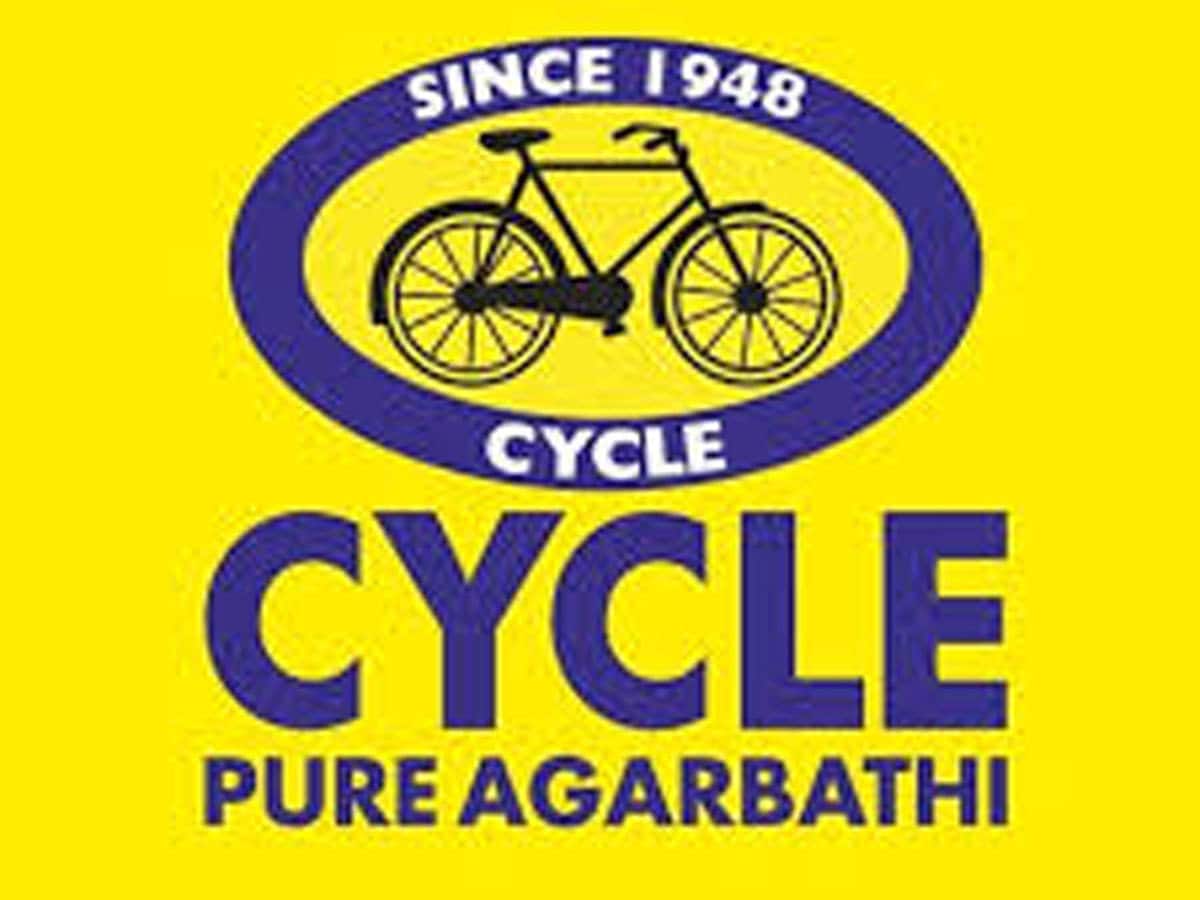 He and his grandmother started making agarbathy from the comfort of his home. Initially, the business was able to put food on the table for him and his family. However, he realized that to make it big he will need to establish a brand.

N Ranga Rao has been a true entrepreneur. After establishing itself as an incense and worship products brand, he decided to enter the fragrance industry further.

That is when he set up the perfumery lab in 1950. Cycle Pure Agarbathies creates its own fragrances and has a library of around 500. 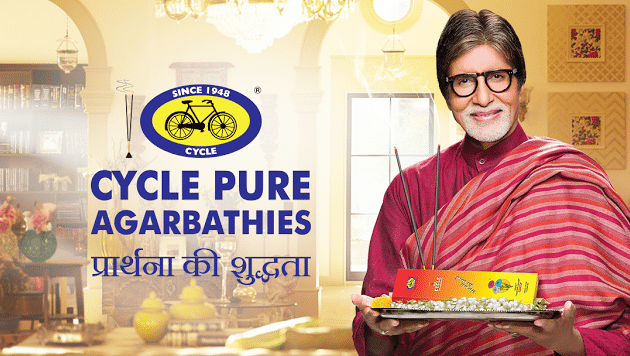 Ripple Fragrances is another company under the NR Group, which deals with fragrant products. Ripple Fragrances was launched in 2005, and with its brand Iris, got into the highest end of home fragrance.

Today, NR Group has a turnover of more than Rs 1,500 crore with a strong presence in 75 countries and sold 12 billion agarbathies last year worth Rs 1,000 crore.