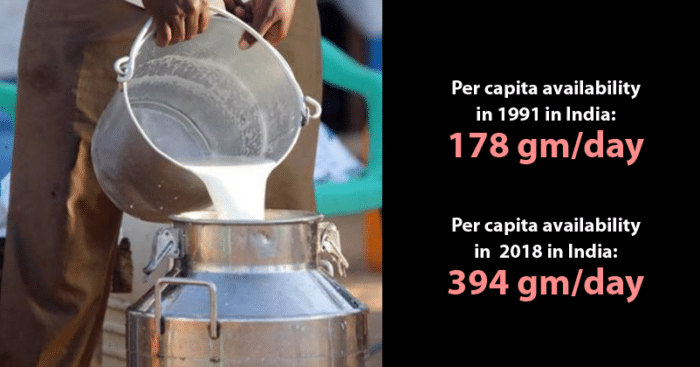 A few decades ago, India was a milk deficient country and would import milk from other countries. Today, we are the world’s largest milk producer. The journey from being milk deficient to becoming the largest producer is one that has seen its ups and downs in the growing age of technological advancement. Of the entire milk production in the world, India accounts for 1/5th of it.

This journey is filled with events that have led to growth in employment opportunities for women, entailed food security measures to be adopted and also proved itself to become a concrete source of income for multiple households. Let’s delve deeper into understanding it. 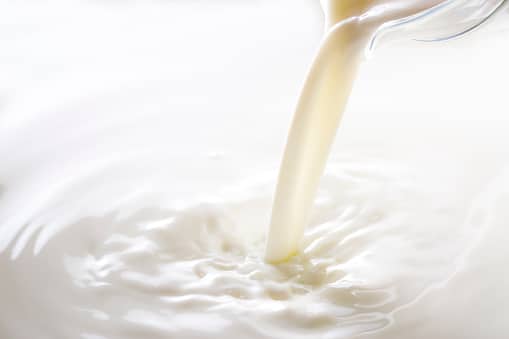 In the decade of 1950 to 1960, India was heavily reliant on milk exports. With the establishment of the National Dairy Development Board in 1965, multiple reforms were set in place to develop our dairy sector. The Operation Flood, launched in 1970 proved to be one that set the ball rolling for the Indian Dairy industry. In 1991, when the LPG reforms were set in motion, India produced milk of 55.6 million tonnes. By 1998, our country passed America in producing milk to become the largest milk producer in the world.

How has Amul facilitated the development of the dairy industry?

The onus of this development goes to Amul- a federation of 3.6 million milk producers in Gujarat. Amul became known as the leading entity of the White Revolution in the country which proliferated by empowering small dairy farmers and helping them earn livelihoods. This revolution adopted a model where instead of mass production at one facility, milk was produced by masses at a different location. Today, Amul has 31 plants in India, 13 of which are located in the state of Gujarat.

The technology which aided in developing skimmed milk powder out of buffalo milk proved to be revolutionary in nature. Amul, itself is privy to using technology and uses Automatic Milk Collection systems which assist in the easier collection of milk and helps to streamline all operational processes.