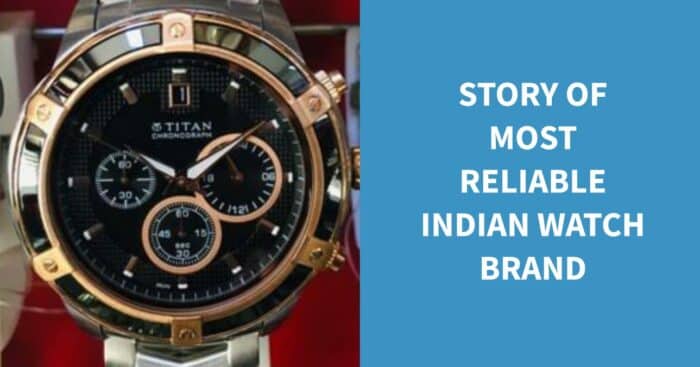 Entrepreneur Xerxes Desai owned Titan has a 34-year-old legacy in India. Did you know the company started from Hosur, a small village in Tamil Nadu? The first CEO’s vision made the brand what it is today. This ‘made in India’ venture is one of the most successful of its kind with advertisements that have time and again stood to tell its tale.

How did Titan begin in India? 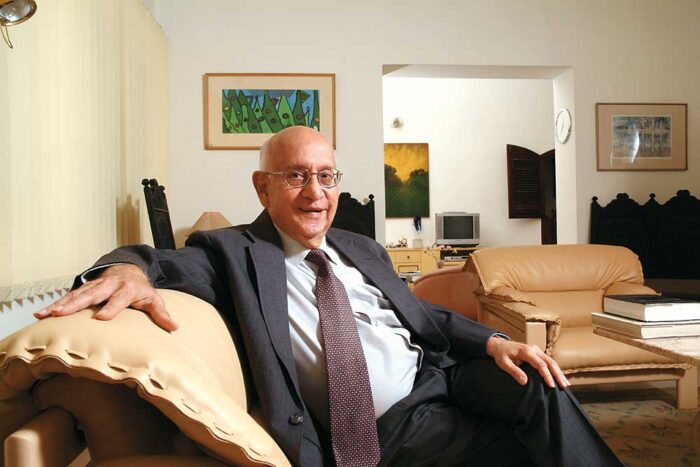 Titan was built as a joint partnership between Tata Industries and TIDCO (Tamil Nadu Industrial Development Corporation) in 1984. It was launched in 1987 and started by making quarts watches available to Indian consumers. Actual quartz, not the mechanical ones. While these watches were branded as valuable, they were in fact affordable and more accessible to the consumers.

Titan started marketing itself as a watch that could be given to family members on special occasions, as a gift that could start the mark of a new career or a relationship. Its first showroom opened in Safina Plaza, Bangalore. Fast-track 2018 – Titan had 1000+ showrooms in the country.

What makes Titan better than other brands?

Suparna Mitra, the current CEO of Titan claims that Xerxes, the former CEO has a vision for elegance. Titan was at its peak when it was launched marking a new era for innovation. Quartz watches took over mechanical ones as Xerxes created fashionable alternatives within a budget. International designs were opted for every piece as the brand marketing continued to remain premium.

When the first batch of 5 watches was made, the price range was between Rs. 350 – Rs. 900. In addition to this, Titan also stands out as a brand that changes with the trends of today. Recently, when India legitimized section 377 in 2018, it featured an ad about ‘coming out of the closet’, quite literally.

The brand has always stood its ground in adhering to new laws and freedom of expression for different benchmarks in society. #Breakthebias has been one of its most popular advertisements to date. You can view it below.

Do you or anyone in your family own a Titan watch? If yes, how long has it stayed with you?