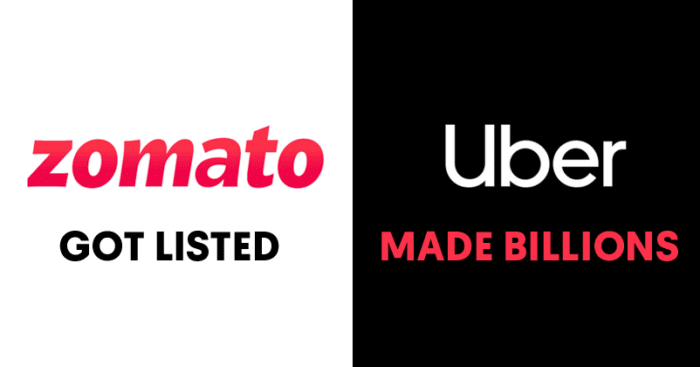 With Zomato’s IPO listing out, Uber has managed to make nearly Rs. 9000 crores. It turns out that Uber had already put in its stake in the former earning nearly $350 million from UberEats. This earning through the listing came without investing a single rupee. 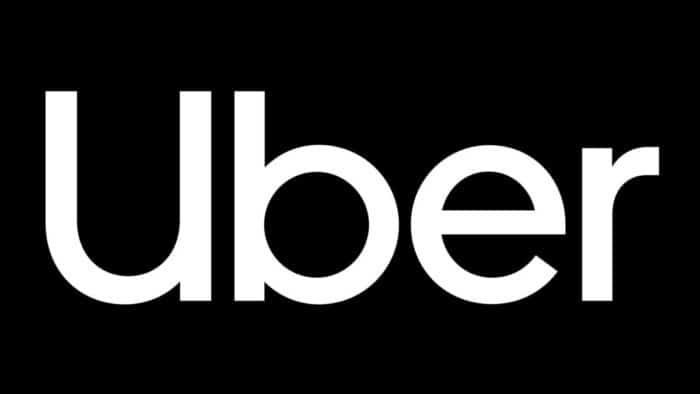 So which factors influenced such a big surge?

Factors Which Made Uber A Big Gainer Through Zomato

In his letter addressed to stakeholders and investors on the listing day, CEO Deepinder Goyal thanked companies like Uber, Flipkart, and PayTM to have laid the foundation for startups in India to dream big and conquer.

Zomato plans to take the next 10 years and beyond to introduce new features for customers and make amends to its business model as its spans more cities and towns in India. Are you excited to see how the IPO acquisition only adds more value to the brand?