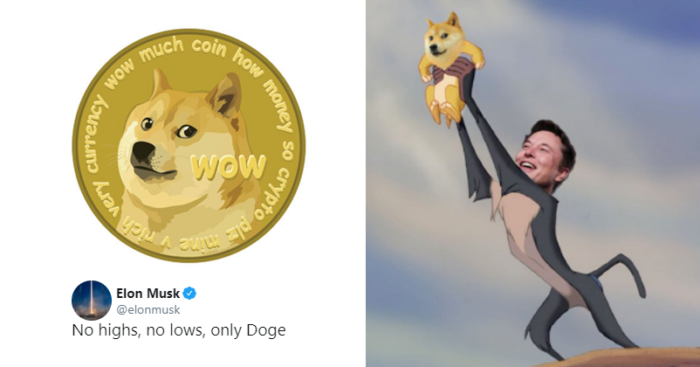 Have you seen the Shibu Inu meme? It is quite popular and has been circulated by many users throughout the year. Even for the digital currency, Dogecoin, the meme is replicated allowing people to earn and own the coins, as 5 billion coins are minted every year. So what is Dogecoin?

There can never be more than 21 million Bitcoins. The minting cap is not experienced in another digital currency known as Dogecoin, which was launched in 2013. Currently, there are a total of 100 billion Dogecoins in existence. 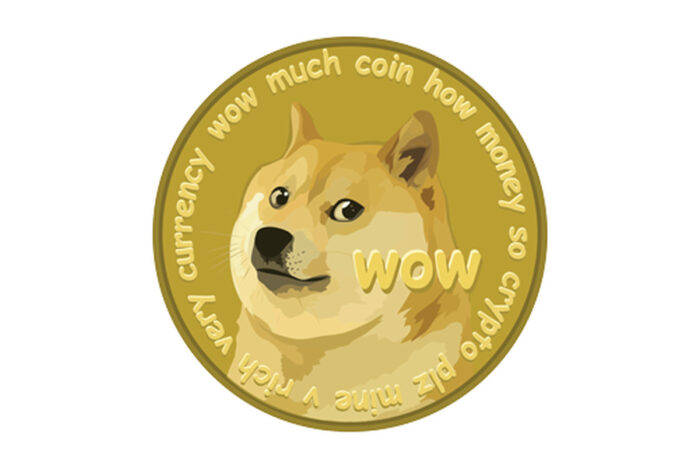 It uses the same source code as Bitcoin and is known as a type of altcoin. At the time of its release, Dogecoin was launched keeping in mind the cultural aspect of things. Since it symbolizes a meme, the idea was to have fun and stray away from Bitcoin’s then recognition of being a source of illegal transactions.

We’re not saying it is the new currency. It was made to mock all the currencies of the world, but it would surely be comical if it ever became the most valued currency in history!

Elon Musk, the CEO of Tesla sent out a tweet on Twitter that helped Dogecoin soar high, as always is the case. Musk is a great advocate of cryptocurrency, and this is not his first time doing so.

And the reactions? Well, you can judge for yourself! It’s inspired!

Elon was also seen following it up with more tweets.

No highs, no lows, only Doge

Dogecoin is the people’s crypto

I am become meme,
Destroyer of shorts

The meme-driven community of users has suddenly brought out a surge of Dogecoins, the same way they did with GameStop, by increasing its shares from US$20 to US$350. Dogecoin is fun and people love to use it.

Even though it moves in the market like a meme and does not really have a golden value like Bitcoin, we are all aware of memes moving the market. Such can be the case for Dogecoin in the near future.

What do you think of this digital currency?