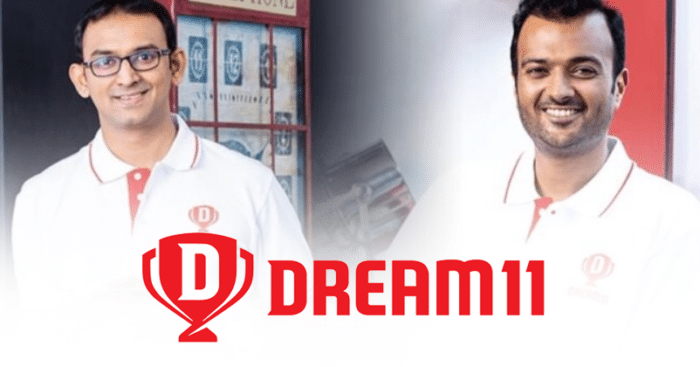 Childhood friends and sports enthusiasts Bhavit Seth and Harsh Jain, started Dream11, the country’s first single-match fantasy sports platform in 2008. The nascent stage of the fantasy gaming industry gave Dream11, a golden opportunity, propelling it ahead in competition with a first-mover advantage. 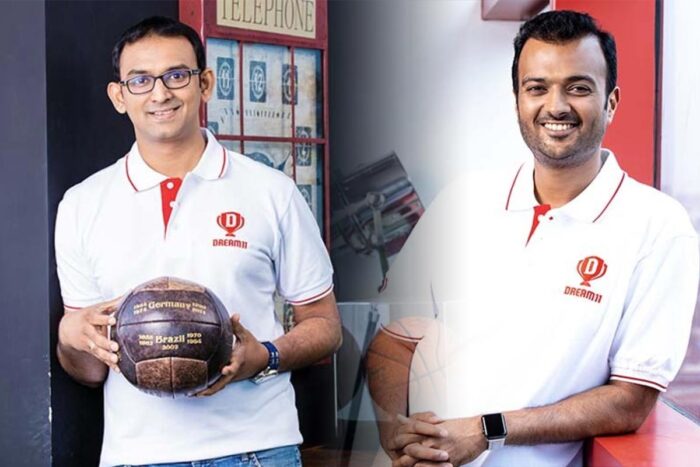 Dream11 has managed to achieve what not many fantasy gaming platforms could even think of. With more than 100 million verified users today, the startup achieved unicorn status in 2019.

It also holds a Guinness World Record, of hosting the largest online fantasy cricket match, with as many as 1,03,17,928 teams being created for one IPL Final Match in 2019, between Mumbai Indian And Chennai Super Kings.

But how did they do it?

Various marketing campaigns were launched to propel Dream11’s popularity. A ‘Highjacked Highlights’ campaign had a single pre-roll advertisement on YouTube videos of cricket highlights from the ICC World Cup 2019.

#ContentAlert
As the teams kicked off in style last night, did you #WatchLikeDhoni with awareness in your sight?

Dream11 spent $ 2.2 billion becoming the official partner of IPL 2020 after Vivo pulled out. It also was the title sponsor of the domestic T20 tournament ‘Super Smash’ of New Zealand and is going strong till 2026.

It was one of the official sponsors for sporting leagues globally like Hero Caribbean Premier League and Hero Indian Super League, NBA. 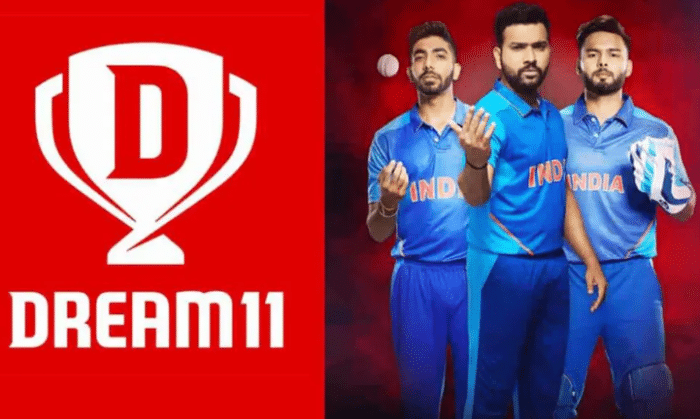 The choice of brand ambassadors has been to the point of roping in star players like Rohit Sharma, Jaspreet Bumrah, Shikhar Dhawan, Hardik Pandya, and Captain Cool M.S. Dhoni. this makes the platform relevant by associating with cricketers, the game Indians worship.

While Dream11 has had its share of problems, the brand overcame various roadblocks, like first, being tagged as a ‘gambling app’. However, after the Supreme Court approved it to be legal, many other fantasy gaming platforms soon emerged, with around 70 other platforms available today.

Secondly, this gaming app wasn’t allowed on Google Playstore, as according to its policies, any app involving cash contests isn’t allowed on it. However, Apple made it available on their Apple app store.

The third, challenge was to convince users about it not being a game of gambling, but a game of skill. Today, the brand’s popularity has skyrocketed so much so that Dream11 has become a household name.