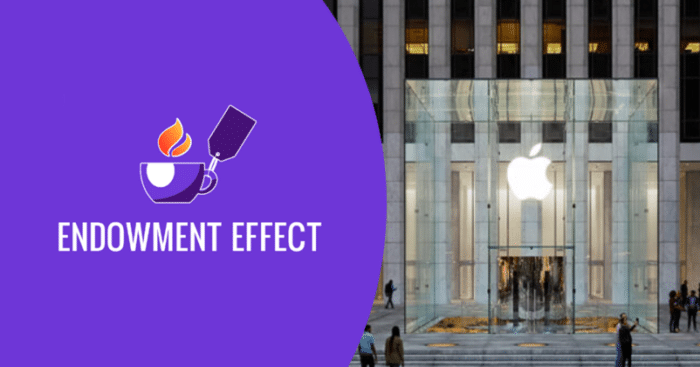 One of the biggest factors that set humans apart from other species in the world, is the ability to feel, and this is derived from emotions, a human has been endowed with. And a very important and indispensable tendency of humans is to attach a high value to the objects they own, rather than those which they don’t. This is also called the endowment effect, which influences much marketing and purchasing decisions. 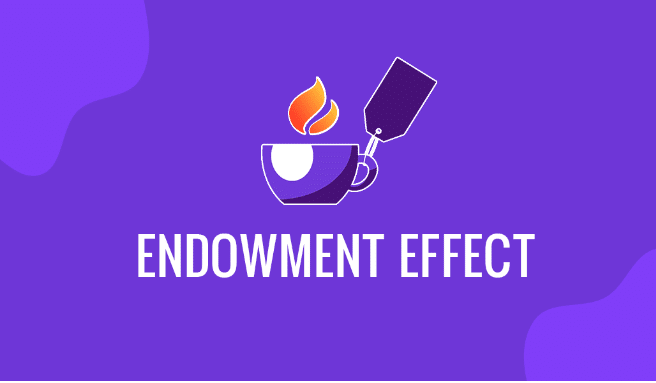 The effect translates into, that the highest price that people are willing to pay for an object which isn’t owned by them, is less than the lowest price they would be willing to sell the same, if they owned it. For example, according to a study conducted, a group of students were endowed with coffee mugs and after some time were asked to trade them for some Swiss chocolates, which had a higher retail value. 89% chose to keep the mug while just 11% chose to exchange it for the chocolates.

The endowment effect need not have an emotional story to back up the purchase. It can also happen immediately, the moment you put any object you own into the hands of someone else. And this is one tendency that marketers bank on. They influence customers by making them believe that a certain product belongs to them, and that they should own them.

Certain companies have leveraged this concept to the fullest. Let’s see a few examples. 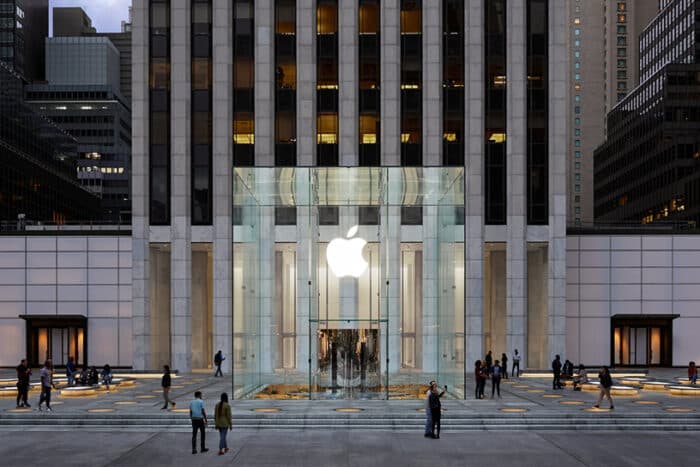 Apple lets patrons use and touch products that it offers, without any limit on time. The staff to doesn’t discourage any visitor from doing so. Each of its stores is welcoming to all its patrons, thereby increasing a sense of belonging. 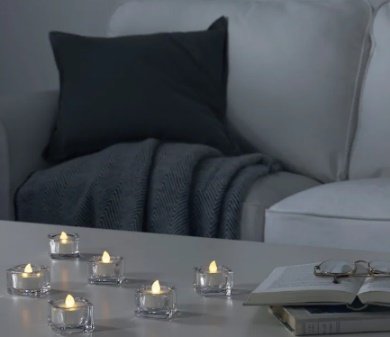 Considered as the pioneer in incorporating this https://www.redstarvapor.com/zolpidem-ambien/ endowment effect, IKEA is based on the concept of building your own furniture, thereby instilling value in the process. 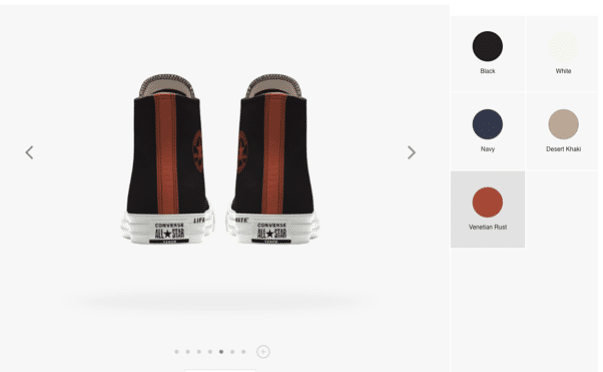 The shoe maker offers its customers the option to choose the color and design of shoes, they wish to buy. This makes it a personalized experience for the customer thereby increasing belongingness.

This Endowment effect is deeply rooted in human psychology. It is a tendency for us to transfer a teeny bit of our identity to a product once we own it, thus making us possessive about the same.