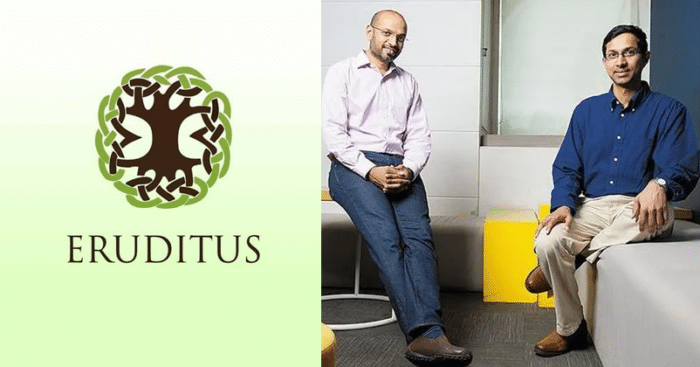 Based out of Mumbai, Eruditus was founded by Chaitanya Kalipatnapu and Ashwin Damera in 2010. The company works with universities across the globe and offers six to eight months-long executive-level courses to students across 80 countries. These courses are available in on-campus, off-campus as well as online modes and range anywhere between $5,000 to $40,000. The company has a client base of the leading universities of the world such as the likes of Columbia, Harvard Business School, INSEAD, Wharton, UC Berkeley and London Business School.

The company has recently raised $650 million in a funding round led by investment firms Accel and SoftBank. The company is today valued at $3.2 billion, which makes it India’s third-highest valued edtech startup. 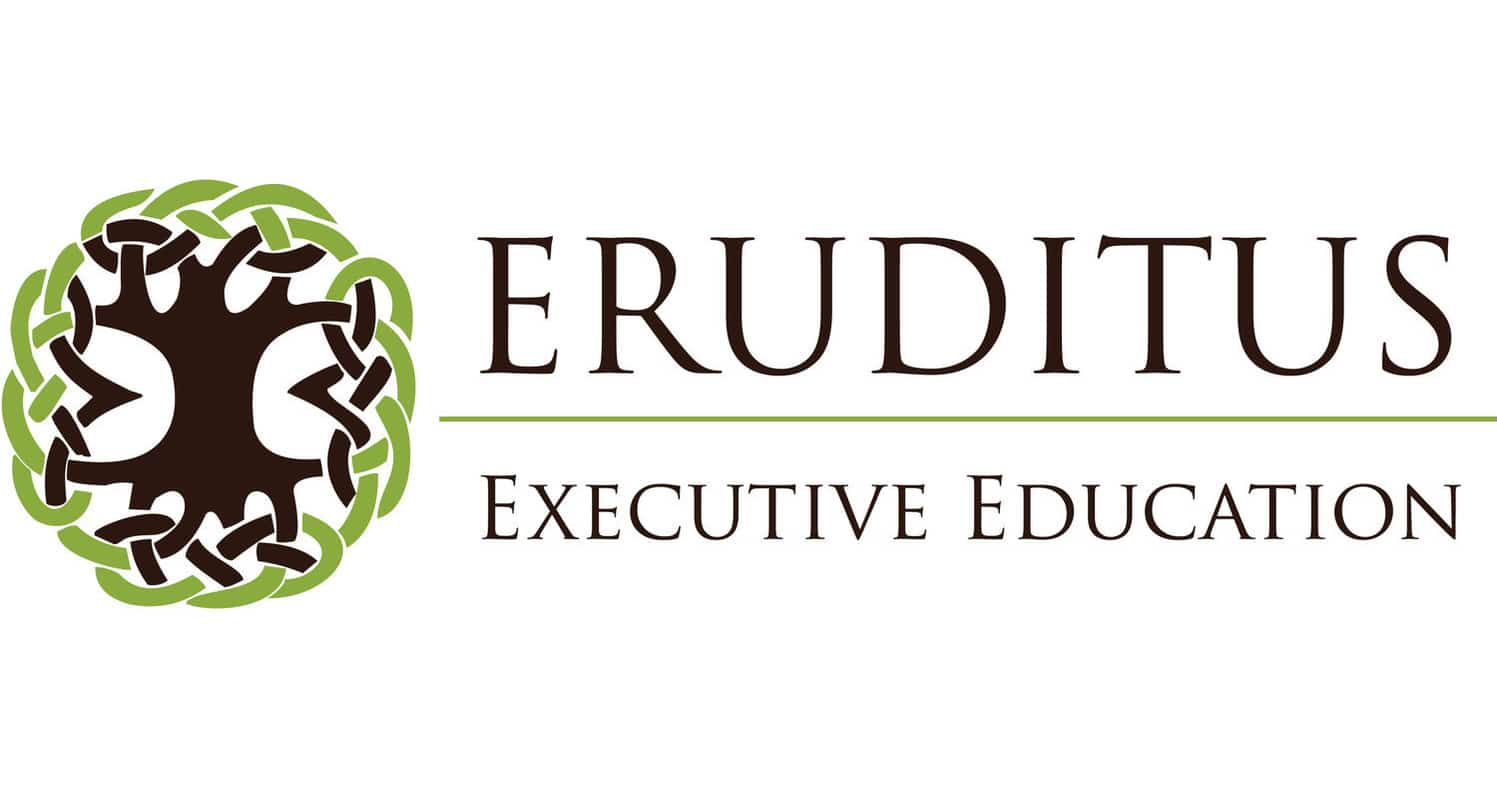 The journey of Eruditus started after Damera sold his first startup which was a hotel listing platform called Travelguru, to Travelocity. The company was later acquired by Yatra. His experience led him to operate in trite conditions and showed him the perils of working in a competitive space. He then went on to venture out into the field of education after realising that although, the ones who are able to make it to the top universities of the world get the opportunity to learn in the best environment possible and from industry leaders, the ones who do not make it in, why should they be deprived off of learning. 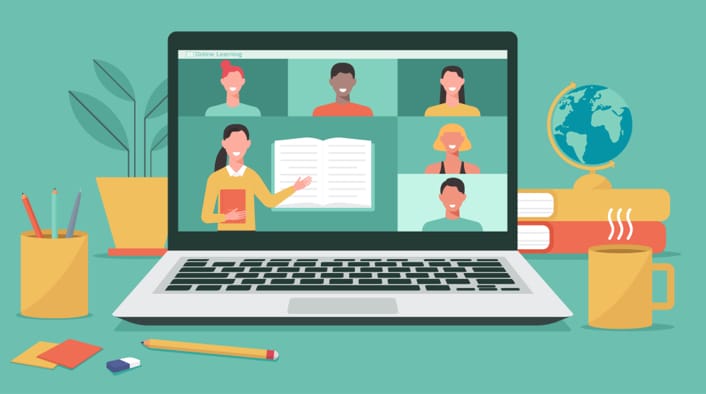 Eruditus Executive Education started off with faculty from INSEAD and the Indian Institute of Management (Ahmedabad) with just taking a 10 day-classroom program in a 5-star hotel for 10-15 people. For the first 5 years of establishing the company, Eruditus solely ventured into teaching executive education with short to long courses for experienced professionals with 5 to 10 years of experience. The subjects in which they taught were management, leadership, banking and finance. In these 5 years, the company developed partnerships with Harvard, Wharton, INSEAD, the Massachusetts Institute of Technology (MIT) amongst others while also expanding their base in Southeast Asia and Dubai.

In this offline mode, the company reached a revenue figure of $10 million in 2016. However, going online changed everything for the company. The boom which came with EDx and Coursera in 2012 facilitated the audience that Eruditus was looking to venture into. Now, owing to the pandemic, the company sees an even bigger operational capacity and has shot up in valuation owing to the value of online courses getting much high.

It’s safe to say that the edtech boom is here to stay while the world reels from the after-effects of the COVID-19 pandemic. Eruditus has established itself to be an industry leader in the edtech firm which is today reigned by Byju’s, a decacorn, valued at $16.5 billion.