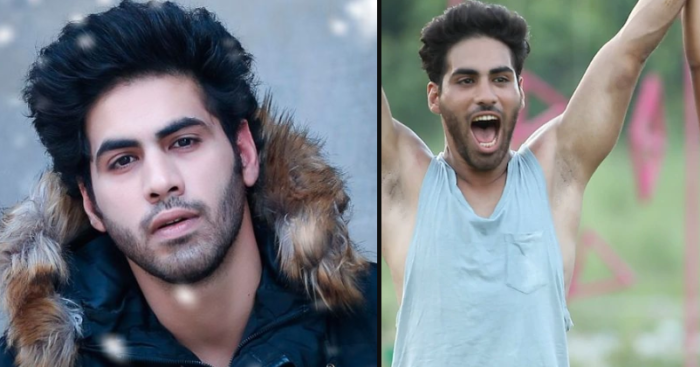 Once a participant in a reality show, Gaurav Alugh is now a social media influencer with over 140K followers and an Instagram worthy life. 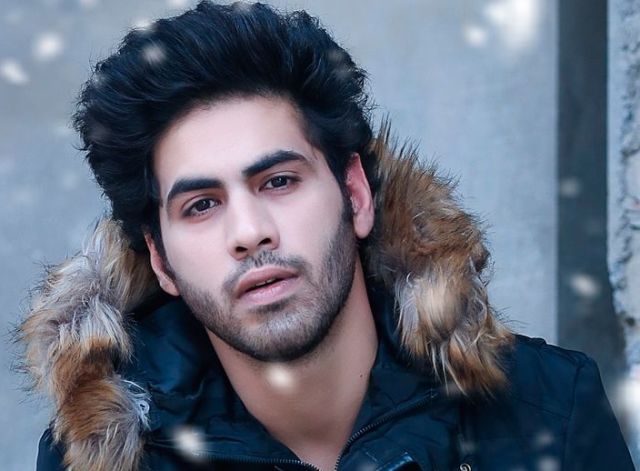 Gaurav who worked as a marketing consultant quit his job in 2016 to enter the reality show Roadies. While he did not win the title his Instagram followers skyrocketed to over 55K during his time in the show which later gave him the idea to put his fame to good use and started endorsing brands.

“My Instagram followers who were about 500, skyrocketed to over 55K as I appeared on Roadies. Guess appearing on television adds a lot of followers. People want to follow you and know everything about your life. So I thought why not monetize it. I started endorsing brands,”

He endorsed a number of brands but his Instagram followers saw a drop after his exit from the show.

“Everybody wants to follow you as long as you are on a reality show. But as soon as the show wraps up the engagement number shrinks.” Laugh said.

Gaurav later hired a marketing company One Impression that helped him streamline his income. He also soon made a come back on the television when he participated in Splitsvilla XI thanks to which his follower base touched 100K.

Gaurav now promotes a list of fashion and lifestyle brands including Bata India, Paresh Lamba Signatures, U Tropicana Resort Alibaug, and Swatch India. He has also done several acting projects with top production houses including Qayamat ki rant with Balaji and will be next seen in Alt Balaji’s Ragini MMS Returns 2.

Sharing the struggles of being an influencer Gaurav said, “When someone starts influencing digitally, they may not make any money but you will have to invest a lot more and dedication towards what you are giving to your audience. But I know many Instagram influencers who are not able to differentiate between virtual and real life. They suffer from mental illness and depression when they lose followers.”