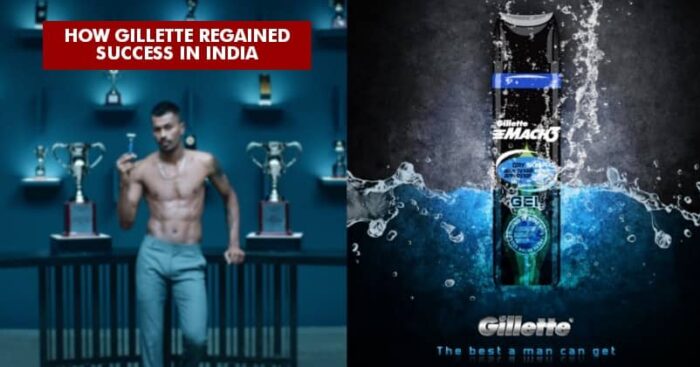 Market Research is the crucial most part of any brand development. Companies spend millions and billions of dollars on their marketing strategies. If implemented in the right manner, marketing research can prove to fetch desired results. And if not done, can prove to be the reason for your brand’s downfall.

This was recently seen in the personal-grooming brand Gillette‘s case. After doing little research in the Indian market, Gillette launched its Vector razor in India. They found out that Indian men had longer and thicker hair than Americans. So, they included a plastic piece that could slide down in order to unclog the razor while shaving. Vector ultimately failed to impress its users in India. 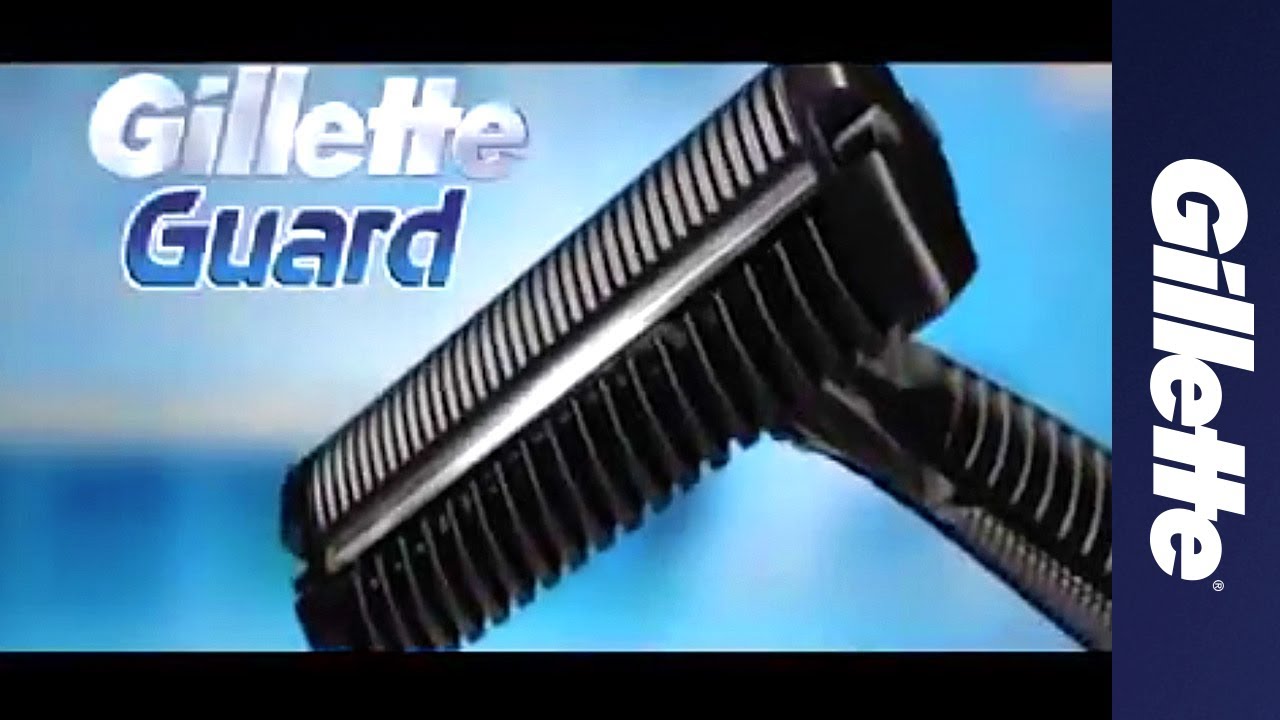 The reason behind the failure of the product was simple, lack of research in the targeted demographic. Gillette tested the product with Indian Students at MIT and hence missed one crucial insight about shaving habits in India. A large part of Indian men don’t have access to running water while shaving, so unclogging the Vector razor isn’t possible. Yeah, a rather face-palm moment for Gillette marketers, for sure.

Learning from its mistakes, Gillette did their market research in India thoroughly before launching Gillette Gaurd. Around 20 people from Gillette‘s headquarters spent 3,000 hours with more than 1,000 consumers in their homes. It consisted of just a single blade, to deliver safety rather than a smooth shave, focussing on what Indian men really needed. And as we know today, the Gillette Guard is undoubtedly the most trusted product among the Indian men.