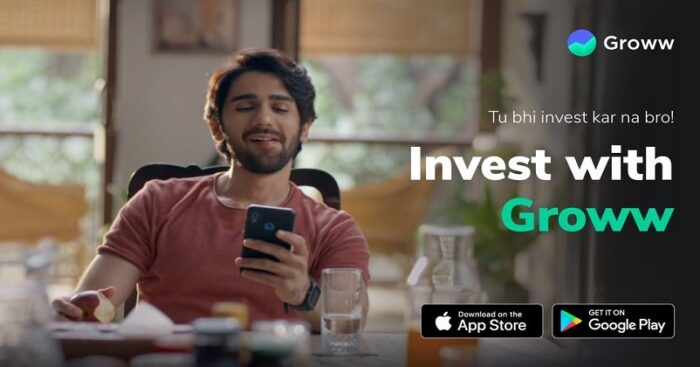 Groww, a startup based out of Bengaluru, was founded by four ex-flipsters, Lalit Keshre, Harsh Jain, Neeraj Singh and Ishan Bansal who dreamed of making investment free and simple to millions across India. With the motive of inspiring the next generation to invest hassle-free, Groww dedicates itself in providing the most transparent and user-friendly platform to invest.

Key Undertakings of the Business

Groww offers zero commission investing in direct mutual funds and stocks via web platforms, Android app and iOS. People can also invest in US Stocks and Gold on the Groww platform apart from just mutual funds and stocks. With the focus of building the most customer-focused financial services company in the country, Groww charges some of the lowest brokerage charges for stock investing.

How did Groww, grow?

Today, Groww has earned the trust and satisfaction of more than 8 million users on its platform since the time of their inception. However, initially, the company did face a lot of issues considering they were dealing with people’s hard-earned money and had to come out with a safe and secure product. The seed was sown when the founders were working for Flipkart and were exploring an opportunity that would impact millions to come. 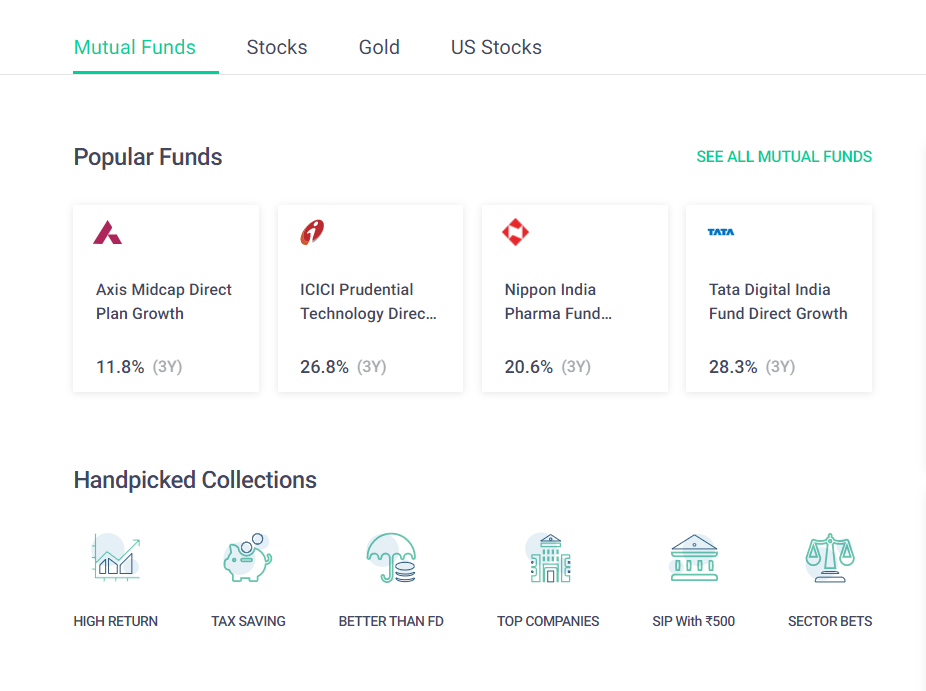 The realisation that investing money in the financial markets is indeed very complicated made them venture in this field. After much debate on figuring out the right kind of user interface and understanding the market, Groww has come a long way in defining its success with almost 200+ employees in their team.

The company desires to introduce other financial products on their platform and eventually have all investing products listed on its portal. Although the rate of investment in equity is extremely low in India, the growth rate in the sector is massive. Campaigns like ‘Mutual Fund Sahi Hai’ run by the Association of Mutual Funds in India have done a great deal in increasing awareness about mutual funds. 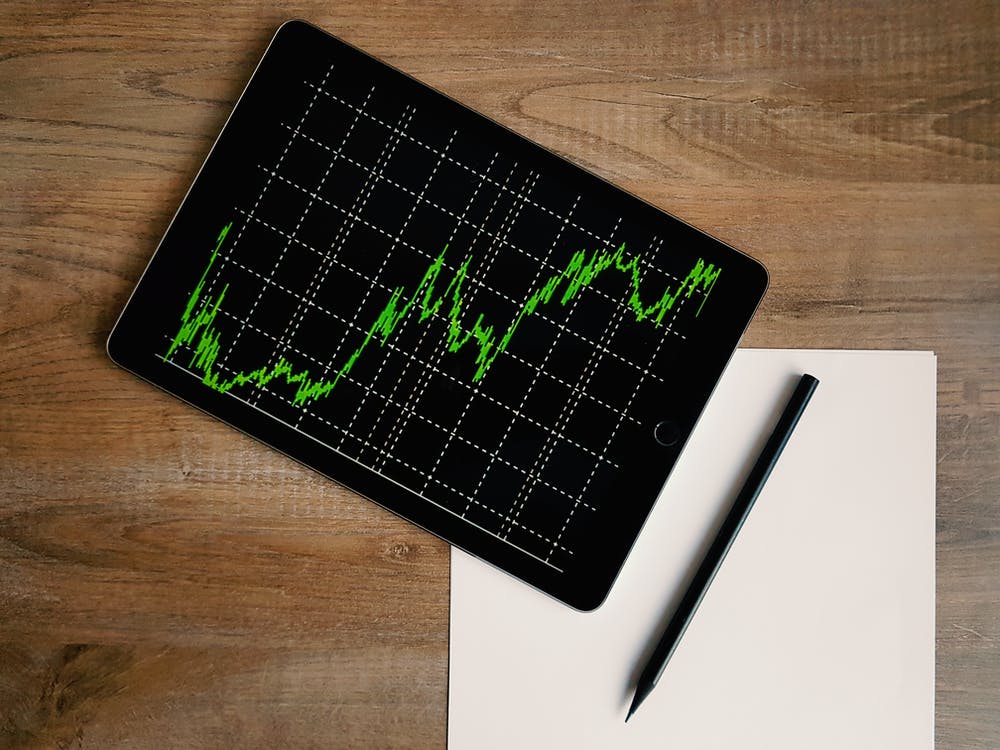 As a result, with a potential populous of 200 million people with investable income in India, Groww is set to unleash the capacity of these individuals by making their platform one that is extremely simple to use and allows first-time investors the right kind of authentic resources. With a simple and easy user interface, personalized communication and excellent support, the company is right on track in meeting its vision.

So far, the company has received a Series C funding of $30Millionn (220 Crore) led by YC Continuity and $21.4Million in Series B funding. Groww had earlier raised a total of $8.3million funding from various investors, led by Sequoia India. Others include Y Combinator, Insignia Venture Partners, Mukesh Bansal, Ankit Nagori, Lightbridge Partners, Kairos and the like.

Covid-19 and its impact

The novel coronavirus has impacted businesses across all sectors, however, fortunately for Groww, this is not the case. The company, in fact, saw an upsurge in its customer base and saw a hike in the number of investments since everyone started investing more with the markets being low. With spending on luxury products, travel, cinema and restaurants going down, the disposable income in the hands of individuals has increased greatly. This benefits Groww largely since people are now looking to invest their money and widen their portfolios.

The company also launched a new product, Groww Stocks, in this time which received an amazing response. 3 Lac Demat accounts have been opened within 3 months of the launch and the mutual fund platform has also seen positive growth with 1.5 Lac new SIP accounts opening up each month.

In order to deal with such large volumes, the company has been undertaking mock drills with the customer success team to ensure that customer experience is not hampered in case of any contingency situation since March 2020. The CS team particularly works on making sure that the turnaround time for redressal is fast as usual and that coordination is set in place.

Keeping in mind that with the pandemic, the queries will also increase in the minds of the consumers, the company added a lot more relevant questions to their Help and Support repository and has also created a lot of educational content around investment strategies during a market crash. They’ve done so in various formats such as emails, blogs and videos that have been shared by the CS team with investors to resolve doubts. 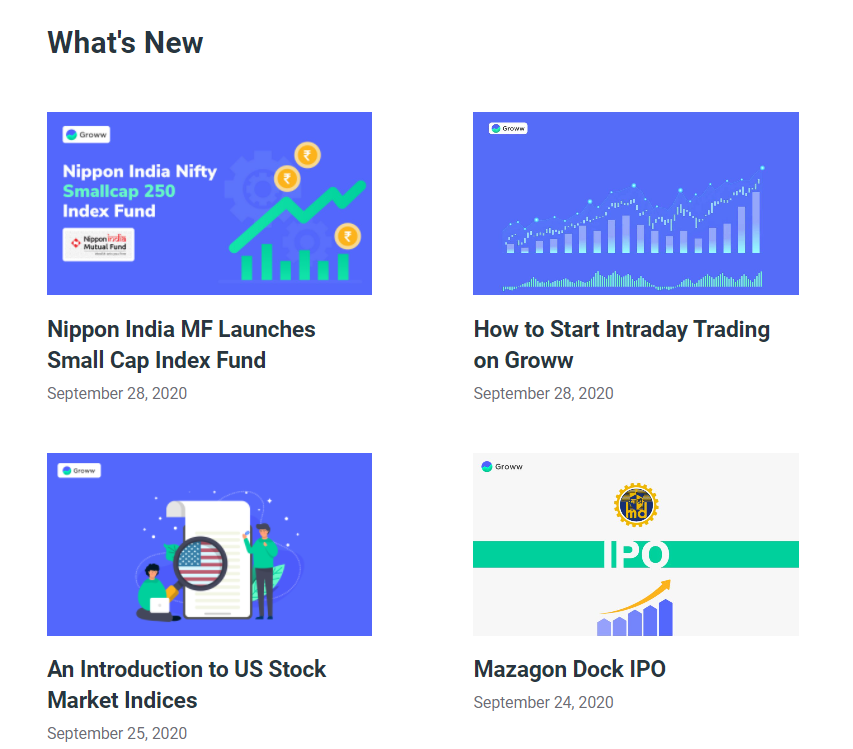 For someone who is looking to invest and finds all other mediums complex or isn’t able to understand how to go about investing, click here to download Groww for a hassle-free experience!

All in all, the company has been able to battle all hurdles thrown their way and is thriving in the market. Incepted in 2017, Groww has become one of the fastest-growing investment platforms in India with 80 Lac registered users on the platform.