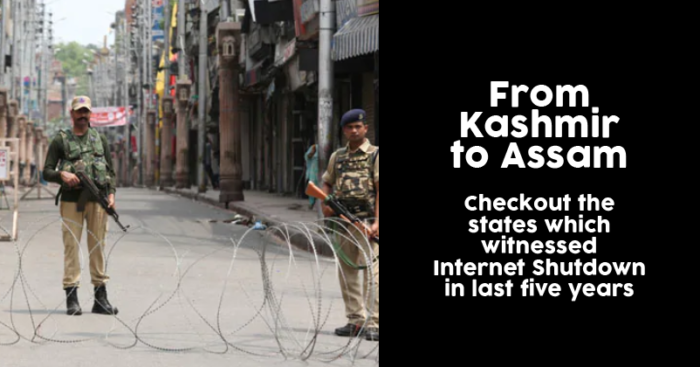 On 5 August, Jammu & Kashmir went through a complete shut down following the central government’s revocation of article 370 of the Indian constitution. The article gave special status to Jammu and Kashmir conferring it with the power to have a separate constitution, a state flag, and autonomy over the internal administration of the state.

It has been 125 days now and the states suffer from the internet shut down still. Following the effects in the valley, many other states of the country were also affected by this but just for a couple of days.

It might have seen as not a big issue for some, but internet blockage in this age and time can cost a lot that you can imagine.

On 9th November, Jaipur city also saw an internet blackout for 48 hours. Companies like Zomato, Swiggy, Uber, Ola, and others that are heavily internet-dependent suffered a lot in these 2 days in the city. Apart from the brands the independent drivers & delivery executives whose daily earnings depend entirely on the online bookings were severely affected.

The authorities had suspended data services across several districts in Rajasthan as a preventive measure before and after the Supreme Court’s verdict on the Ayodhya land title dispute. As was also the case in select districts across Uttar Pradesh, Uttarakhand, and Madhya Pradesh. 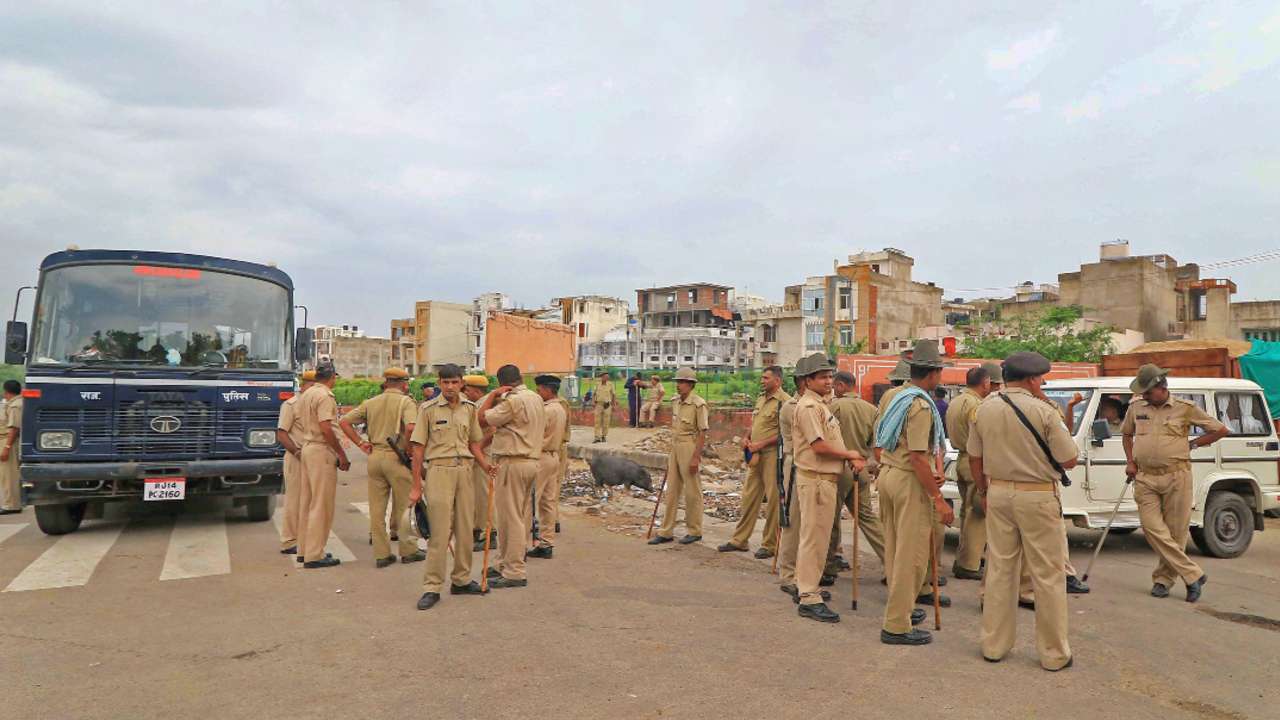 Jammu & Kashmir & Rajasthan have the highest number of network disruptions ordered by the State in India, a country that is now seen as the internet shutdown capital of the world.

In terms of duration, the longest-running shutdown was in the erstwhile state of J&K in 2016, when services remained suspended for nearly five months after the death of Hizb-ul-Mujahideen commander Burhan Wani, followed by the ongoing shutdown in the valley since 5 August. The third longest was a 100-day shutdown in West Bengal’s Darjeeling in June 2017 linked to the agitation for Gorkhaland.

Until two years ago, shutdowns were imposed largely under Section 144 of the Code of Criminal Procedure (CrPC), which gave the police and district magistrate powers to prevent unlawful gatherings of people and “direct any person to abstain from a certain act”. However, in August 2017, the Union government promulgated the Temporary Suspension of Telecom Services (Public Emergency or Public Safety) Rules, 2017, under the authority granted to it by the Indian Telegraph Act, 1885.

The shutdown order is also sent to telecom service providers (TSPs), who suffer heavy losses with every shutdown.

Not just because of the Jammu & Kashmir situation, Rajasthan has even imposed shutdowns to curb cheating in public exams.

Rajasthan, like other states, counts its own losses. On 13 August, two days before Independence Day, there were news reports of communal tension in Jaipur’s Ramganj area. Internet services were suspended in the jurisdiction of 10 police stations. In July, violence over the rape of a minor girl in Shastri Nagar led to heavy police deployment and data services were restricted in neighboring areas, including Ramganj.

All these incidences have shown how internet blockage has been trending among the Indian Government of the past few years and how this has affected the common people adversely.