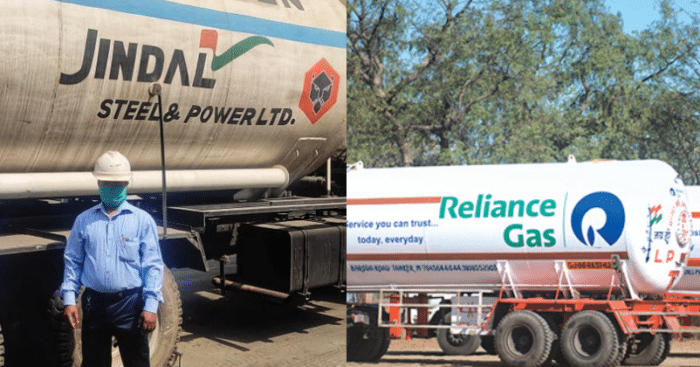 India is currently going through the second wave of the pandemic and people are struggling to make it through. With the outrageous increase in the number of cases in the past few days, many hospitals across the country are facing a challenge with a shortage of beds, medicines, PPE kits, and even oxygen tanks.

While many countries have come forward to help India in these testing times, many Indian industrialists and corporates have also been contributing tremendously.

To name a few, these are some of the companies that are helping Indian state governments and hospitals to meet the needs of the necessary types of equipment required to fight the pandemic. 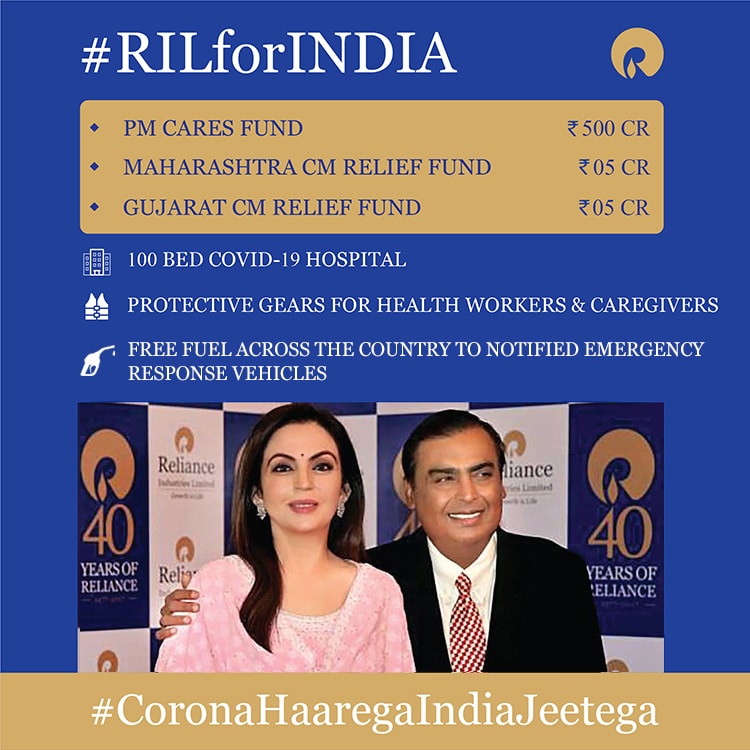 To help fight the severe shortage of oxygen tanks in India, the Adani Group has shipped 4 ISO cryogenic tanks with 80 tons of liquid oxygen from Saudi Arabia. The company says that it’s also filling up 1500 cylinders per day in India. The company is also collaborating with Linde Saudi Arabia to procure another 5,000 medical-grade oxygen cylinders.

In addition to ISO cryogenic tanks, we are also securing from Linde Saudi Arabia another 5,000 medical-grade oxygen cylinders. These too will be quickly sent to India. I am thankful to our Ambassador to Saudi Arabia Dr. Ausaf Sayeed for assisting us in this regard. (3/3) pic.twitter.com/p2hRCLqRon

Recently the company has informed that they have successfully secured seven more cryogenic tanks to transport liquid oxygen from Thailand.

As reported by Republic Bharat, Tata Group has decided to import 24 cryogenic containers to transport liquid oxygen via specially chartered flights. Tata Group said in a tweet that the company is putting all efforts to support India’s healthcare infrastructure in times of need.

In our continued #FightAgainstCovid #TataSteel has increased supplies of Liquid Medical Oxygen to 500-600 tons per day with increased logistics support. We are closely working with GoI and States to augment the availability and save lives. @PMOIndia @TataCompanies

Apart from this, Tata group subsidiaries like Tata Steel are also responding to the national urgency by diverting oxygen to States. The company is supplying 200-300 tonnes of Liquid Medical Oxygen daily to various State governments and hospitals to meet the rising demand.

Chairman of JSPL Corporate, Naveen Jindal has constantly shared the efforts made by the company to help the country fight the pandemic. On 22 April, Naveen tweeted that more than 500 tons of liquid oxygen readily available at our Angul plant. The company also assured that they can provide 100 tonnes/day to any government that needs it.

On the same day, he then tweeted that 20 MT Liquid Medical Oxygen tankers were ready to be dispatched to Telangana from JSPL Corporate Angul.

The company has said in a statement recently that ITC has tied up with Linde India to airfreight 24 cryogenic ISO containers of 20 tonnes each from Asian countries for use by them to transport medical oxygen across the country. The company shared a tweet expressing how they plan to help the country.

On April 25, JSW Steel said that it is working to further increase its supply of liquid medical oxygen to around 900 tonnes per day by the end of the month. 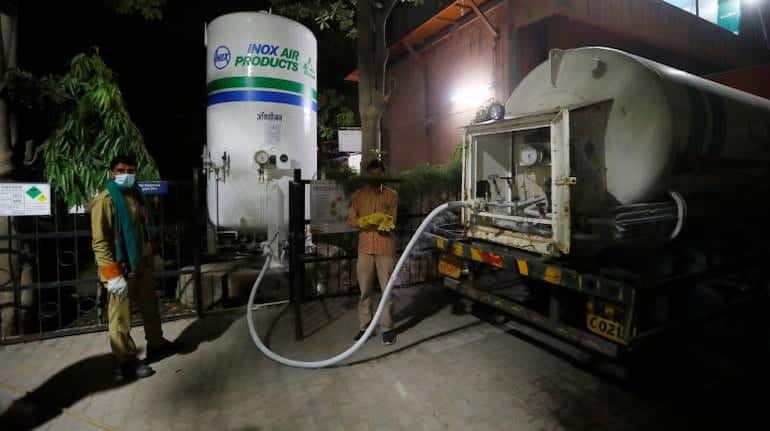 The steel giant also announced that it is targeting a supply of around 20,000 tonnes of liquid oxygen in April from its three plants complex – Maharashtra, Karnataka, and Tamil Nadu.