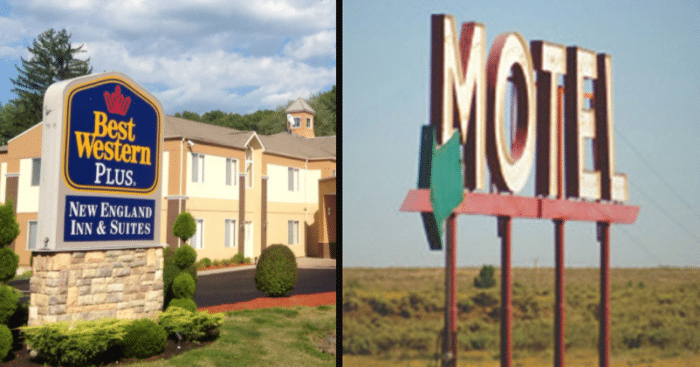 While the Indian startups are witnessing a boom in the past decade, Indian businessmen have however been present in the international market way before.

In the west, the concept of a motel is pretty common. Since people there love to travel and stay in motels that come within the budget, they make the most sort-after stay option when on the road.

But did you know that nearly half of the motels in the United States are owned by immigrants from India or by their descendants?

Not so surprising, the majority of these Indians, nearly 70%, belong to one community, which is Gujaratis. In the west, the name Patel is said to be synonymous with business. 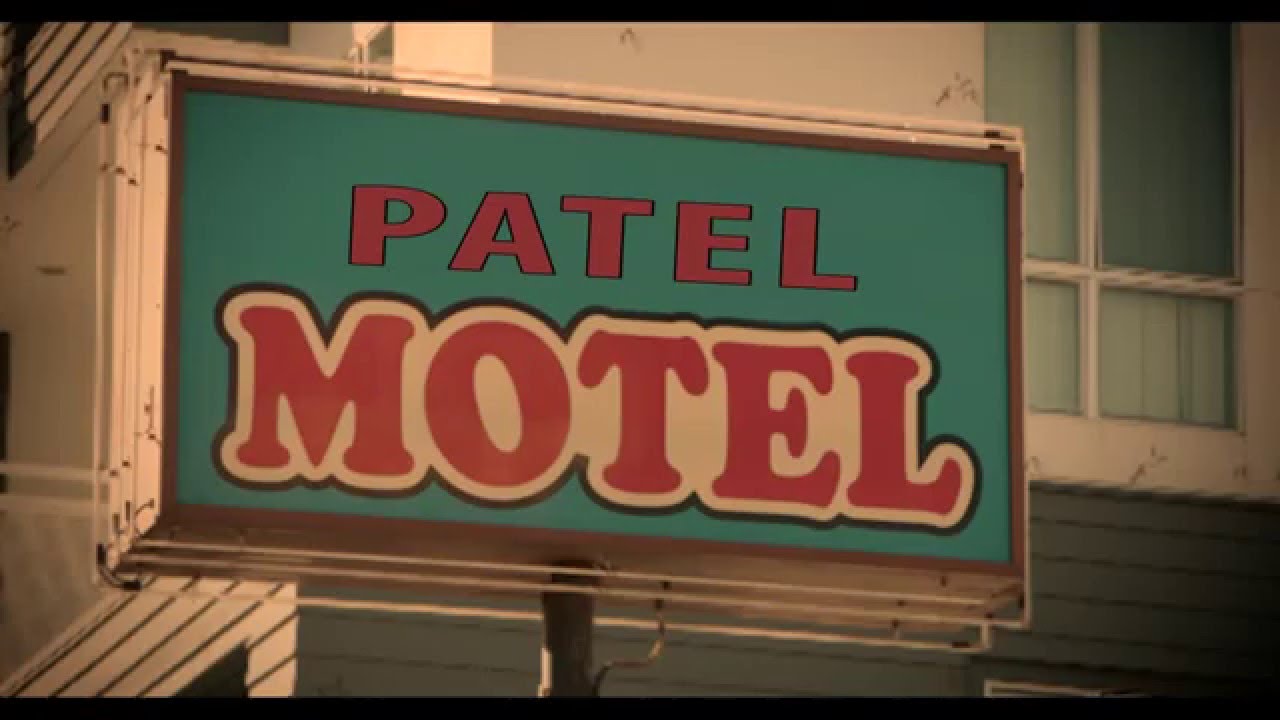 Patels Of The West

A vlog by AJ+ on Youtube shares a detailed history of how Gujaratis began ruling the hospitality industry in the US.

In the 1920s, a Gujarati named Kanjibhai Desai moved from the West Indies to San Fransisco via Mexico. More than a decade later, this undocumented immigrant from Gujarat was living in a residential Motel which was then owned by a Japanese American.

During these testing times, Desai decided to buy the motel from the Japanese owners for a couple of hundred dollars.

More than two decades later, the United States eased its immigration laws and saw a rise in Indian immigrants moving to the country. 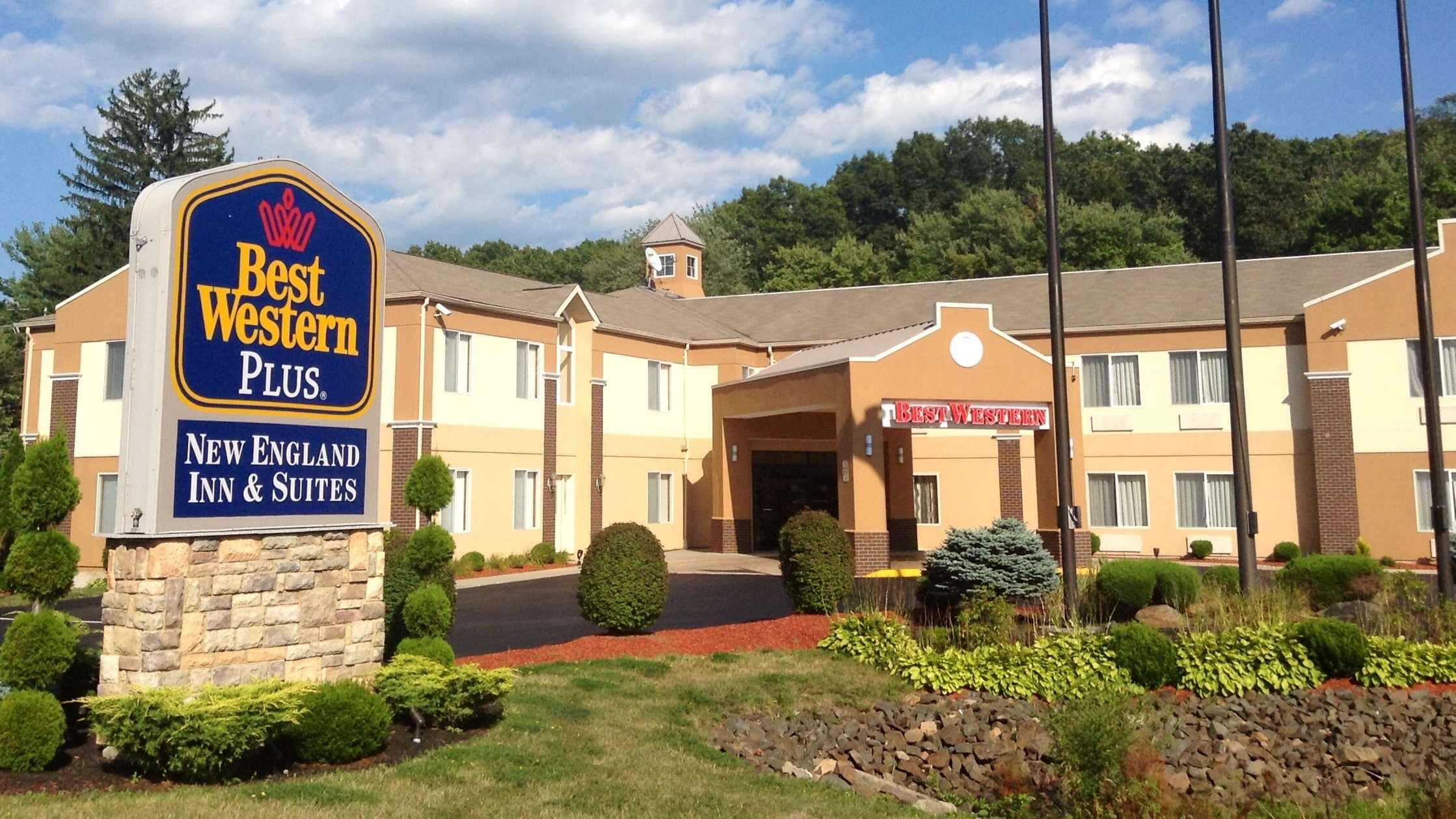 But how did it all lead to the ‘Patel’ hotel revolution?

For someone to start a business in a foreign land, it comes as a great help to find someone from your own country and state and who shares similar aspirations as you.

Having someone of their own already establish a business gave a sense of confidence to other Gujarati Immigrants to go to the US and learn the business. Since most of them came from a farming background, they were not used to working under someone else.

That is when Desai’s role came into the picture. His motel became the first stop for many Indian immigrants who would stay with him and work at his motel too.

And once they had saved enough money, they would purchase a motel of their own and call others from back home to help them run it and the circle who run so forth.

The types of hotels they were managing were Motel 6, Travelodge, and Holiday Inn. These immigrants were successful in running a motel business as they did not hesitate to move to the remotest areas of the country. They are responsible for establishing some of the popular franchises like Days Inn, Best Western.

Indian originated Hasu P Shah, who is the founder of the Hersha Hospitality, started his career by leasing a small motel in Pennsylvania. This motel had only 23 rooms out of which in one of the rooms Shah lived with his family.

The Hersha Hospitality Trust today owns around 52 hotels and is worth $2.5 Billion. 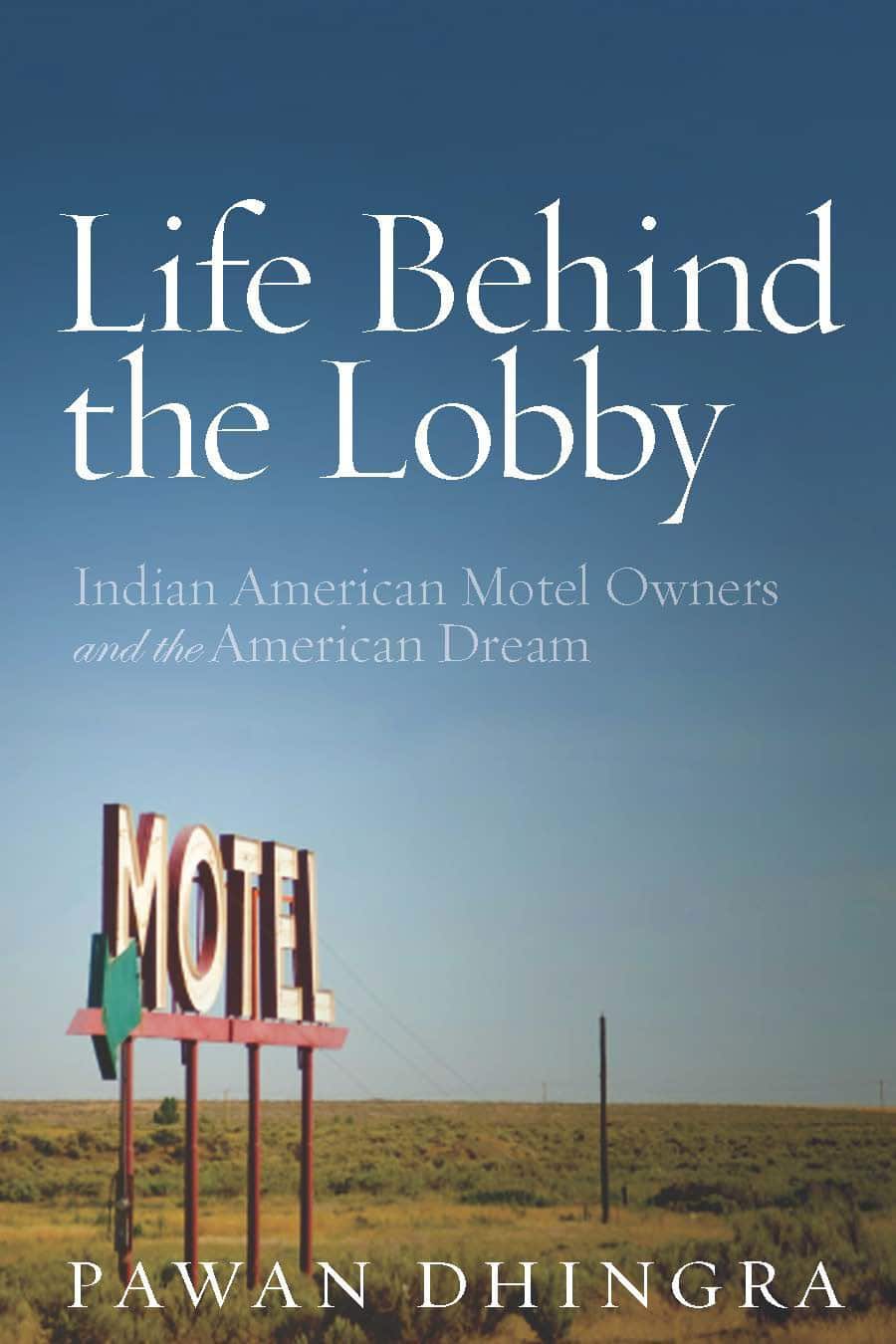 In a book named ‘Life Behind the Lobby’, sociologist and Smithsonian curator Pawan Dhingra wrote about the successes and challenges that the Indian immigrant experienced while establishing their empire in the United States.