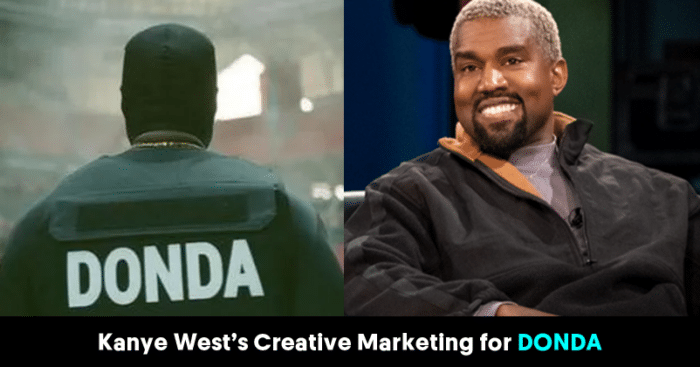 Kanye West’s newest album, Donda: With Child which was to be released in 2020, is currently making millions. The infamous celebrity has been keeping his fans on their tippy-toes for ages before having released the album and built up much intrigue amongst them. The album has seen a release like no other and has significantly increased his net worth with its release, merchandise and listening events.

But how is this album making him millions? Solely by building up curiosity amongst his audience. 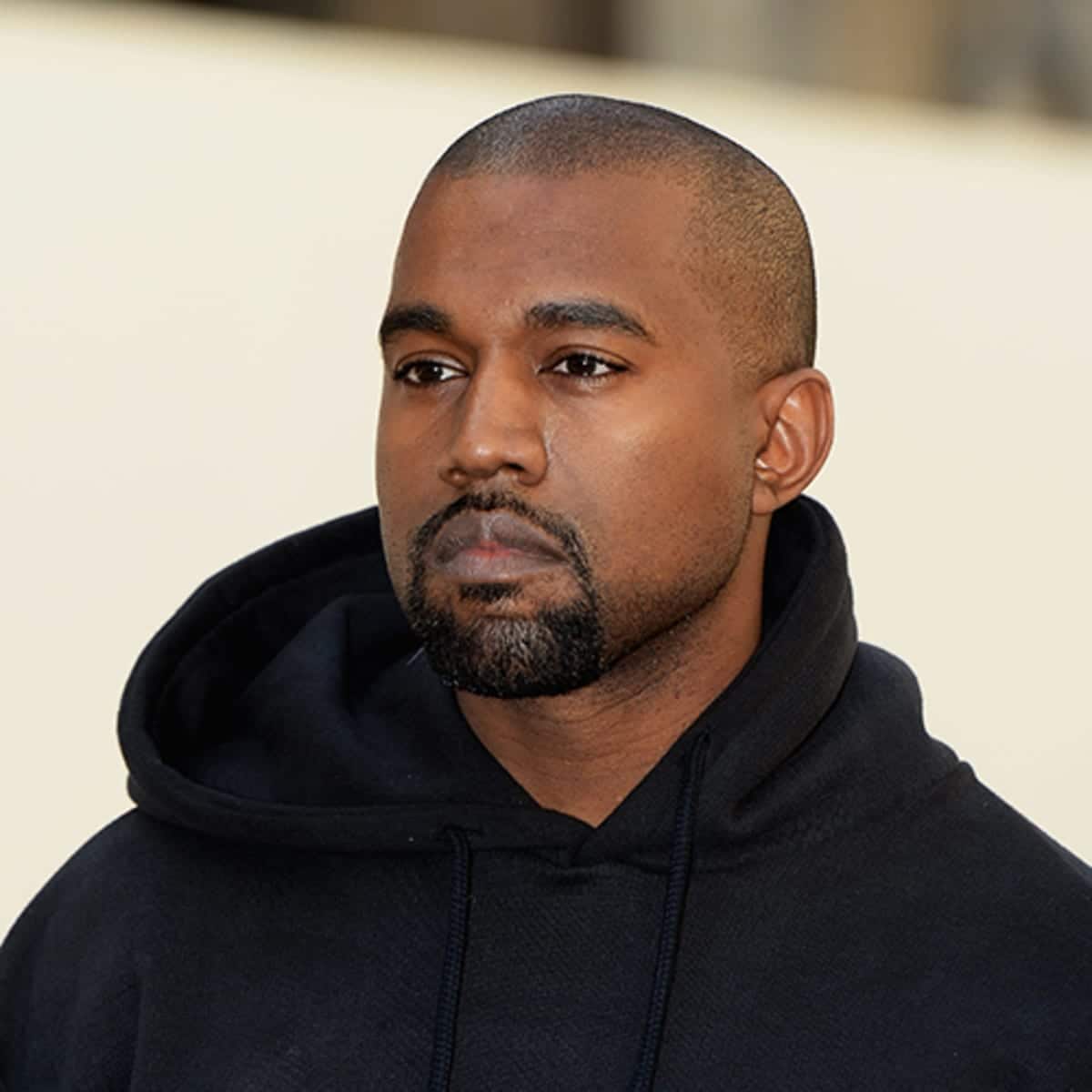 On July 22nd, at a listening event at the Mercedes-Benz stadium which had Yeezy performing, had 42,000 fans awaiting the drop of the new album. With anticipation rife that the album would be released on the next day, Donda wasn’t released back then.

Kanye held another listening event in ATL two weeks after this event which saw him rake in roughly $7 million from in-person merchandise sales. He also broke an Apple Music record with the accompanying live stream which had over 5.4 million people tuned in. The rapper additionally made $350,000 when his on-demand U.S. streams rose by 37 per cent.

The listening event which was held on August 26 at Chicago’s Soldier Field expected a drop of Donda, however that too did not pan out as well. The release of the new album which was named after his mother saw his return to the music industry in much pomp and grandeur. Kanye made millions of dollars even before the album was released. 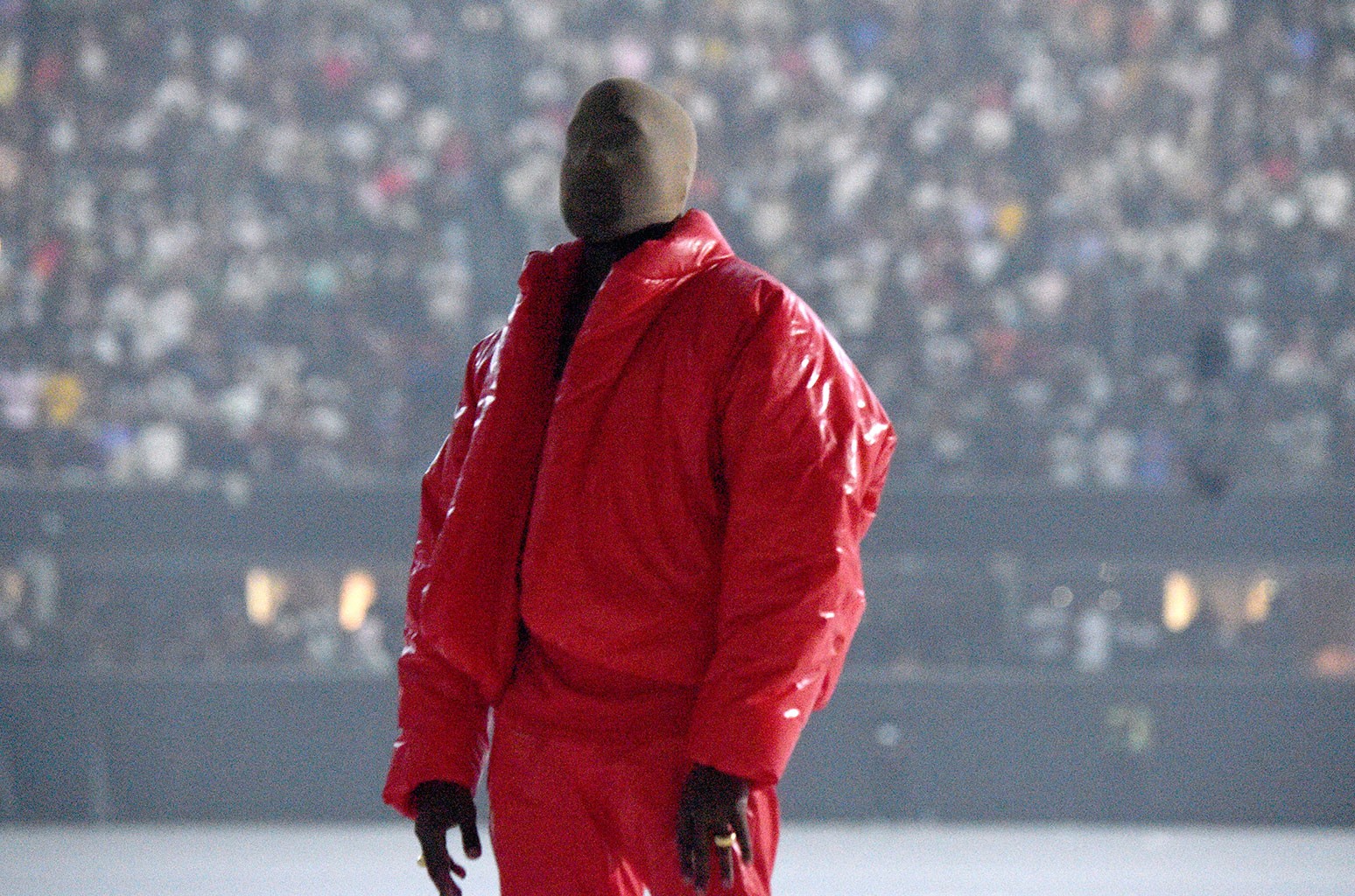 The most innovative rollout in the history of any album being released, Donda has set up a base for fanfare that hasn’t ever been anticipated. The album is his 10th studio album and his first in the past two years. And although the rapper has made a huge chunk of money through his music, a majority of his health comes in from his Yeezy sneakers brand and his investment Kim Kardashian West’s shapewear line Skims. He also owns a host of exotic cars, investments real estate and other luxurious assets that make up for his wealth in totality.

A true marketing genius in developing the intrigue and curiosity amongst his fans, the release of the album has definitely broken all records and sees to it that it has everyone listening to it on loop. The infamous rapper is set to break conventional paths which, however, makes it very tough being a Kanye West fan.