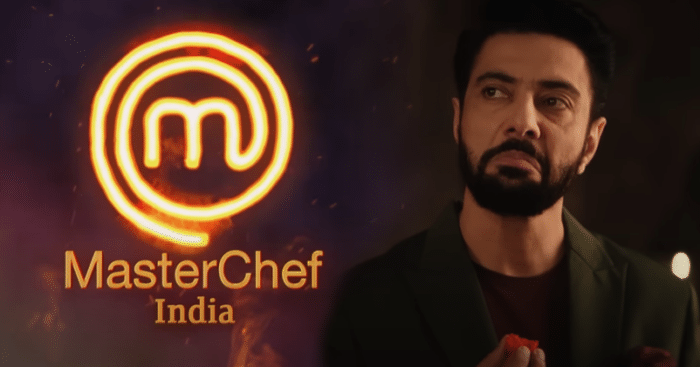 For many Indians, food is our love language. No matter which part of the country you are in, food will always have a crucial role to play. And for this reason, food shows in India are always a hit. We want to learn something new every day and food is definitely the answer to most of our problems if not all.

MasterChef India has been one of the most loved shows in India ever since it was launched. Every season has been a hit and we have been eagerly waiting for the latest one.

After some wait, the seventh season of MasterChef India was launched earlier in Jan on the SonyLiv app as well as Sony TV. To ensure its success, the makers ensured that they left no stone unturned when it comes to marketing.

In Search Of The Homecooks

The show was launched with a theme of Chefs looking for those home cooks who have what it takes to become world-renowned chefs.

Auditions Were A Hit

Kolkata, Delhi, Hyderabad, and Mumbai were the four major cities where the auditions were held last year. Chefs Ranveer Brar, Vikas Khanna, and Garima Arora were the judges who selected the worthy contestants after tasting their homemade dishes.

Being A Part Of The Trend

The three chefs have been popular on social media and have a huge fan following. They were sure to make the most of the trending reels and become a part of it to connect the most with the audience.

Chefs Interacting With Their Fans

Just as the show was launched, SonyTV ensured that the buzz around the show was kept alive on social media. For this, the makers launched many campaigns but the one where Chefs interacted with the audience was the most followed.

From Q&A to Tips and Quips, the chefs had a lot to share.

The team of MasterChef India was also seen on one of the episodes of KBC just a few days before the launch. As per the sources, the proceeds from the game would be donated to ‘The Annamrita Foundation’ which supports and provides 1.2 crore meals per day, and ‘Ehsaas’ which is a program that works for the welfare of street children.