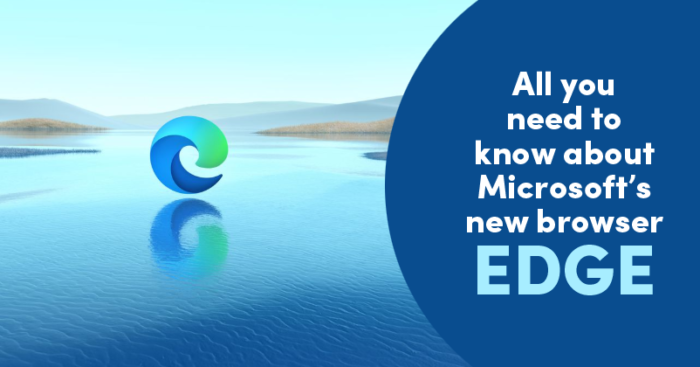 According to a recent report by NetMarketShare, Microsoft Edge has become the world’s second-biggest browser beating Mozilla Firefox. 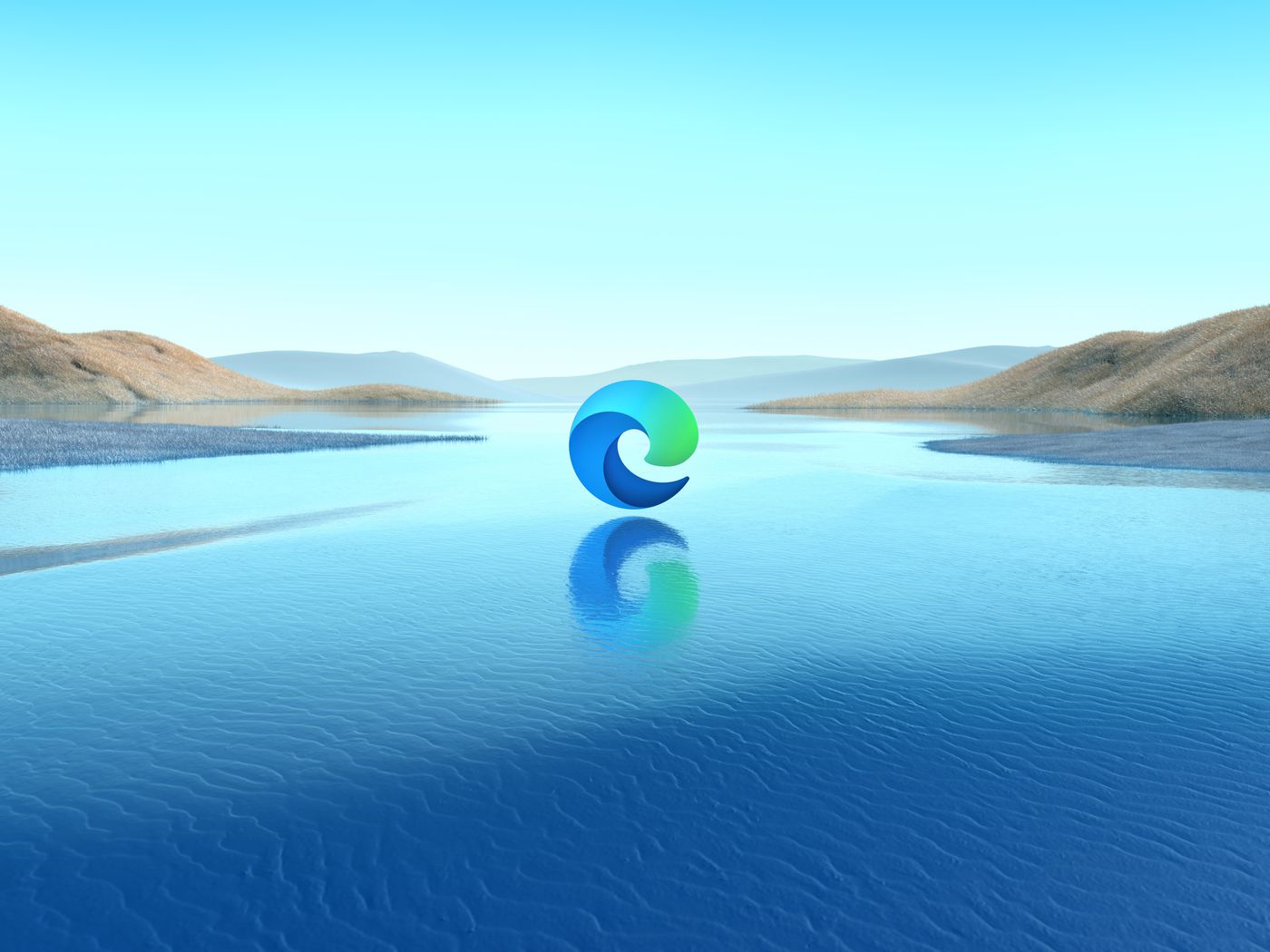 Here are the reasons behind the sudden growth of the market share of Microsoft Edge:

The updated version of Microsoft Edge is simply faster than the previous one and users are loving it. Increased speed is the major reason why Edge beat Firefox.

Features like password monitoring, tracking, vertical tabs, and immersive reader impressed users. Above all, the new Edge Browser has better graphics and interface, and Microsoft is also introducing ‘Smart Copy’ on Edge to store content in rich web format and support for Netflix 4K content on Edge along with Dolby Audio and Dolby Vision.

Along with improved features and speed, this also helped Edge become the second-largest browser in the world. Edge will come pre-installed in Windows 10 new update, and this will earn Microsoft Edge more than 1 billion users.

Also Read: 10 Most Frequently Downloaded Applications Of the Past Decade