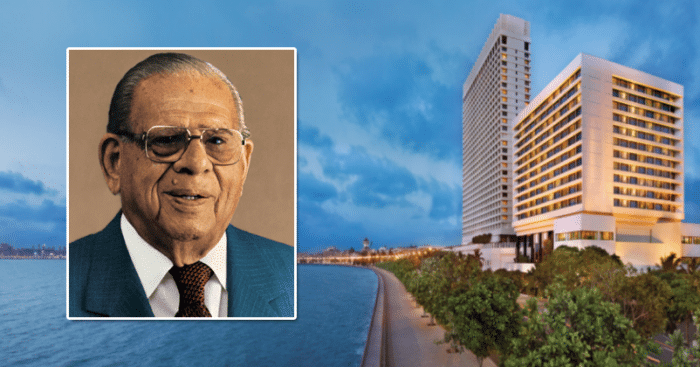 Success comes to those who work hard for it. It is something that we are all aware of and have heard before. We have read so many inspirational success stories that it becomes next to impossible to not believe that it can be achieved.

Today we are here to tell you one such story that is all about hard work and failure and persistence.

The founder and chairman of Oberoi Hotels and Resorts, Rai Bahadur Mohan Singh Oberoi have a story of success that would inspire anyone. 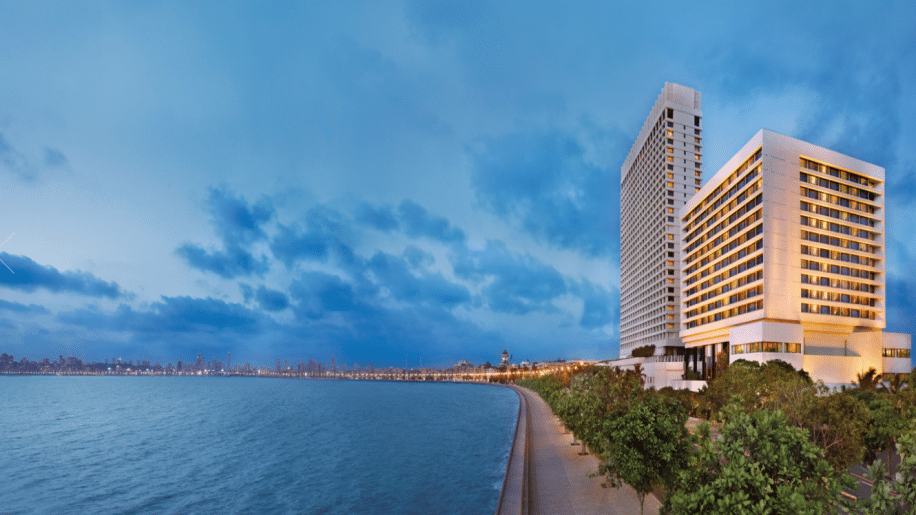 Mr. Oberai is the founder of India’s second-largest hotel chain, The Oberoi Group. The company employs more than 12,000 people worldwide and owns and operates 31 luxury hotels and luxury cruisers in five countries, running primarily under its Oberoi Hotels and Resorts and Trident brands.

Born on 15th August 1898, Mohan Singh completed his primary education in Rawalpindi and moved to Lahore for his Bachelor’s Degree. He later moved to Shimla in search of better job opportunities. There he found a job as the Front Desk Clerk at the Cecil Hotel that paid a monthly salary of Rs.50.

Ironically, the Oberoi Group owns the hotel The Oberoi Cecil where the young Mohan Singh found his metier. 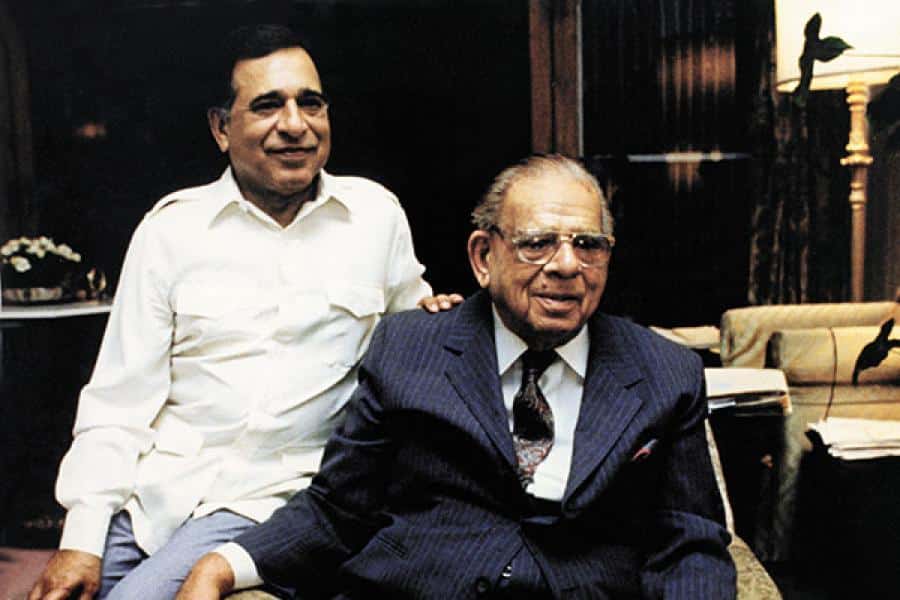 In 1934, he mortgaged his wife’s jewelry and all his assets to acquire his first property from his mentor, which was, The Clarkes Hotel. In 1938, he took over operations of the five hundred rooms Grand Hotel in Calcutta on lease. The decision proved very profitable for the Oberoi Group as Mohan Singh was able to run the hotel very successfully.

The Road To Success

For the next few years, Mr. Oberoi purchased shares in Associated Hotels of India (AHI), which owned Cecil and Corstophans hotels in Shimla, Maidens, and Imperial hotels in Delhi and a hotel each in Lahore, Murree, Rawalpindi, and Peshawar.

In 1943, Mr. Oberoi acquired a controlling interest in AHI, becoming the first Indian to run the country’s largest and finest hotel chain.

The Oberoi group’s excellence in service and hospitality has earned Mohan Singh Oberoi the title of ‘the father of the Indian Hotel Industry.’ 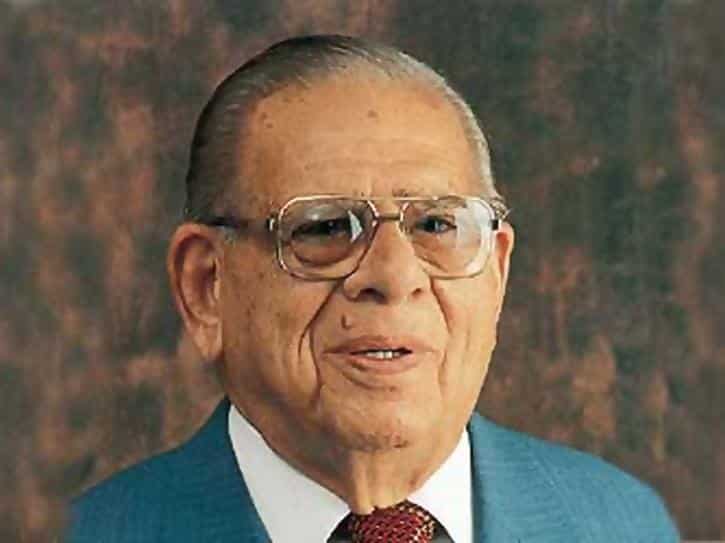 In 1943, Mr. Oberoi was conferred the title of Rai Bahadur by the British Government in recognition of his services to the Crown.

There were many other international acclaims that he received during his career. He has presented the ‘Order of The Republic’, First Class by the President of Egypt. He got an Honorary Doctorate of Business Administration from the International Management Centre, Buckingham, UK.

Newsweek named him one of the Elite Winners of 1978. The PHDCCI Millennium award in 2000 was presented in recognition of his entrepreneurial and business success. In 2001, the Government of India accorded him the Padma Bhushan.