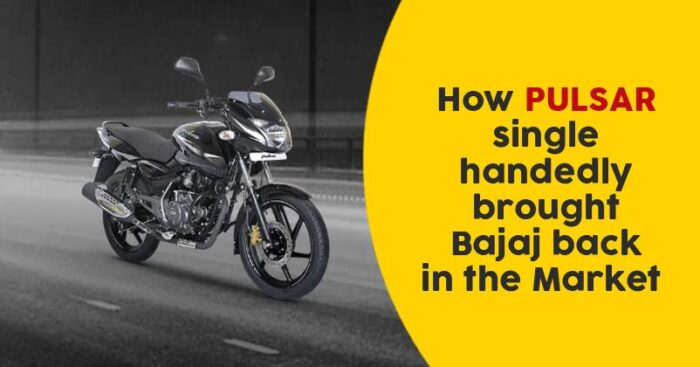 Aptly said by the current chairman of the Bajaj Group, a group widely famous in India for its wide variety of products that ranges from normal consumer goods to automobile manufacturing. 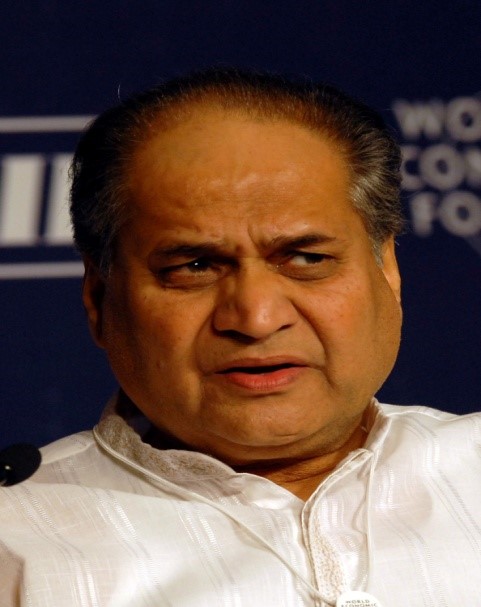 Bajaj Auto was founded on November 26, 1945, as ‘Bachraj Trading Corporation Private Limited’. Initially, it used to sell imported two and three-wheelers. In the year 1965, Rahul Bajaj became the chairman of the Bajaj group and soon after, the company started soaring heights in the scooter segment in India. 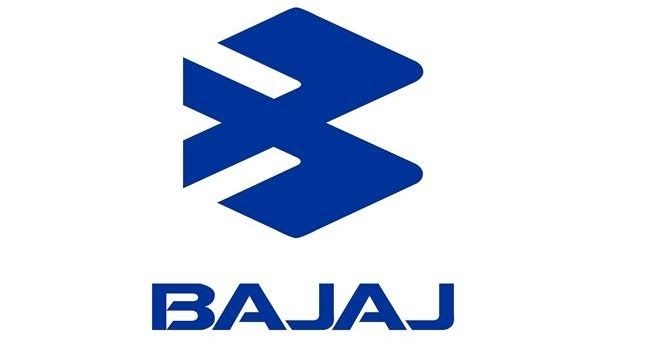 The spree of obstacles

Difficulties started arising for the company during the period of recession in 1990 when the sales saw a drop of 15% and then again of 8% in 1992. It was also bashed by the negative side of globalization, since the markets opened for Japanese companies such as Yamaha, Suzuki, Honda and many more.

Due to this sudden rise in competition, the Bajaj group saw a great downfall in its business as it was quite obvious that the scooters produced by them were lagging behind the motorcycles in fuel efficiency and all other respects. Banks also started financing loans for the purchase of motorcycles that eventually led to a decline in the sale of scooters. 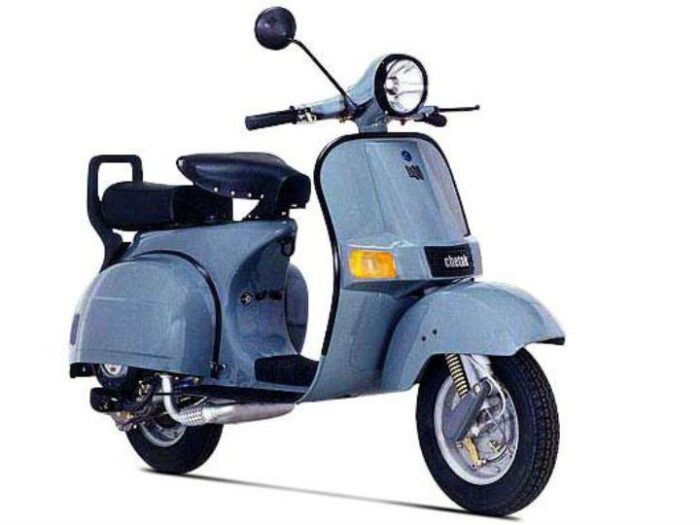 All these problems started to resolve after Rajiv Bajaj returned to India after completing his studies and joined the family business. He tried to overcome all the shortcomings by first, establishing an ultramodern plant at Chakhan, Pune. He restructured the Supply Chain for superior development capability and greater economies of scale. To fight the competition against Hero Honda who made a splash by selling 11-million splendors, Mr. Bajaj tried hands-on motorcycles but failed.

To overcome all these failures, Rajiv Bajaj introduced sportbikes that had great engines and it created a frenzy among the Indian public about these fast and powerful bikes. In 2001, Bajaj Auto launched its latest offering in the premium bike segment ‘Pulsar’. The first pulsars that were introduced were Pulsar 150cc and Pulsar 180cc and it did not receive a very good response from the market. 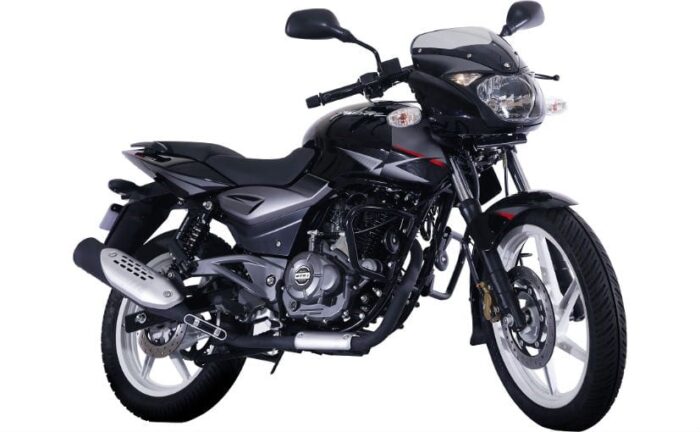 Back with a bang

All their lacks were worked upon and this time they were well-received by the public. Pulsar started getting more sales than Hero Honda with almost 20000 sales per month. In 2006, the sales gap between Hero Honda and Bajaj was reduced to a mere 3000 bikes. 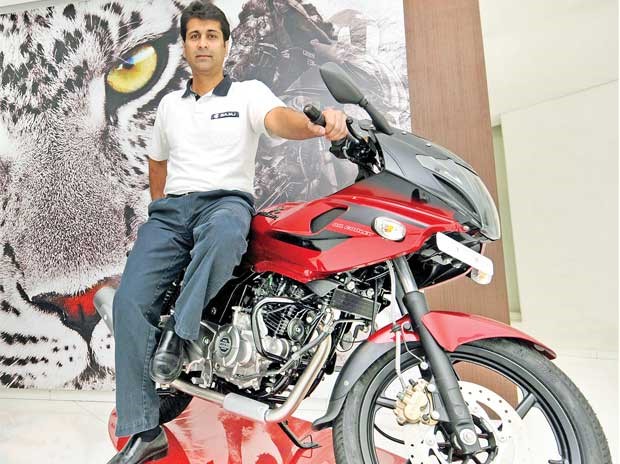 “Globally, motorcycles were the biggest slice of the pie. So, we decided to sacrifice the smaller ones like scooters, mopeds. “-Rajiv Bajaj

Over these years, Rajiv Bajaj has tried and worked to make Pulsar it a premium product so that when people buy it, they have a pride of possession. Indeed, youngsters today show-off Pulsar like a priced jewel.

It is the sheer effort of Mr. Rajiv Bajaj that the Bajaj group has become a leading brand in the country with countless subsidiaries. When compared with others, Pulsar bikes are big, fast, powerful, and therefore very much desired in the country.