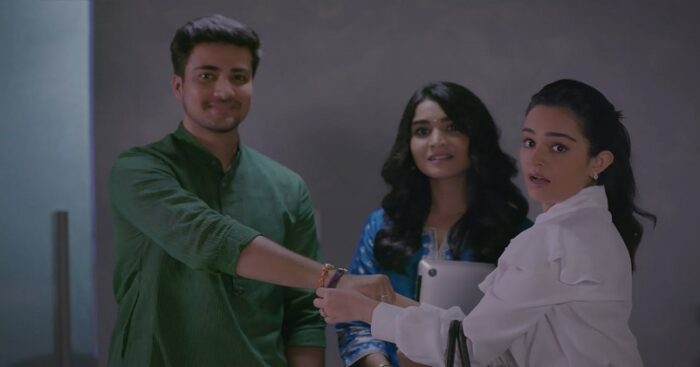 Raksha Bandhan is one of the most popular festivals in India and every year, we see brands trying their best to attract the target audience with fresh ideas through advertising campaigns. Raksha Bandhan ads have changed a great deal in the past few years reflecting the change India’s economy, as well as society, has experienced. Below are some of the major changes Indian brands have faced in advertising:

Less focus on the promotion

Today, more brands try to break social stereotypes and some iconic campaigns have done much more than just sell products. This is because today’s audience has become much aware and too much promotion causes the viewers to lose interest in the product. 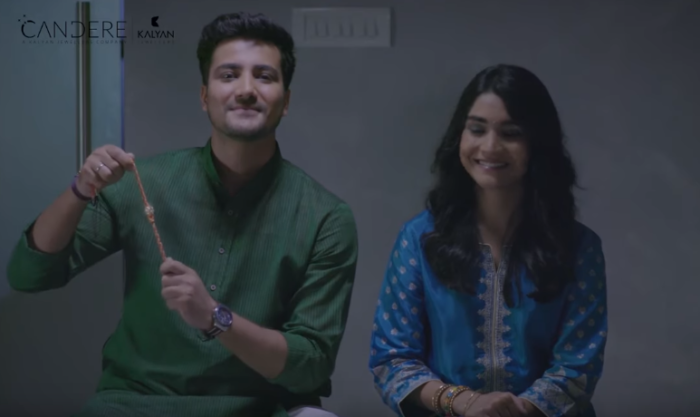 Another trend that can be seen in the modern Raksha Bandhan ads is that emotions are being used more frequently to connect with potential consumers. This is because, with so much competition in the market, product differentiation becomes difficult and here’s when the role of emotions comes into play that makes each brand a different experience for the consumer.

Not denying the fact that Bollywood celebrities are followed blindly in India, today brands are using the popularity of digital influencers to full effect. This is because, with online influencers, the reliability factor is much higher as compared to movie stars.

One latest ad that will help you get a clear idea is jewellery brand Candere’s Raksha Bandhan ad. The ad showcases a modern-day situation in which the sister is too busy to attend the calls of her brother and spend time with him on Raksha Bandhan. The ad uses the power of emotions urging viewers to give the #GiftOfTime. The story is easy to relate and leaves an impact on the minds of viewers. Also, the video features Apoorva Arora who is currently among the most popular females in the digital world. You can watch the complete video below:

Having Siblings Is One Of The Best Assets In The World..
Don't Just Share Memes, Share Your Precious Time With Them ♥️

#GiftOfTime Is The Best Gift One Can Give This Rakshabandhan 😊

One more tip one can learn from this ad is that the story is suitable for both the TV-watching audience and those who are most active on social media. Along with so many changes, one thing that has remained the same in Raksha Bandhan ads is- the trend of gifting and Candere has integrated their promotion in a way that it suits the story.

What’s your take on changing trends in Indian advertising space? Let us know your views in the comments section.