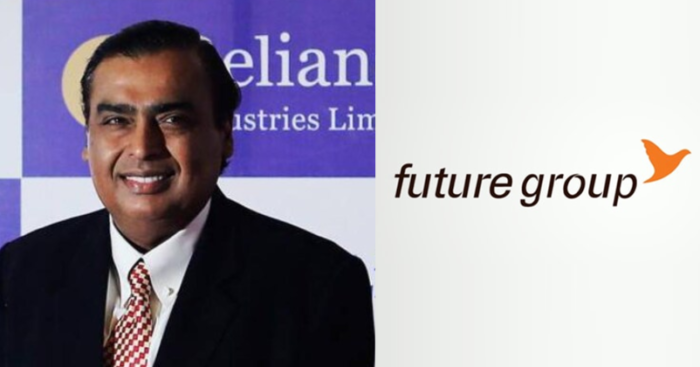 Mukesh Ambani‘s Reliance Industries Ltd. has recently announced one of the biggest acquisition news of the year. On 29 August, Reliance Ltd announced that they are acquiring the businesses of Kishore Biyani‘s Future Group for ₹24,713 crores.

Reliance Retail has around 12,000 stores and annual revenue of Rs 1.6 Lakhs crore whereas Future Group has a debt of around $2 billion and around 1500 stores. This makes it difficult to understand why Reliance made this deal. 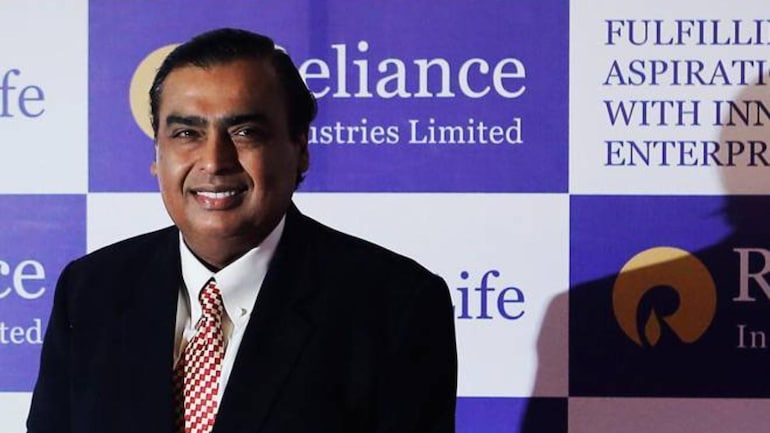 Firstly, we need to understand that this deal will undoubtedly ensure Mukesh Ambani’s dominance in the retail sector now. Reliance will now be competing with Amazon who is ruling the retail market in the country.

Also, Future Group has a stronghold in two sectors namely fashion & grocery. In the grocery department, the Future group owns Big Bazaar & Easyday stores which are very popular in all major cities. Whereas, Lifestyle has become a prominent name in the fashion sector, also owned by Future Group. While Reliance’s major revenue comes from consumer electronics, the brand wants to grow its grocery & fashion revenue too. Grocery & Food industry is soon to reach an $850 billion mark & Mukesh Ambani, being an opportunist, does not want to miss the chance.

Reliance’s JioMart, which has recently received huge investments from Facebook & Google, is aiming to own the majority of online grocery sales in the country by 2024. Through this acquisition deal, Reliance, along with the fashion & grocery brands under it already, will have new additions to the family Big Bazaar, Lifestyle, Easyday, WH Smith, and Foodhall. This will merge the customer pool of both the brands, further empowering Reliance’s stronghold in both the industries.