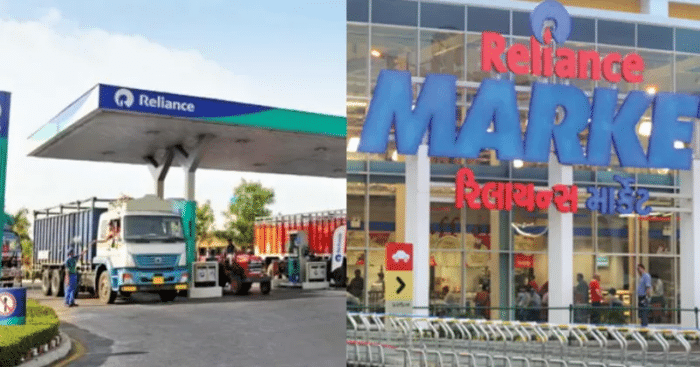 After being hit by the pandemic last year and the second wave this year, the Indian economy has been growing slowly but gradually. There are many companies that have reported a loss in their first quarterly report of 2021, while many have doubled the profit as compared to last year.

Reliance Industries Ltd. (RIL), for one, has also managed to double its net profit between January and March this year as compared to the profit earned last year in the same quatre. Notably, many of Reliance’s businesses have not been doing. 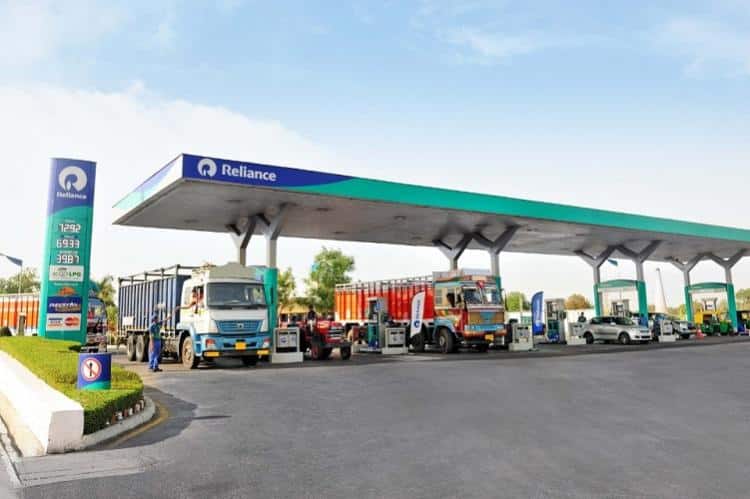 For instance, the oil to chemical vertical saw a growth of 4.5% in revenue, however, the profit shrunk by just as much despite a one-time gain of ₹4,420 crores from the sale of its petrol pumps.

Whereas, Reliance Jio has reported a profit decline of nearly 4% with a net profit of ₹3,508 crores. To add on, Jio has reported over 15 million new subscribers between January to March. But this may not benefit the company in the long run. As per many studies it has been understood that many people consider Jio as their secondary sim. 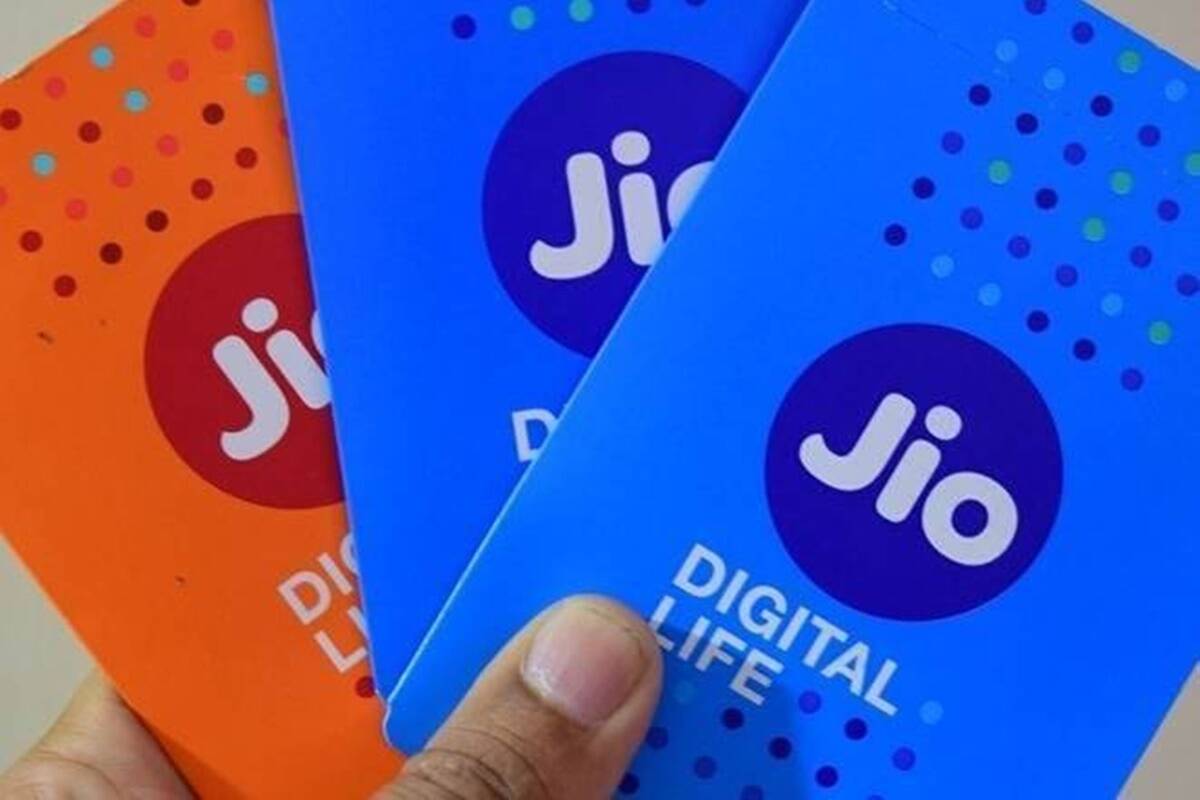 So how has Reliance been earning twice the profit as compared to the previous year?

The company’s revenue for the period stood at Rs 47,064 crore which has increased by 23.2 percent as compared to last year. 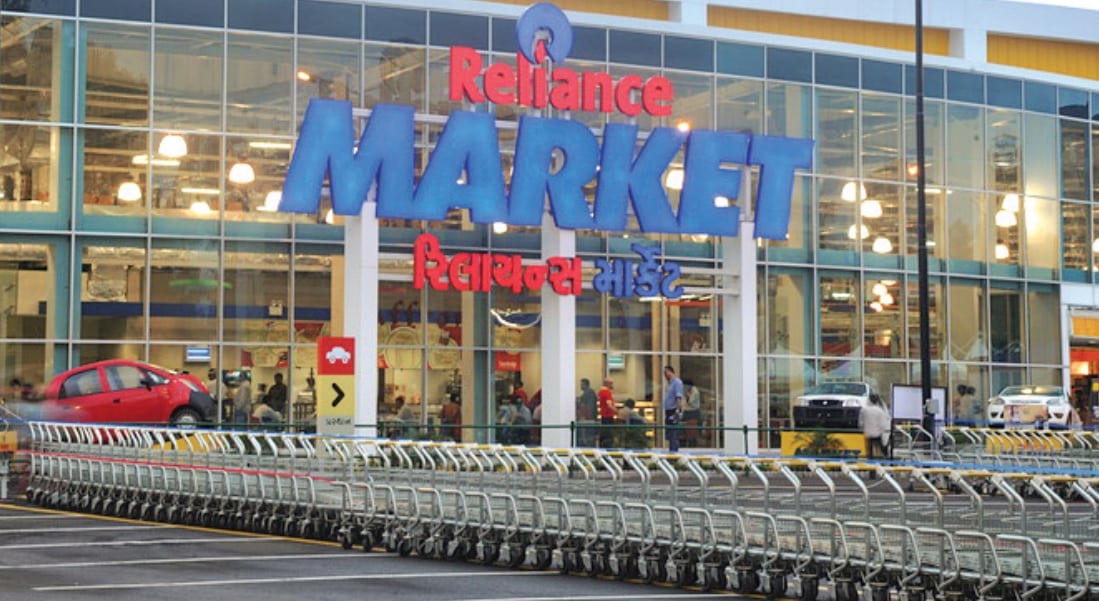 The company said in a press release, “Reliance Retail delivers a resilient performance against the backdrop of an unprecedented and challenging operating environment, arising from the COVID pandemic situation that emerged at the start of the year.”

Despite the pandemic, Reliance Retail opened 1,456 stores in the year, taking the total number of outlets to more than 12,000, covering over 33 million sq ft. However, due to the COVID19 restrictions, the company witnessed 65 percent footfall as compared to the last year, while only 80 percent of its stores were operational.

Reliance Trends revenue from the small towns has double during the year. This contributes about 50 percent of the brand’s sales. The company further informed that it has also integrated about 400 Reliance Trends Stores with JioMart.