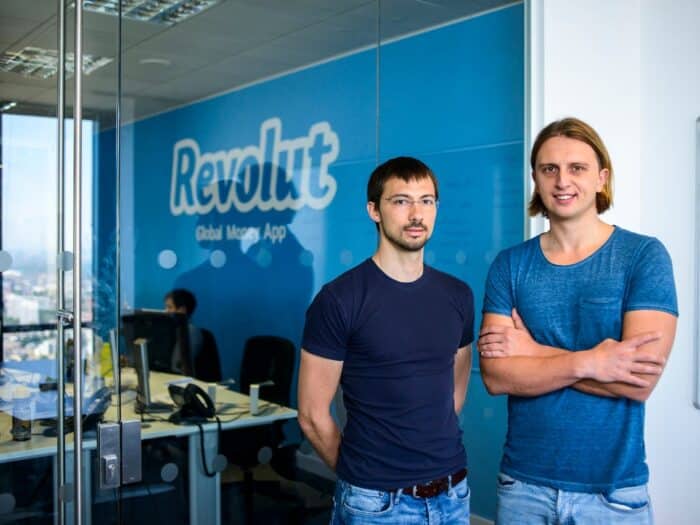 Revolut, the London-based digital banking startup that was founded just six years ago by Russian-born founder Nikolay Storonsky, announced earlier in July that it has raised $800 million from investors. This investment bought the company’s net worth at a whopping $33 billion.

Revolut has now become U.K.’s most valuable fintech startup. The company’s value rose 500% since it hit a $5.5 billion value in February 2020.

Revolut says it plans to use the new funding to support the expansion of its offering to U.S. customers and its entry to India and other international markets. 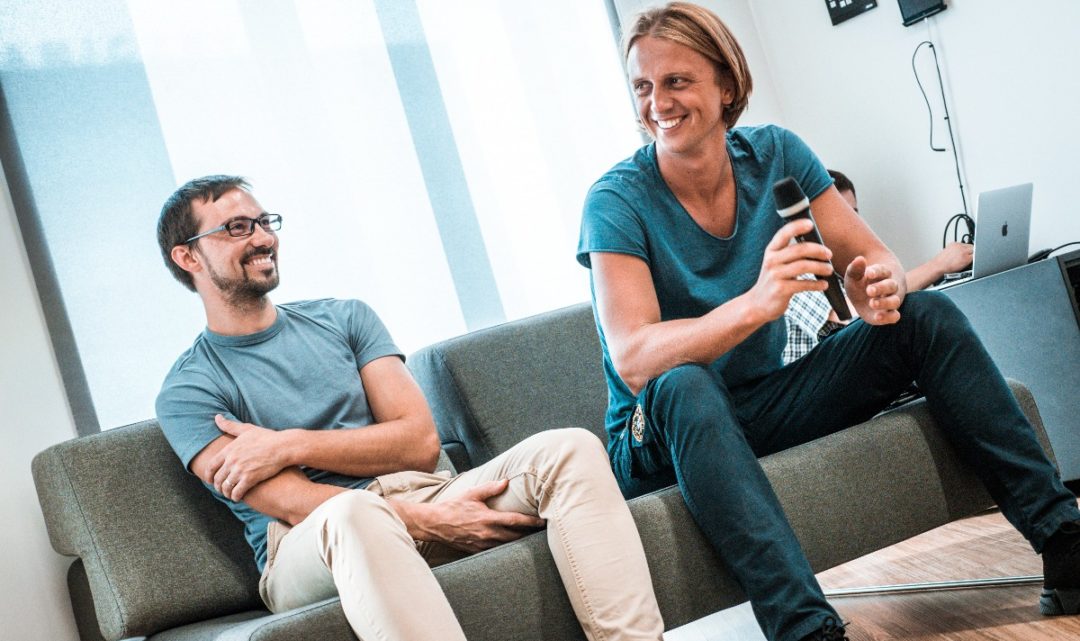 The company’s success has also benifitte the people associated with it. Revolut has distributed profit to their shareholders and also provided ESOP to their employees.

An ESOP (Employee stock ownership plan) is an employee benefit plan which offers employees an ownership interest in the organization.

In the early days, the company gave its employees a good percentage of ESOP in order to encourage them to work harder and also to help them become rich with the company.

While talking about how the company attained success at such a short time, Stronsky told Startup Magazine the three things that the company strongly follows. 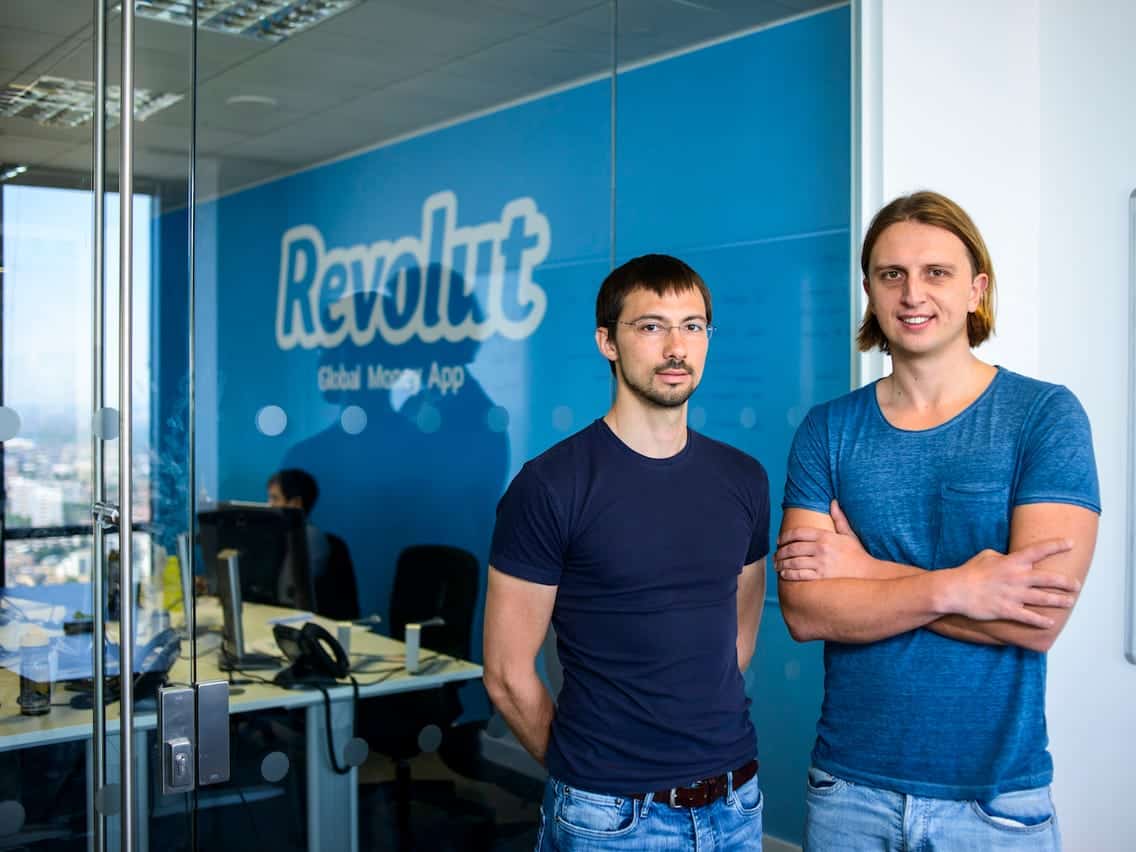 However easy the ESOP plan may sound, the employees may just be millionaires on paper. Since the company is not yet listed, the employees have no way to encash their shares in the market.

Many employees have also shared their disappointment with the ESOP plan, but the employees may be in for the long run and may receive attractive returns once they are able to encash their shares.