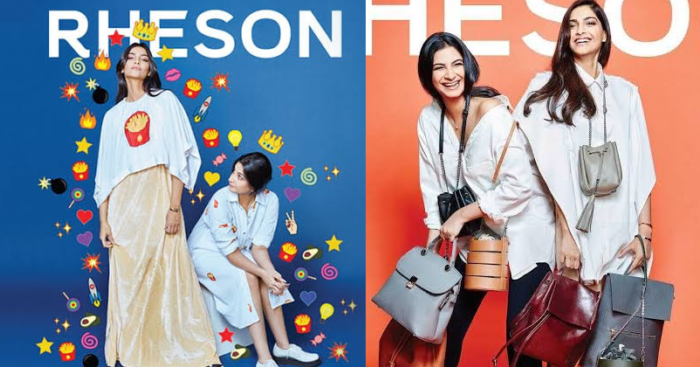 There are times when you see a family and think about how everyone is a smart, brilliant and productive human being, praising the upbringing of the kids, the ethics of the elders and their balanced lifestyle. Such is the story of the Kapoor’s – Anil Kapoor and his household, setting an example for all the other kids. 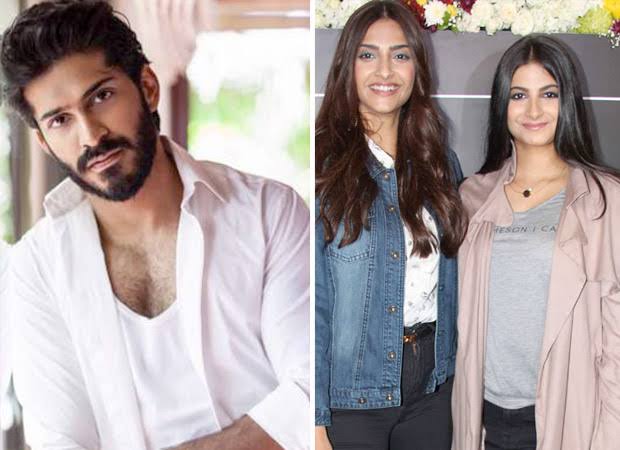 We all know about how Sonam Kapoor and Harsh Kapoor have made their mark in Bollywood, with movies that are made for the recent generation and are never mainstream Bollywood dramas.

However, the family has never been so proud with the addition of Rhea Kapoor to the list of achievers in the family, first with producing successful Bollywood hits like Aisha in 2010 or Veere di Wedding in 2018 and now, with her own entrepreneurial brand, ‘Rheson’. 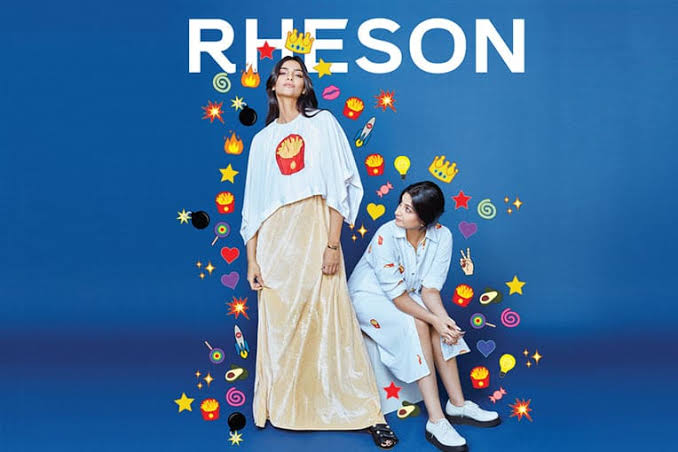 Why you must know about ‘Rheson’?

Rheson is a culmination of the names of Rhea and Sonam Kapoor, who are the brains and the heart of this organization. Rheson is a clothing brand available at ShopperStop and Amazon.in which portrays Sonam’s feminine and sexy choice merged with Rhea’s unpredictable and sartorial taste. 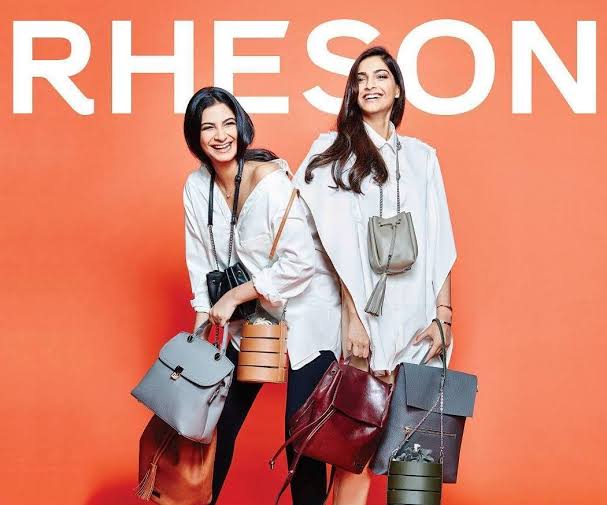 Rheson has grown to be one of the high-end and affordable brands that any shopper can count on, along with being comfortable, fun and unconventional. Think about it, designed by Sonam Kapoor’s Cannes red carpet designer with additional inputs from the industry’s most renowned stylists, your dress will be the talk of the town!

Infact, run by two strong women who believe in gender equality, own 100% of the brand and focus on every culture, taste, and style of girls in the nation, it is a brand that ticks all the right boxes.

Rhea Kapoor entered into the clothing industry around three years ago, where she has worked hard to now have collaborations with big names like Masaba Gupta. Her work culture revolves around mutual respect which has also earned her the title of ‘Boss-Lady’. A producer at 21 and a fashion queen at 32, the journey has been quite marvelous. 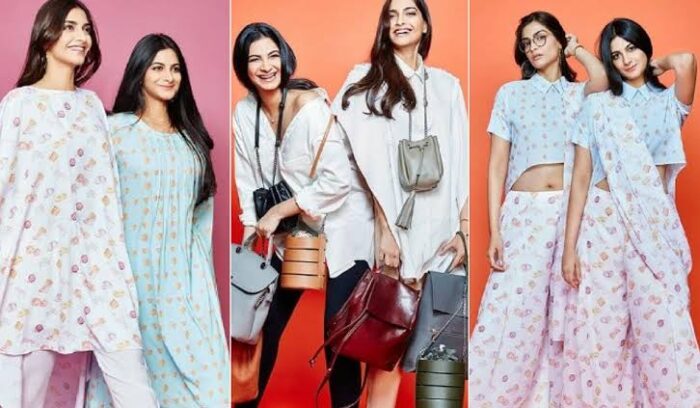 Rhea never fails to thank Sonam Kapoor for her support and ideas, hinting at future expansion plans along with two movies on her plate. As an entrepreneur, her work is not what is trendy but what will change trends. Authenticity and versatility, Rheson is definitely geared to achieve big!