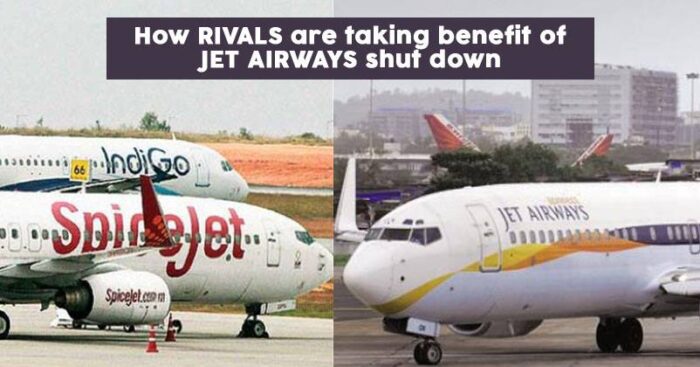 Jet Airways, which was once India’s largest private airline, halted all operations from Wednesday. It’s over a billion dollar in debt and has failed to secure additional loans to save itself and its pilots and employees have gone unpaid for weeks.

Jet Airways operated 120 planes and well over 600 daily flights, at its peak period, which was operated by over 16000 employees. Jet was forced to cancel hundreds of flights and halt all flights out of India as the funds dried up.

The carrier has been teetering for weeks, after falling, to receive a stop-gap loan of about $217 million from its lenders as a part of a rescue deal. Since the operations are (temporarily) terminated, there is a supply gap in the sector. 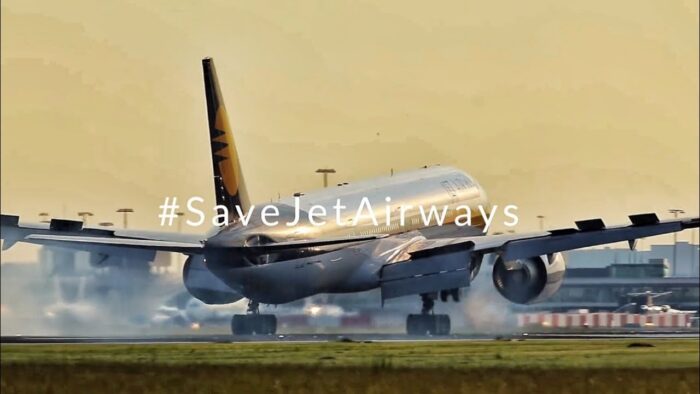 The only way forward for survival is to get the binding bids from the investors. The lenders are also reasonably hopeful that the bidding process will be successful for an up to 75 percent stake.

The window of Opportunity for Rivals

The void of Jet Airways has filled a supply gap in the aviation sector and the demands have risen due to less supply. Simultaneously, the fares have also risen. Thus, the ministry has decided to allot slots of Jet Airways to other airlines, based on factors like fleet and staff strength, which has opened windows for the rivals to use the position of Jet to make money and acquire its customers. 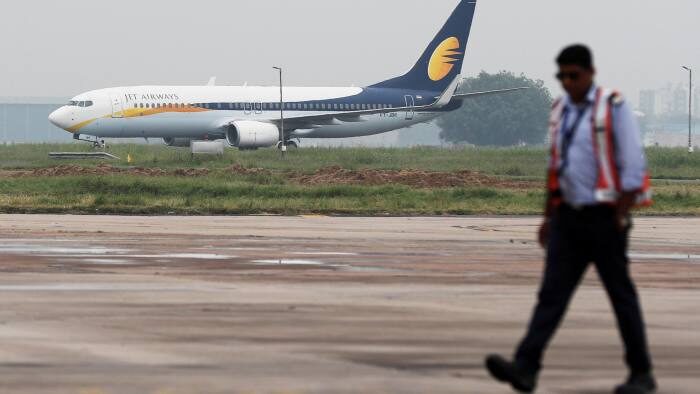 Although it is mentioned that, once allotted, the slot can be kept by the airline for one flying season/six months and Jet can reclaim the slots if it is able to revive by the end of the flying season.

What Are the Rivals Doing?

To partly fill the void following Jet Airways’ grounding, the budget airlines SpiceJet Ltd. and IndiGo have stepped in. The disruption in the air transport capacity and the stabilization of fares are expected to restore with the move.

India’s second-largest budget carrier by market share entered with a deal which will induct 27 more planes to its fleet. These 27 planes will include 6 Boeing Co. 737-800 NG. These measures are being taken by the airlines, to deal with the sudden reduction in capacity. This will also help in the stabilization of high fares. 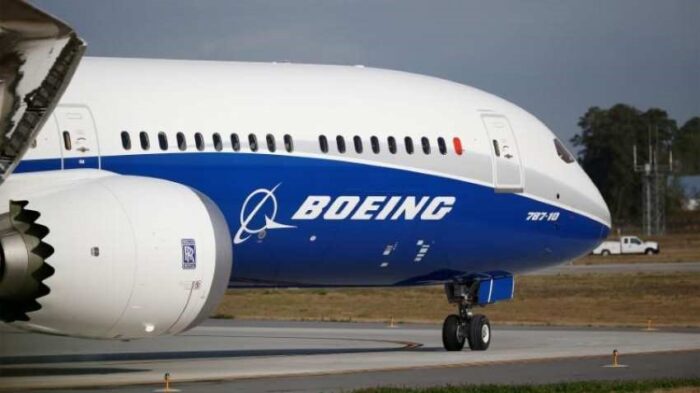 The airlines which command 40 percent share of the domestic aviation market, has announced that they will add 10 flights from Mumbai and 8 flights from Delhi from May. This will help make traveling options affordable to customers during the busy season. 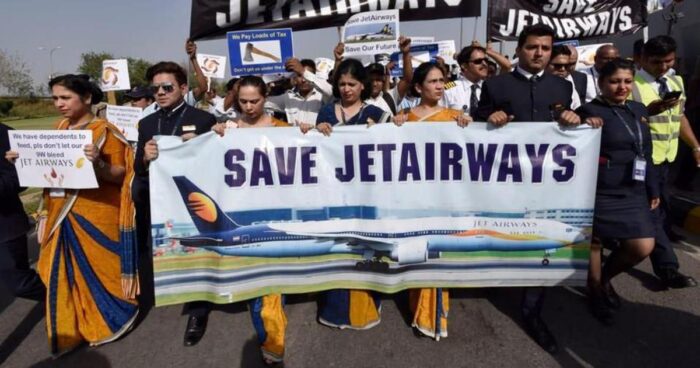 The civil aviation ministry has ordered to reassign Jet Airways’ routes to other carriers to bridge the capacity gap. To restart the suspended operations, the DGCA will ask Jet Airways to present a concrete and credible revival plan.