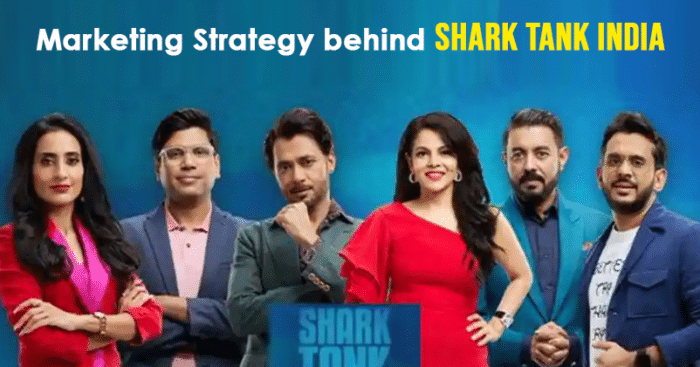 Shark Tank India’s marketing approach for the most recent season capitalizes on the show’s and the sharks’ fame from the previous season by emphasizing the special start-ups. 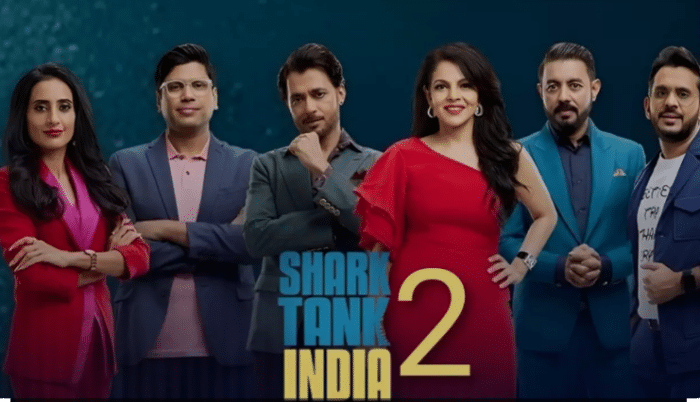 By emphasizing the show’s unique start-ups, Shark Tank India’s business model for the most recent episode wants to capitalize upon this show’s and the sharks’ popularity from the previous season.

Expected to give the unconventional format of the program, Sony Entertainment Television (SET) and its multimedia partner White Rivers Media (WRM) remained engaged with the audience consistently all across the season with live updates, decryption business jargon, Shark anecdotes, inspiring moments from the program, and highlighting each “deal,” describing the industry television show more comprehensive and relatable to the viewer.

WRM encouraged participation in the exhibition by first reaching out to the startup community, college alums, and co-working spaces during the registration process. To interact with the public, the digital agency also built unique social media accounts on Twitter and Instagram. With its viral articles, it swiftly attracted 750K followers and went on to establish itself as the go-to source for all things show-related.

The pitchers will get one more chance to pitch their business in front of the Sharks, in Gateway to the Shark Tank Special Episode, streaming on 11th Feb on #SonyLIV pic.twitter.com/9KfMwo3veJ

Additionally, WRM carried out a 100-hour counting down on media platforms before the start of the event, creating urgency and generating interest with content that revealed the structure and provided a sneak glimpse at the “Sharks.”

WRM leveraged social media to interact with the show’s audience, doing everything from creating the sharks during LIVE sessions to marketing the “pitchers” and their original ideas and outlining the A-Z of “entrepreneurship” through selected material.

After the show’s premiere, it was simply a matter of time until content producers, companies, and communities were discovered partaking in viral settings through serial programming. Every aspect of #SharkTankIndia, including the Sharks and their answers, became a tangible part of popular culture as it continued to trend week after week. The monthly average of 1 million+ view on Reel material and supportive comments resulted in a significant rise in followers for the social media accounts controlled by SET and SonyLIV.

Being a catalyst in changing India’s TV narrative with SET’s Shark Tank India has been an awesome experience. The language of commerce has become commonplace around the dinner table in the ordinary Indian home. Entrepreneurs become renowned figures after being recognized for their accomplishments in professional circles. The team’s major marketing successes so far this year have been these. revealed Shrenik Gandhi, co-founder, and CEO of White Rivers Media.

With the conclusion of the first season of Shark Tank India, the shift from fictitious drama to the goals of transformation has been a welcome storyline for the Indian TV viewing public.

comments
Campaigns
Contact Us
Got a hot tip? Send it to us!