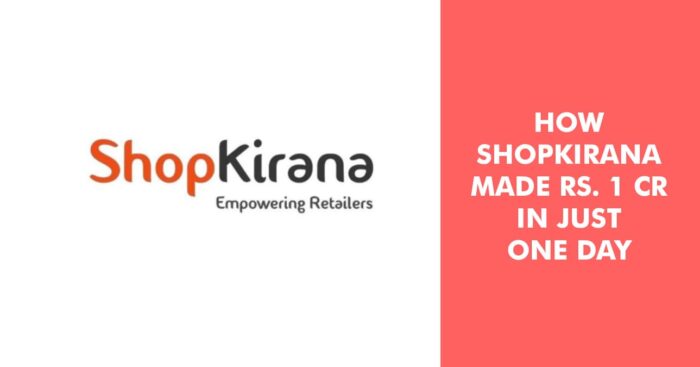 Some start-ups have a very unique journey to success. And sometimes not using a unique strategy is also a strategy. Surprised? Indore-based B2B e-commerce platform ShopKirana in its 12-hour-long flash sale, the start-up generated more than ₹1 crore from 4,000 users, all from its home city.

What is so special about their strategies that made this possible? The surprising part is unlike other Business-to-Consumer (B2C) commerce platforms they don’t give discounts. And still, they were able to achieve this success. Here’s a detailed dig in its road to success. 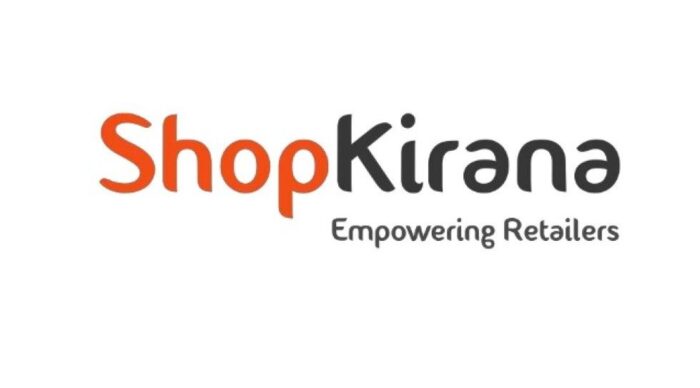 ShopKirana was founded in 2015 by Tanutejas Saraswat, Sumit Ghorawat, and Deepak Dhanotiya, and it was one of the early players to connect retailers and brands/factories directly using a mobile app.

It helps in generating better sales and keeping less inventory by buying in real time, and by keeping track of the data on their mobile phone. 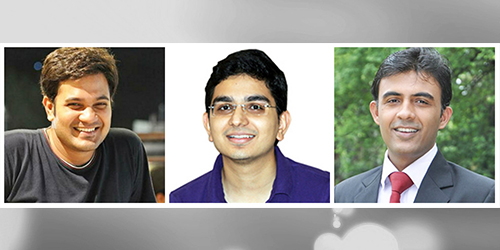 Most retailers prefer ShopKirana because those products are not easily available at traditional distribution systems, either due to service issue or because it is out of stock. Products like Clinic Plus Shampoo, 20 lakh pieces of it were sold, are low average selling price (ASP) items, which modern retailers don’t sell due to low Rol.

In 2016, ShopKirana raised an undisclosed amount of funding from Atul Jain (ex-Samsung), Jai Kumar Nair (formerly with Mondelez), and Anil Gelra (Founder of Hola Chef), along with a few other veterans.
In December 2018, the B2B eCommerce platform raised $2 million from Info Edge, AET Fund, Better Capital, Incubate Fund, and Akatsuki.

The ShopKirana team met Yuki Kawamura, Principal at AET Fund, via reference, and presented their pitch for about 15-20 minutes. Within an hour, they got the commitment from Yuki.

The company claims it has generated ₹150 crore in revenue since 2015. The company’s revenue has grown 10x in the last six months, and they are operationally profitable.

The start-up provides mostly FMCG and grocery items except for oil, flour, sugar, etc. due to fewer margins. ShopKirana is also using technology such a data science to predict customer demand and stock replenishment for its customers. Earlier this year, the start-up expanded to Jaipur and Bhopal, and currently has more than 12,000 retailers on its platform. It aims to expand to 30 cities and onboard one lakh retailers in the next 18-24 months.

ShopKirana is targeting a 10 percent market share in Tier II cities in the short term. It has also launched local content in Hindi and Gujarati to target a wider audience.