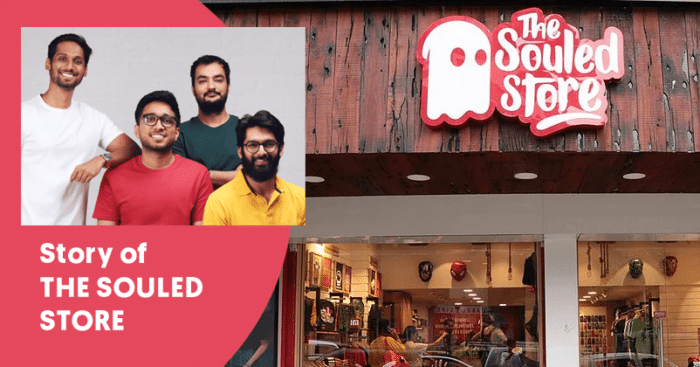 India has become a hub of homegrown apparel brands. What started as a vision for many has now turned out to be some of the most celebrated names in the apparel industry in the country.

With the extensively growing demand, there are many more companies making an entrance in the market with their own unique range of products.

Founded in 2013, ‘The Souled Store‘ is one such brand that has become a very popular name in the Indian market. This online marketplace of pop culture merchandise brands was started by friends who shared their love for ‘Star Wars and much more. 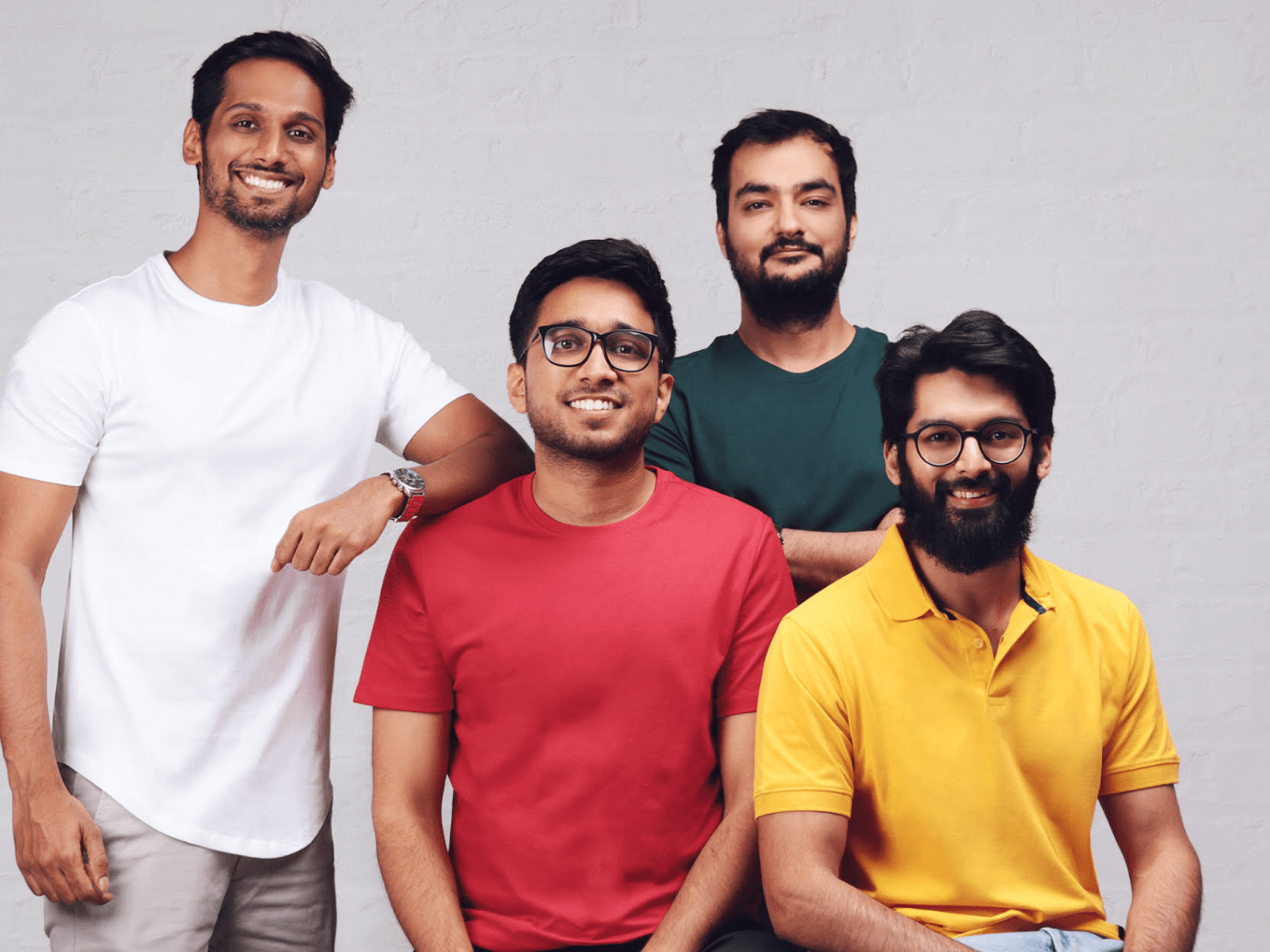 These friends realized early that there was a market of pop-culture merchandise in the country. People would often pay a higher amount to get a Harry Potter or Star Wars-themed T-Shirt from an international buyer. Only to learn that these products were widely manufactured in the country itself.

The company was founded by Vedang Patel, Rohin Samtaney and Aditya Sharma. They started with an initial investment of barely about 5.5 lakh to 6 lakh rupees and later grew to about 30 crores in the next four to five years.

That is when we received their first round of funding. Since the brand focused more on what the customers desired the most, they were able to grow substantially over the years.

At the time when they started selling merchandise online, the e-commerce market had just started picking up pace. The trio eventually decided to establish themselves as an online store since the physical presence would have been a much expensive engagement.

Today, The Souled Store sells merchandise of more than 150 characters and licenses on its website.

Customization Is The Key

Even during the pandemic, the company was able to sustain itself in the market. Moreover, the brand had an increase in its turnover during the pandemic. This can be credited to its ability to satisfy its customers through customization.

From a personalized official Hogwarts acceptance letter exactly like the one in Harry Potter to an authentic Sheldon’s roommate agreement in Big Bang Theory, you could customize anything with your name on it.

The brand is on a growth streak and as per its co-founders, they may soon have physical outlets launched soon in India.