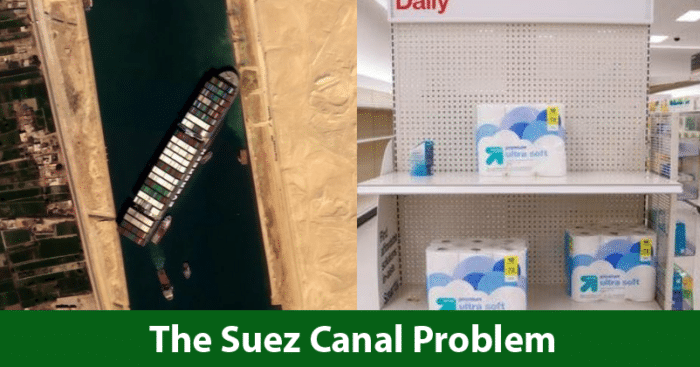 The world witnessed the most bizarre crisis when a 200,000 metric ton container vessel, Ever Green, got stuck in the Suez Canal. The large container ship became jammed diagonally in the key trade route which blocked the passage for ships hauling almost US$10 billion of goods through the Egyptian waterway.

This crisis has had a huge impact especially on world trade and on the oil industry as the Suez Canal controls as much as 10% of the global maritime trade. 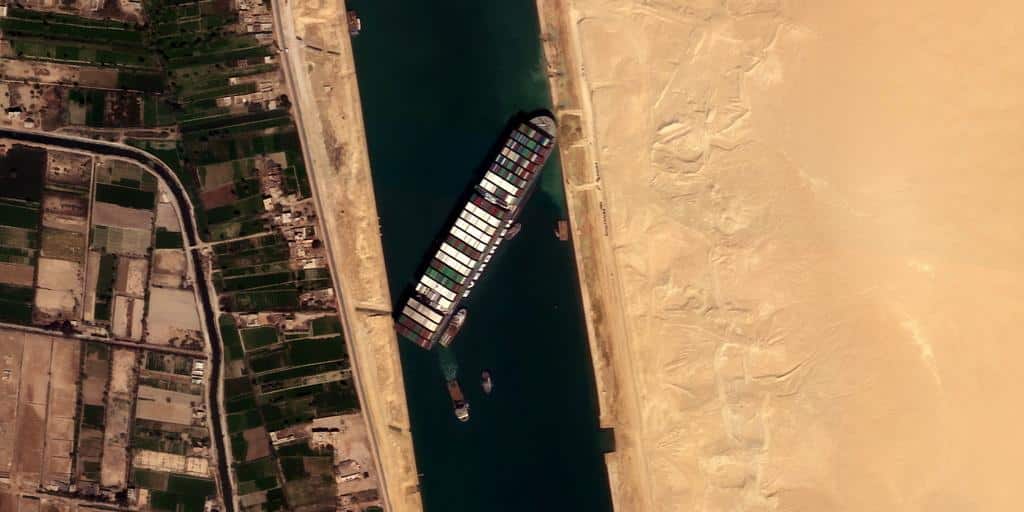 Commodities At Risk Of Shortage

Along with other impacts, the Suez Canal crisis could cause shortages of toilet paper, coffee, furniture, and other imported goods. Jan Luhmann, founder of JL Coffee Consulting and a former head coffee buyer at Jacobs Douwe Egberts BV, one of the world’s largest coffee roasters said that the traders are going to scramble to supply their clients in Europe. He further said that resolving this is going to take a few days if we are lucky, but even so, a lot of damage has already been done. 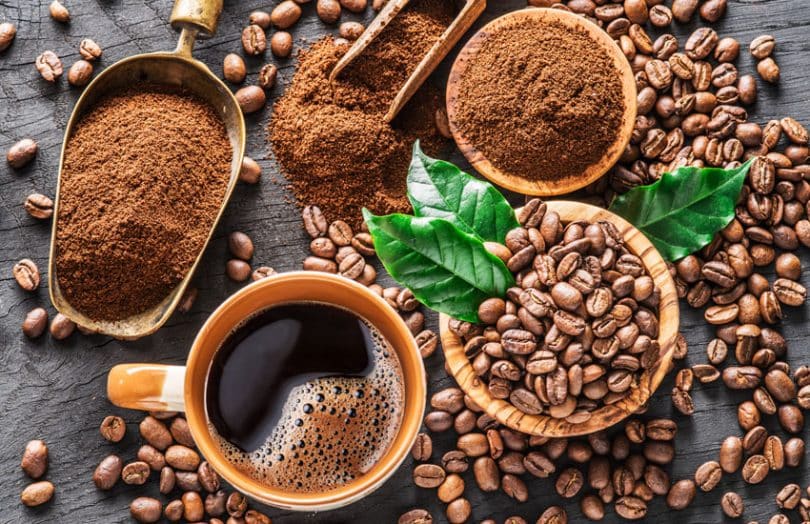 One of the biggest producers of the pulp used to create toilet paper, Suzano SA, told Bloomberg that the Suez Canal jam would likely delay wood-pulp shipments and, as a result, the availability of toilet paper in stores.

People have started panic-buying toilet paper just like during the pandemic which has lead to a shortage in availability of the products in the stores.

Gas prices have also shot up over the past month as demand rises and OPEC has been slow to boost production. The Suez Canal blockage is likely to push prices higher still.

According to data from Vortexa, which is an oil and gas analytics platform, India is the top importer of crude oil and products via the Suez Canal, higher than China, South Korea, or Singapore. In fact more than two-thirds of India’s crude comes from the Gulf region.

David Fyfe, the chief economist at Argus Media, told NBC News that the oil shipments going through the Suez Canal account for about 5% to 10% of global shipments.

Lars Jensen, who is an independent container-shipping expert based in Denmark, told NBC News that this is going to affect “basically anything you see in the stores”.

The ground report seems severe though. Experts have said that the blockage is costing about $400 million an hour. In fact, the stuck vessel could take weeks to move. Some ships might take an alternate route around Africa which has added 15,000 miles and about two weeks to their journey.