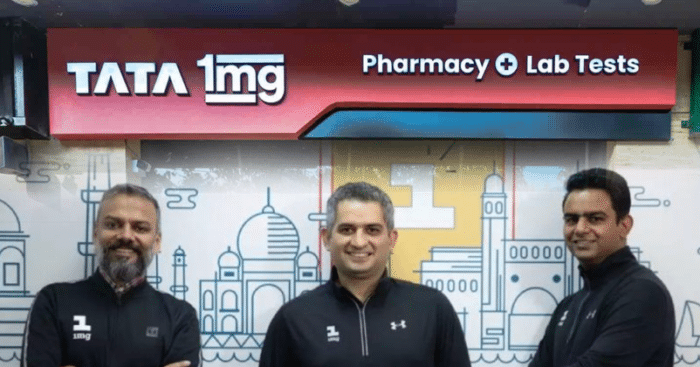 The online pharmacy startup 1mg, which is run by Tata 1mg Technologies Pvt. Ltd recently raised $40 million in a funding round led by its majority shareholder Tata Digital Limited at a unicorn valuation.

Tata Digital Limited invested about $32 million while KWE Beteiligungen and HBM Healthcare Invested close to $2.35 million and $2 million, respectively, in the online pharmacy, according to the corporate ministry filings. 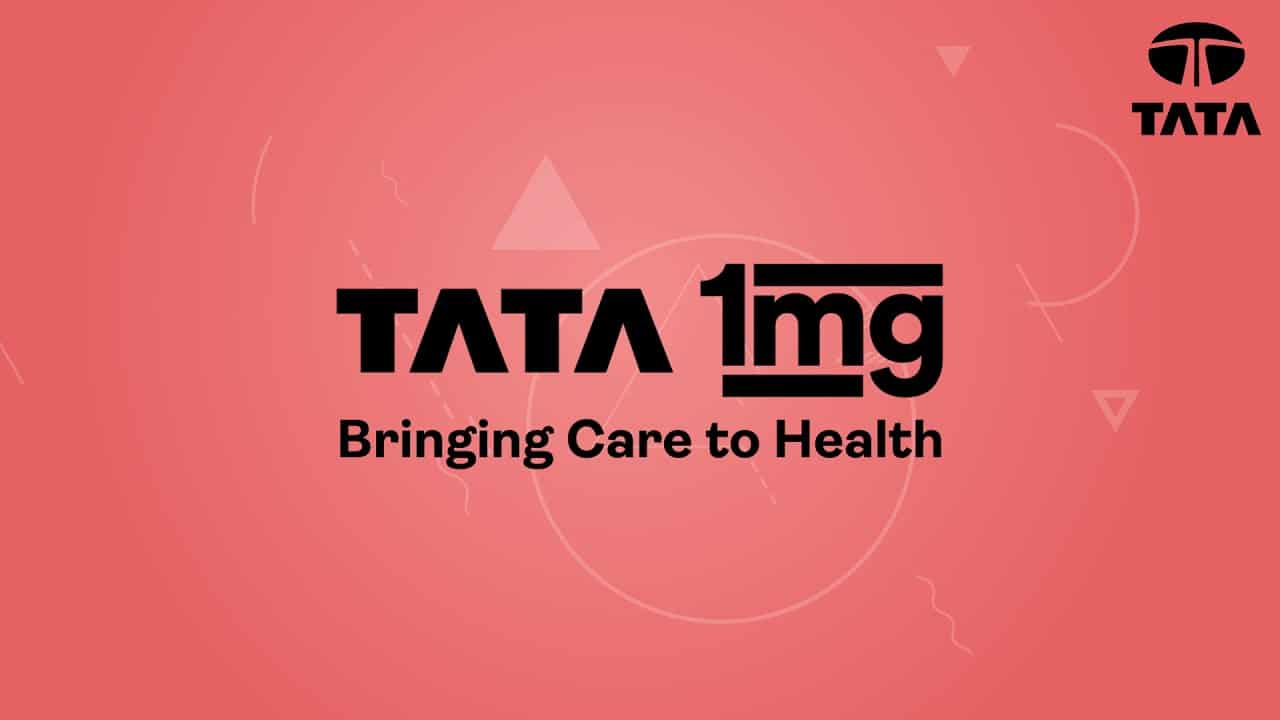 Post the investment round, 1MG is now valued at an estimated value of approximately $1.25 billion as per one of the spokespeople from the company.

Let’s take a look at the road to success that the startup took to become a unicorn today.

About 1mg And How It Started

1mg was started as an online drug delivery platform with the intent to make healthcare accessible, and affordable to people all over the country.

Initially named as HealthKartPlus, it was founded by Prashant Tandon, Gaurav Agarwal, and Vikas Chauhan in 2013. The company was launched in 2015 after Healthkart separated its generic drug search business, HealthkartPlus, and rebranded it as 1mg.

The platform provides services like diagnostics, medicine, preventive healthcare, and online Q& to its users. It later on expanded to not just allopathy but also started offering homeopathy and Ayurveda range which ultimately increased its user base. 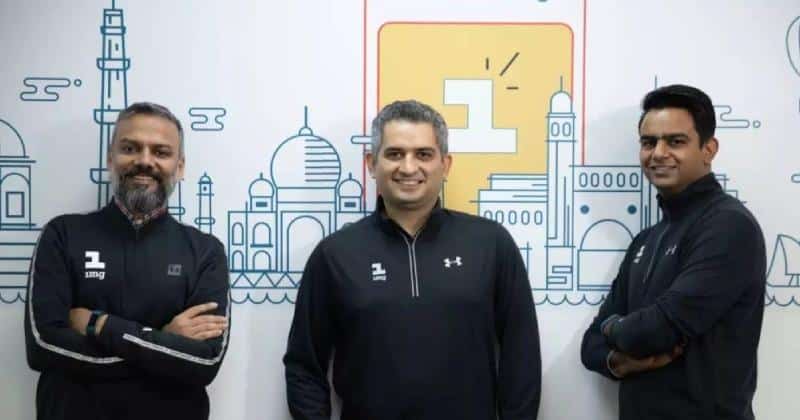 Its Road To Success

The startup was launched in 2013 at a time when there were not many pharmaceutical companies providing diagnostics services online as well as making medicine purchasing easy.

People had trust issues about buying medicines online during that time. But the way 1mg branded itself by providing a wide selection of brands at an affordable price range has stuck with users after all these years.

Apart from winning multiple awards for its performance, the feather in the cap came last year when Tata Digital, a 100% subsidiary of Tata Group holding entity Tata Sons, acquired a majority stake in 1mg.