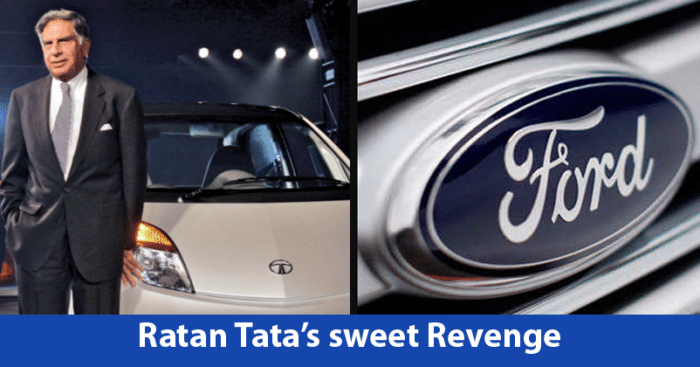 The Tata Sons Chairman, Ratan Tata, is known to have revolutionised the automobile industry. However, when the Tata Indica was launched, it did not perform to the level where the company had anticipated it to have performed. Sales were low and the car division was not performing well consistently. As a result, the company decided to sell its car division to Ford. 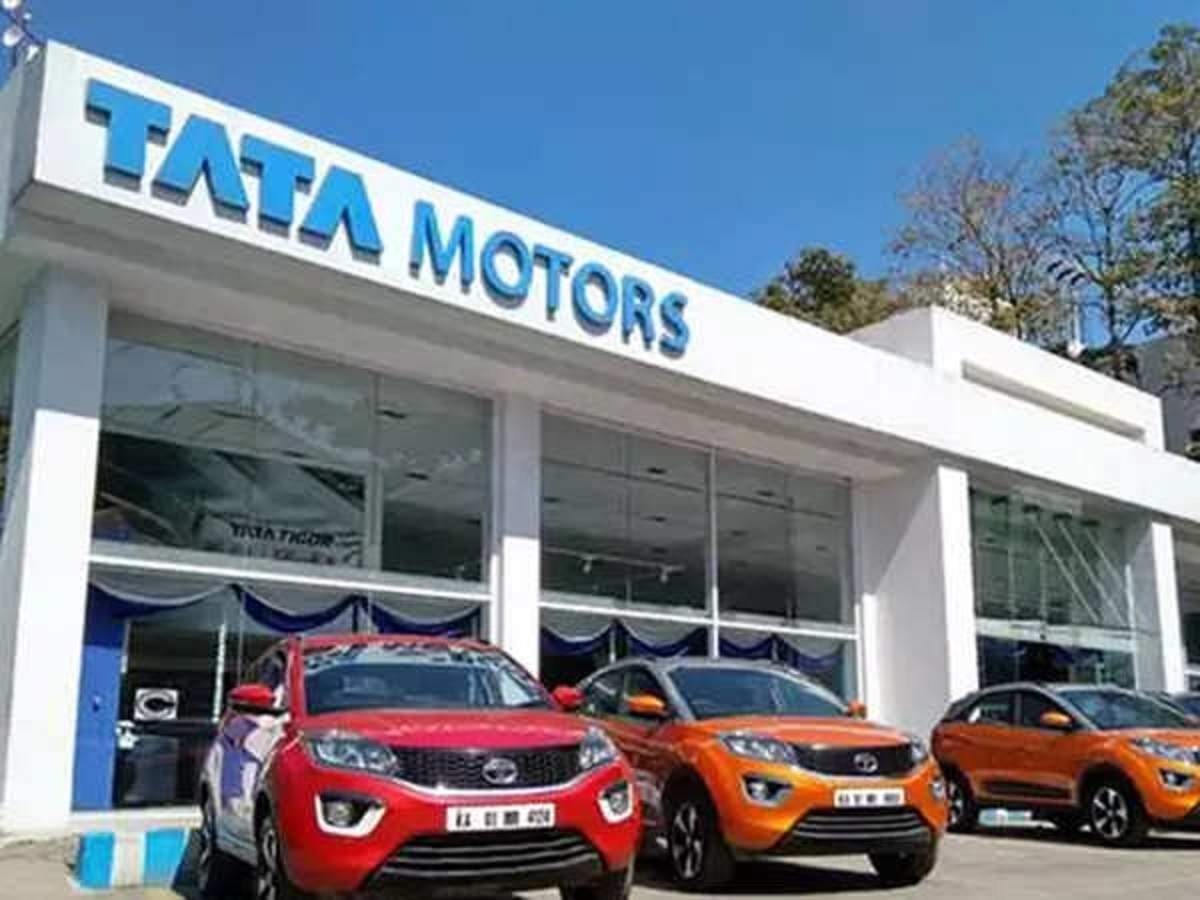 In order to do so, Ratan Tata flew to Detroit for a meeting with the company’s chairman, Bill Ford. In the 3 hour meeting that lasted, Bill Ford apparently told Ratan Tata that he had no idea about cars and that they shouldn’t have started the car division in the first place. He even said that he would be doing Tata a favour by buying his car business. This humiliation was not taken easily by Ratan Tata.

The meeting changed everything for him and upon returning, he decided to not sell the car division. He gave Tata Motors his all and put in extraneous efforts with the aim of growing the division. Sales grew and the division started performing well. Nine years later, tables turned when Ford was on the verge of bankruptcy owing to the 2008 global financial crisis which swept everyone’s feet. It was Ratan Tata’s time to shine. Ford sold their iconic brands, Jaguar- Land Rover to Tata for $2.3 billion. 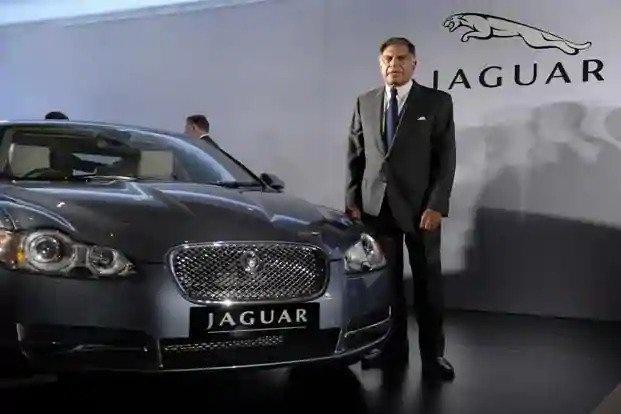 Bill Ford thanked Ratan Tata by saying “you are doing us a big favour by buying JLR.” Today, JLR is one of Tata’s most successful ventures. Jaguars and Land Rovers have become Tata’s most selling cars. It goes to show that the right vision and belief in yourself will definitely take you forward. Failure is the stepping stone to success and one will rise from it eventually.