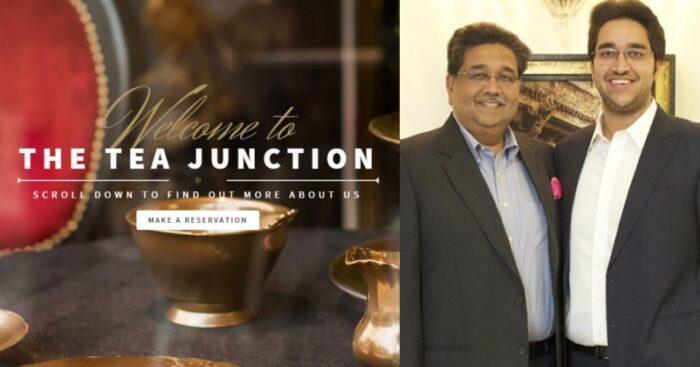 Are you a resident of Kolkata? Then you must have for once been a part of Bengali ‘adda’, where intellectuals and common folk gather at local teashops to discuss politics and the state of the economy over a cup of tea.

Truly speaking, you have been a part of a great idea which gave rise to the popular start-up, Tea Junction. Tea Junction has traveled a long distance to reach the zenith it is at today. Recently, the company invested close to ₹10 crore and is now looking for additional funding, based on expansion. 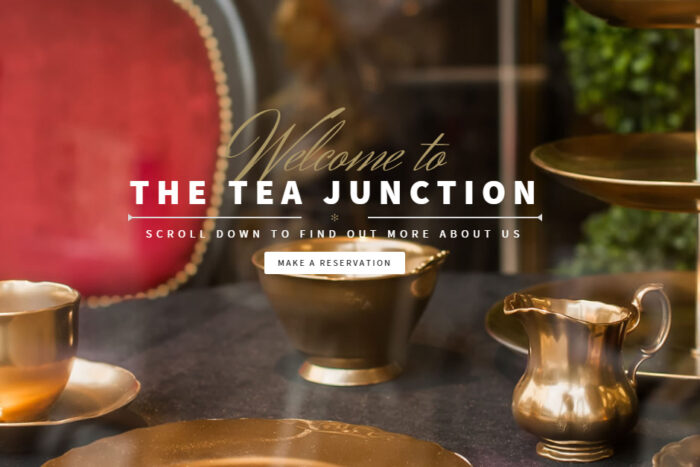 Let us know more about the tea and gossip start-up and its outstanding journey.

The inception of the idea

In June 2004, when Hashvardhan Neotia, the Chairman of Ambuja Neotia Group, was taking a round of his newly built mall in Salt Lake, Kolkata. In order to offer chai and samosas to the new tenants, a small outlet was opened by the father-son duo, Harshvardhan, and Parthiv Neotia, as there was no food vendor in the mall. Tea Junction is believed to be as a “convenience-format outlet and not a destination”. 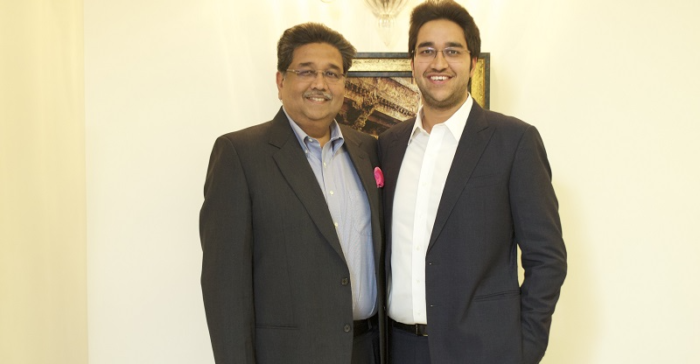 Tea Junction was opened to eye a presence across India along with keeping ties with Bengal’s tradition and culture alive. The stores are available in the form of kiosk, lunge, shop-in-shop, and café.

Simple is the new fancy!

They have planned to be better priced, simpler in our offering, emphasize on freshness, and customize for the local palate.

The self-funded company has worked on strengthening its presence in Eastern India and will expand across geographies this year. The company wants to add 50 more stores in the North East before expanding to other regions. It aims to have “100 outlets or more, in five or more states of India” by 200. 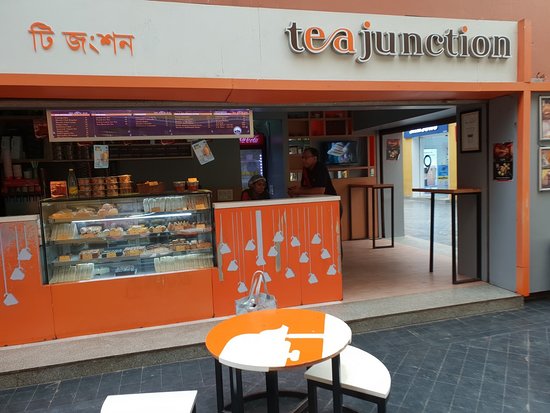 Tea is literally EVERYTHING in Kolkata

The tea business has evolved in the past few years and the organization decided to increase focus. Since then, Tea Junction has grown to 50 outlets across Kolkata and Siliguri. The stage is now set in favour of the brand for the next level of growth in the form of pan-India presence.

Competitors are not behind!

The Indian restaurant market was valued at ₹20,400 crore in 2016 and is expected to grow to ₹51,000 crore by 2021, according to industry body National Restaurant Association of India (NRAI).

The Indian Food Market consists of competitors like Chai Point and Chaayos who have been able to raise $30 million and $16.3 million from investors.

What are the future plans?

With more urban development expected in the corporate sector and the leisure market, coupled with increased disposable income, the consumption pattern for all organized quick service restaurants is poised for continued growth.

Over the next 18 months, as the market expands itself to newer markets, Tea Junction also hopes to increase its packaged goods offering.

This was the story behind Tea Junction. So, the next time you go plan ‘adda’ at the nearest Tea Junction, I hope it reminds you of the struggle and strategy behind this start-up.