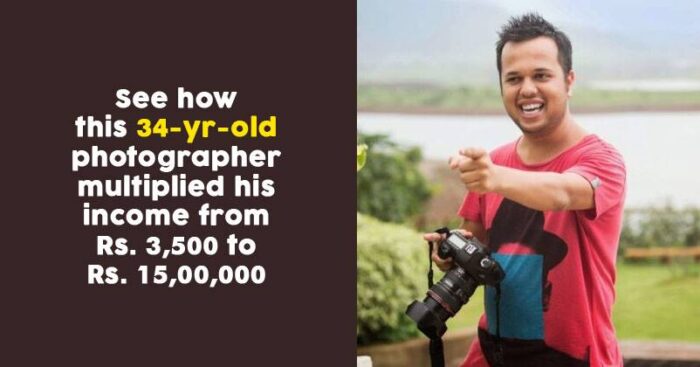 The Indian Wedding has now become an industry, which gives a lot of scope for thriving businesses to earn from. Especially the big fat Indian weddings, where people are ready to spend a handsome sum, just to make their few days the most special days in their lives.

Photography is one such field, which has become a thriving business, in a recent era, with over $50 billion wedding market. The Indian bride and grooms have become wackier and have started to experiment their weeding looks to stand out from the general wedding outlooks.

The business changed for better 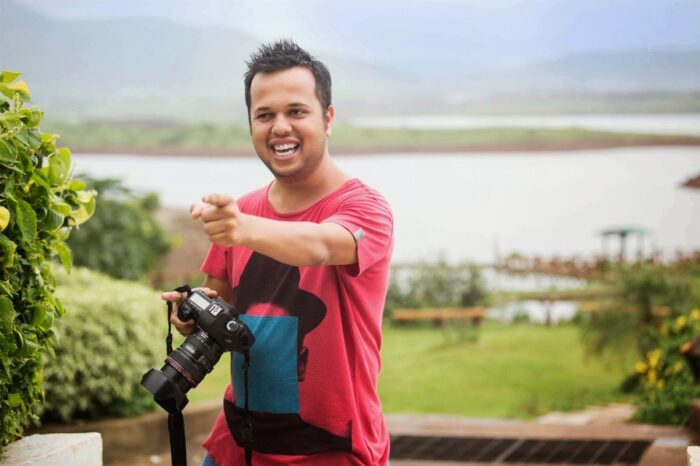 Luv Isrrani, an Indian celebrity wedding photographer, says that the business of wedding photography has changed for the better. He started working 15 years back and charged Rs.3500 for an entire portfolio shoot. And now his charges have increased to Rs.150000 per day, which sums up to a 4200 percent increase.

Luv focuses mainly on weddings which involve celebrities. Recent surveys have revealed that more than 20 percent of the female and 11 percent of the male have agreed that they can spend 10 to 20 lakhs on their wedding ceremony that lasts for three to four days. But these are millennials, which are being taken into consideration. Many women have also opted for a low-cost wedding, as they grow older.

However, half the people living in India are millennials, who are under the age of 30. So, Luv focuses on the segment, which brings him handsome money.

At Indian weddings, even the poorest of the lot tend to save the entire life, or borrow a huge amount, just to splurge at weddings. A majority of Indian weddings cost way more than what the person can ideally afford.

But Luv works as a celebrity wedding photographer, which helps him mint money from his work.

No other wedding photographer earns as much as Luv does. But still, he sees it as a stepping stone, as he wants to become a director. He is planning to do much more than photography.

Also Read: How ‘Tea Junction’ Is Planing For Pan-India Existence