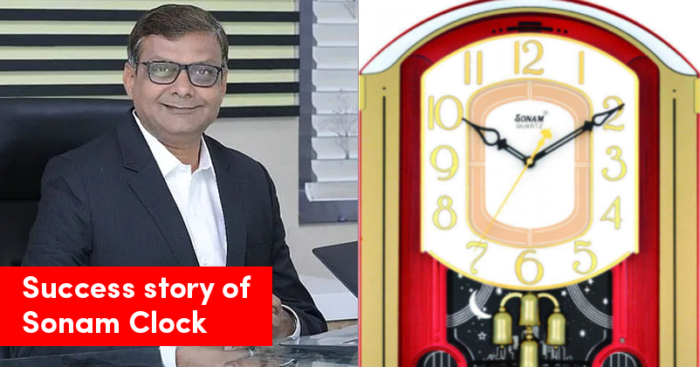 Jayesh Shah was just a small-time clock seller, based in Mumbai in the year 1996. Contrary to his expectations, he built a complete empire because he wanted to do so much more! This is his story os how he officially started selling 10 clocks and now has an Rs. 65 crore empire in just a few years!

Everyone knows how Ajanata Orpat is the largest clock distributer in India. Jayesh’s company Sonam Clocks, follows right after and is the second-largest in the country. He started off with a 250 sq ft shop and collected raw materials to bring his vision to life. 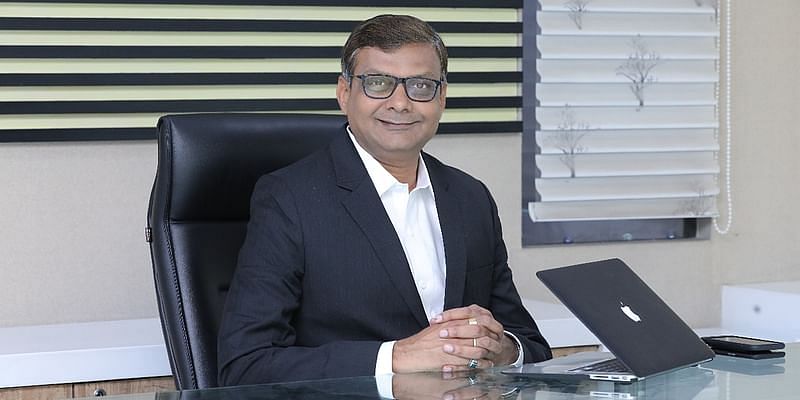 How Did The Manufacturing Begin?

Even though he started in Mumbai, he realised that the Morbi district of Gujarat was the biggest in manufacturing clocks in the country. Hence, he shifted base to Morbi keeping in mind the import and export facilities available that would greatly reduce the logistical pressure. By 1997, he established a 15,000 sq feet office in 1997 which got incorporated into Sonam Clocks by 2001.

What Were The Hardships They Overcame?

As the market became more and more competitive, Jayesh realised that his dependency on raw materials creates a risk of fluctuation and an increase in prices. In addition to this, raw materials are not always available to utilise. Thus, he went forward to create strategic partnerships with suppliers for the long run to get raw materials at a constant price, without any influx. The required technology up-gradation was also provided to facilitate this movement.

Wall clocks, though not that necessary in the current scenario of the country have still made Sonam Clocks acquire at least 30% of the market share. This share was brought out by the exports, and the rest 70% depended on the sales alone. Once it was listed in 2018 on the National Stock Exchange, it went out to raise Rs. 10 crores.

Now, Sonam Clocks is flourishing around 4 continents worldwide. The revenue generated by the end of 2019 was Rs. 65 crores. It is hoping to raise at least Rs. 150 crores in the next two years.