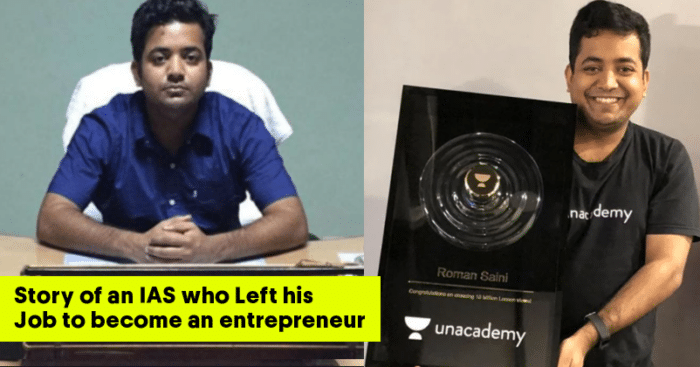 Roman Saini, is one of the names we associate with India’s largest learning platform- Unacademy. Along with founders Hemesh Singh and Gaurav Munjal, Roman, founded Unacademy which today is valued at over 14000 crore INR. The main aim at Unacademy, is to change the way India learns, one live class at a time. And their founders along with their teachers are leaving no stone unturned to achieve this aim. But from all of this, what makes Roman Saini standout? 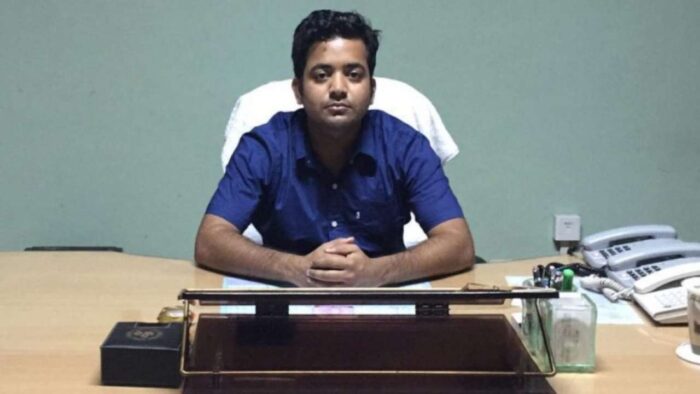 Born to an engineer and homemaker in Jaipur, Roman was exceptional in academics. He cleared the AIIMS admission exam at the age of 16 and became the youngest in the country to do so. He served some time treating patients at Dayalpur, Haryana during his MBBS. After finishing his MBBS, he worked at AIIMS -National Drug Dependence Treatment Centre (NDDTC). However, his tenure here was short-lived as he quit to give one of the most difficult examinations in the country-UPSC Civil Services Examination. He did so to serve the nation because during his stint at Dayalpur, he saw how people struggled without basic facilities. He cleared this test too and became one of the youngest IAS Officer at 22 years of age. He was posted as a collector at Madhya Pradesh.

But even this stint was short-lived. He left this coveted job, joined forces with his friend Gaurav Munjal and founded Unacademy- a platform that helps students prepare for UPSC Coaching that doesn’t require tons of money. The online coaching platform runs free online coaching, webinars, tutorials and motivational speeches for IAS aspirants. It all started with YouTube videos by Munjal in 2010. However, the company was officially funded by Munjal, Roman And their third partner Hemesh Singh in 2015. Today this platform is the country’s largest educator with over 18000 educators, educating more than 50 million students. 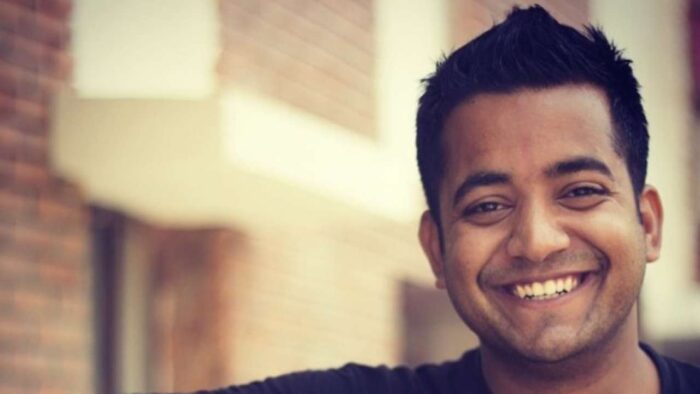 His Ideology and beliefs

According to Roman (excerpts taken from a TEDTalk), no one is born a genius and to be successful, the first thing you need to learn is to learn. One can’t and shouldn’t stop learning, if success is what you desire. Its important to take calculated risks according to him and believes that competence is more important than confidence. He truly believes in the concept of delayed gratification and asserts that the more you delay indulgence in immediate results, you can end up achieving more. Also, taking decisions for own self is very important according to him. And he swears by his daily set of rituals of eating properly, sleeping well and steering clear of smoking and drinking.

So now we know what makes Roman Saini the genius he is.