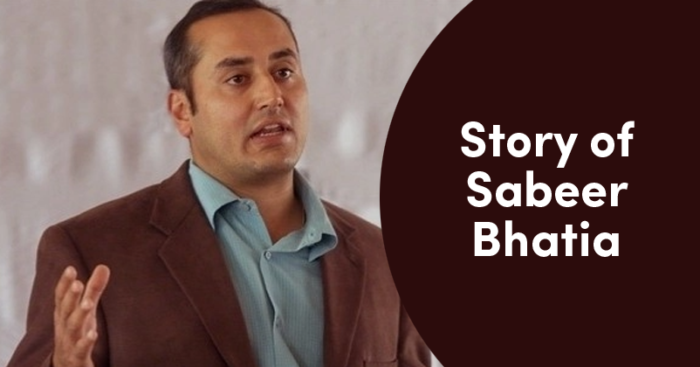 Entrepreneurial stories are definitely inspiring, and when they help a country reach to a global list, you definitely realise that the company is doing well for itself.  Sabeer Bhatia, a known IT revolutionary challenged the biggest and most popular email chain Gmail, and now has a company worth Rs. 2500 crore and a global presence. 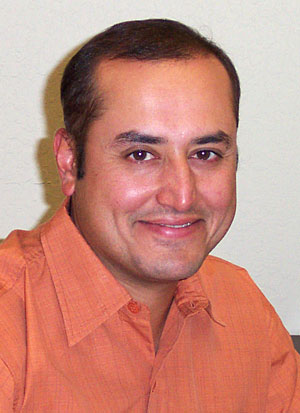 Formerly an engineering student from St. Joseph’s High School, Bangalore, Sabeer got into BITS Pilani. However, he made a transfer within 2 years to the California Institute of Technology to complete his course. Holding Apple’s Founder Steve Jobs as his inspiration right from his college days, he went a step ahead and complete his MS degree in electrical engineering from Stanford University. He launched his first company Javasoft.com which helped in storing the personal information of individuals and kept it safe, and further culminated into a great idea for most private platforms.

A firewall security issue in his company gave birth to the idea of hosting email information online. With the aid of his partner Jack Smith, they pooled in $3,00,000 to launch Hotmail! After getting around 10 lakh users worldwide, the email service provider finally received recognition. In spite of being rejected by 19 venture capitalists, his spirits remained intact and he continued to move ahead.

He later proceeded to work with Microsoft. Once he quit there, he launched his company called SabseBolo which went on to acquire Jaxtr, a popular name in the SMS division. This acquisition in 2009 was just the beginning of several endeavours for Sabeer, as he navigated his entrepreneurial story in an interesting manner.